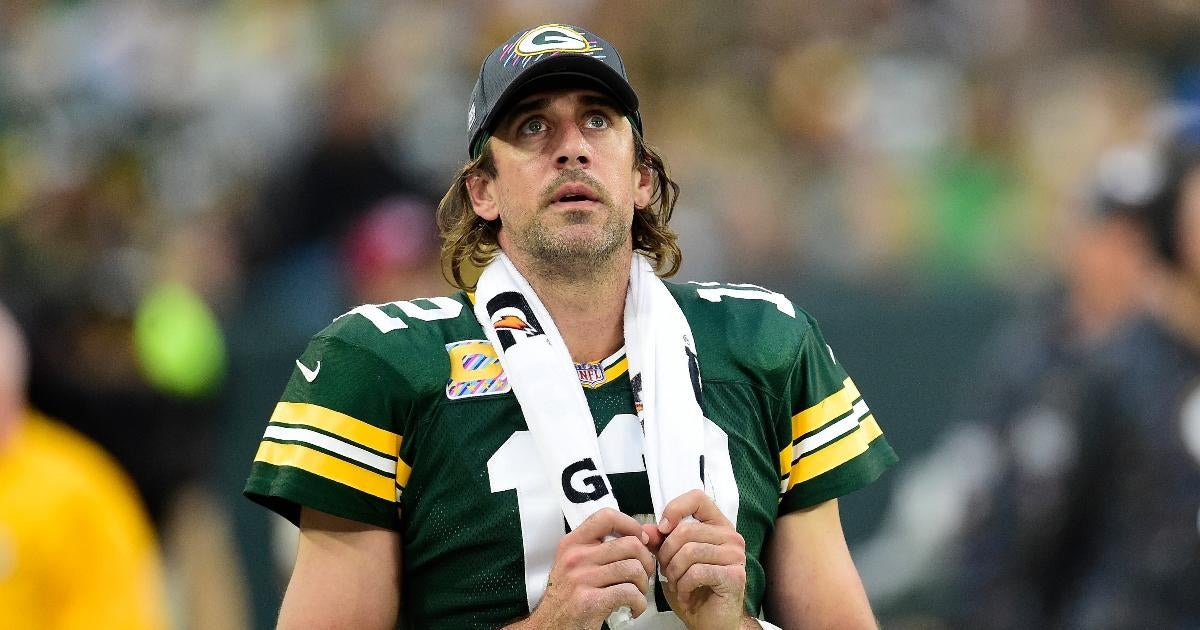 If Aaron Rodgers leaves the Green Bay Packers, he has a good idea of ​​where he’ll play next. According to Pro Football Talk, Rodgers has deals with three different NFL teams looking for a quarterback. It has been reported that the teams looking to add Rodgers are the Denver Broncos, Tennessee Titans and Pittsburgh Steelers.

The Broncos have been the favorites to sign Rodgers if the star quarterback doesn’t return to the Green Bay Packers. During the offseason, the Broncos added Nathaniel Hackett as head coach, and he spent his final three seasons as the Packers’ offensive coordinator.

“First of all, Aaron was absolutely amazing,” Hackett said when he was hired to be the Broncos’ head coach in January, according to Broncos Wire. “He has been one of my biggest supporters and I love him. I am very grateful for him. Training a guy like that, the one thing I’ve learned is that you better have an answer to every question because he’s going to ask every one of them.” he asks about every thing you are going to do. I think that was something very valuable to me.”

The Titans are an interesting landing spot for Rodgers considering he reportedly bought land in the Nashville area. But the team could keep Ryan Tannehill as its starting quarterback. “Ryan is our quarterback,” Titans general manager Jon Robinson told reporters at the Senior Bowl. “He has made a lot of plays for us. He is a great leader. He is extremely tough. I love what Ryan brings to our football team, I love what he represents. track, and keep this going.”

The Steelers are in need of a quarterback after Ben Roethlisberger announced his retirement after the 2021 season. During the season, there was speculation that Rodgers would join the Steelers after he praised head coach Mike Tomlin. The Steelers are one quarterback away from making a Super Bowl run, but the same can be said for the Broncos and Titans. And then the Packers are a team Rodgers knows and loves, so he could stay with the team and sign a new contract.