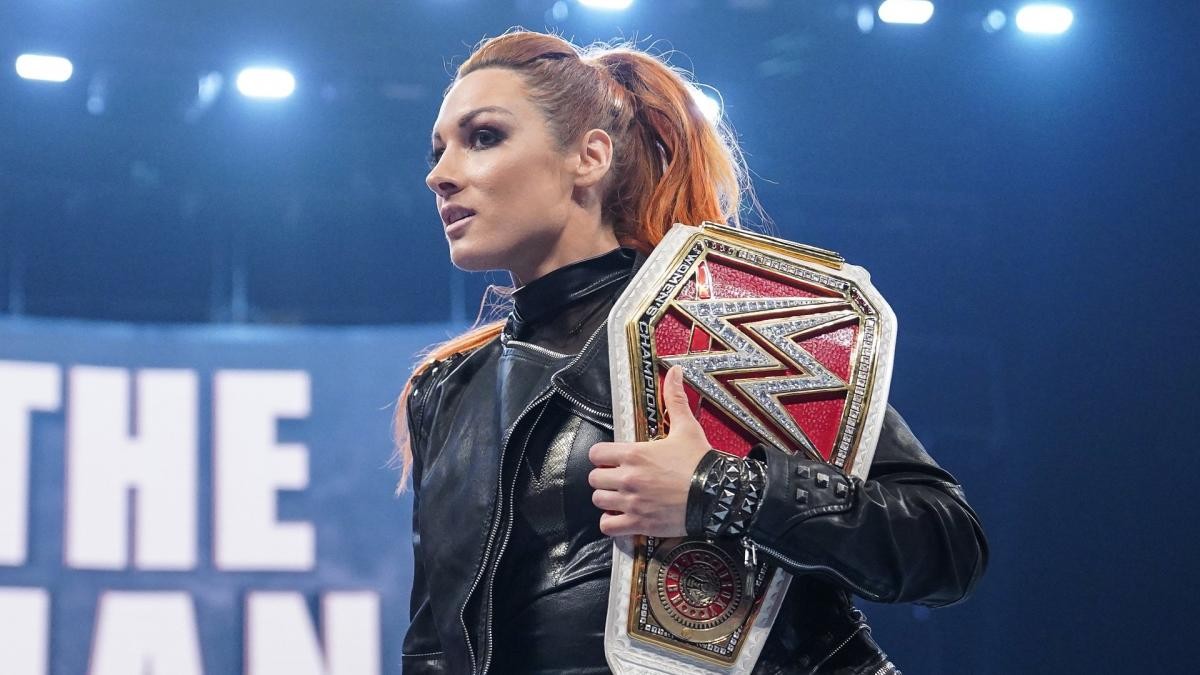 USA Network will air the Episode number 1,502 of Monday Night Raw this Monday, March 7, 2022 live from the Rocket Mortgage Fieldhouse in Cleveland, OH. WWE has announced several segments for the show, as well as a title match, which will ultimately be the one to open tonight’s episode. The Raw Alpha Academy Tag Team Champions (Chad Gable and Otis) will defend their titles against RK-Bro (Randy Orton and Riddle) and the team of Seth Rollins and Kevin Owens in a triple threat matchup.

However, one of the main faces of the red brand will not be present on tonight’s show. The Raw Women’s Champion, Becky Lynch, has published a message on her Instagram account, accompanied by a photo where she is seen in a hospital bed. The fighter has confirmed that her larynx is damaged.

“Sadly I won’t be at #WWERaw tonight. Not only did Bianca whip me mercilessly with the illegal weapon that is her hair last week, but last night in the main event of #WWEAllentown she tried to take my greatest weapon from me, the spoken word, damaging my larynx.

She can’t keep me down that easily. I’ll come for her next week.

You can’t spell Wrestlemania without I!!!!!”

Lynch defended her Raw Women’s Championship in a triple threat match against Bianca Belair and Rhea Ripley in the main event of Raw’s non-televised show. WWE Road To WrestleMania held yesterday in Allentown, PA. The Irish woman accuses her rival in WrestleMania Saturday to be the cause of his hospitalization. WWE is expected to offer more details about it during the broadcast of Monday Night Raw tonight.