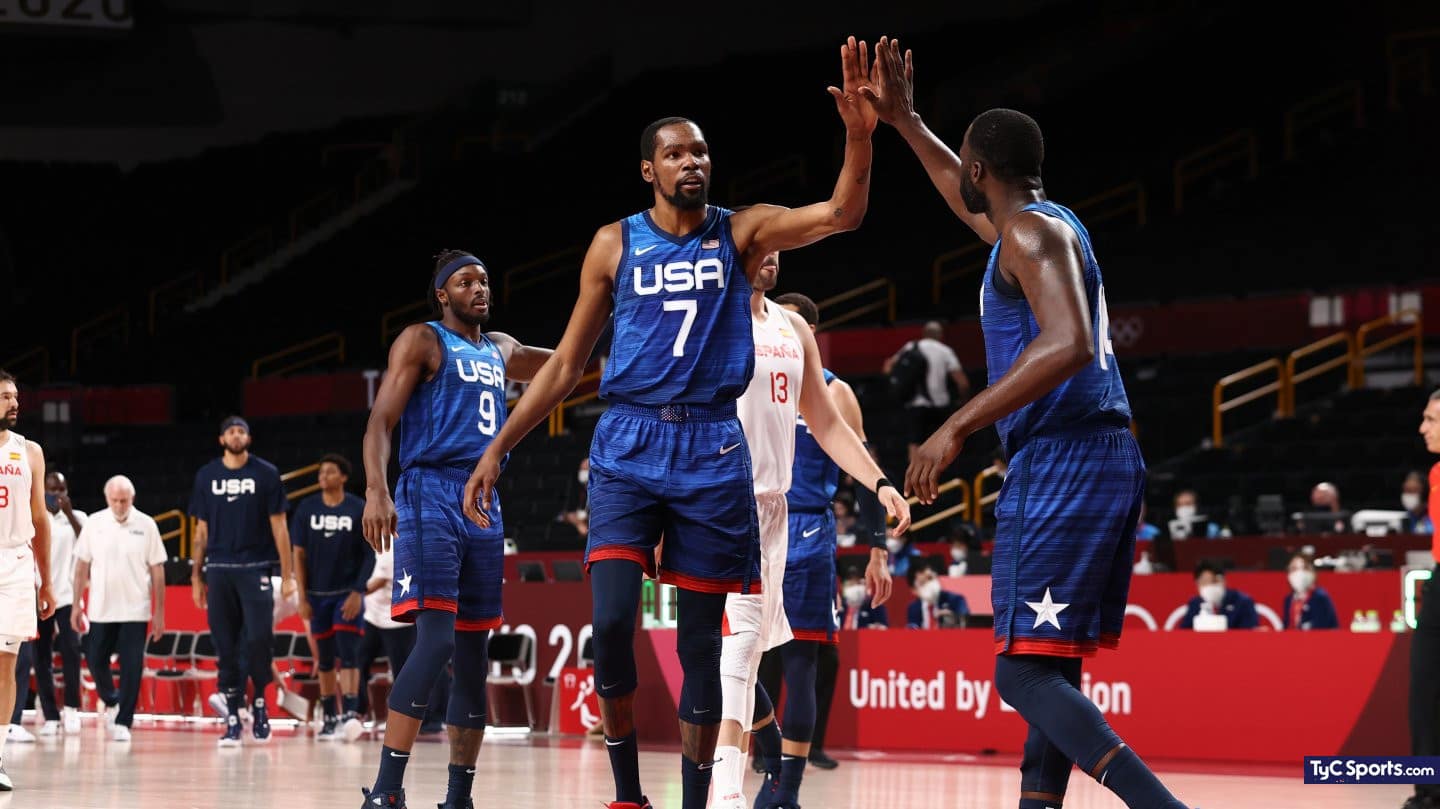 After leaving Argentina on the road in the quarterfinals, the Oceania team faces from 1.05 the top title candidate, the United States, which is on the rise after a poor start. 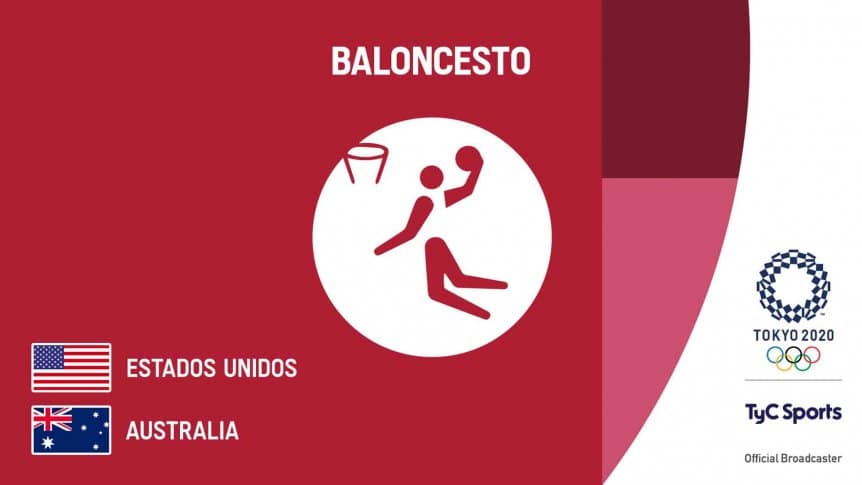 This event is exclusive for subscribers.

Select your cable operator to be able to validate yourself.

Natural candidate for gold, The United States comes from less to more in the Olympic Games of Tokyo 2020 and in the early morning of this Thursday, from 1.05 and by TyC Sports 2, it will face Australia, executioner of Argentina, for the semifinals of the men’s basketball tournament. Here are all the details for this momentous match.

Without a doubt, The United States has already left behind the tough debut defeat against France and has already established itself as the natural candidate to win Olympic gold in Tokyo. The team with the best players in the world comes from leaving behind the always tough Spain in the quarterfinals and is in search of its fourth consecutive gold.

On the side of Australia, for now, their walk is impregnable and in the quarterfinals they showed their great power by leaving Argentina without a chance, that although he arrived with doubts, he is neither more nor less than the world runner-up. The oceanic team seems determined to, once and for all, make the leap and settle definitively in the elite of world basketball.

United States vs. Australia: how to watch the game LIVE on TV in Argentina

All the Tokyo 2020 Olympic Games you will be able to follow 24 hours a day on the TyC Sports screen, with the conduction of Gonzalo Bonadeo and the monitoring of all the events simultaneously. In addition, the game will be complete by the signal of TyC Sports 2.

USA vs. Australia: how to watch the game live online, on PC, cell phone or tablet

The match between the United States and Australia, for the men’s basketball semifinals, can also be viewed from a PC or any mobile device through TyC Sports Play. For that, you have to access play.tycsports.com and, in this way, you can live the meeting LIVE. If you haven’t already, you should register for free in simple steps and then set up your cable operator account. Very easy!