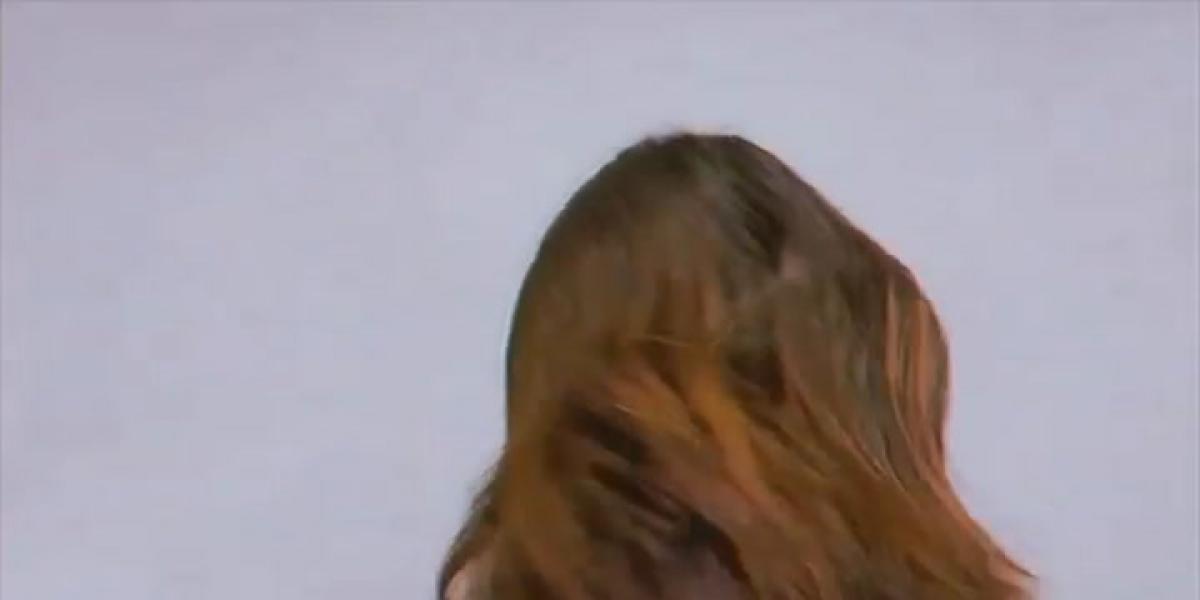 Neymar Jr. He has been in Ibiza for several days. The PSG forward is making the most of his vacation before joining the Parisian team’s preseason training. Like every summer, the Brazilian takes advantage of his last days off to travel to the Balearic Islands to enjoy its beaches.

The young man wanted to spend these dates with the best company. Although this same Tuesday he shared a photograph accompanied by Leo Messi, Ángel Di María, Leandro Paredes and Marco Verratti, the Brazilian spent a few days earlier with his family and closest friends.

Among all those who were on his yacht, the presence of the influence was newsr Bruna Biancardi. And it is that the great resemblance that the young woman has with Bruna Marquezine, former of the PSG player, caused a great stir among the fans of the Brazilian who believed that the couple had given the umpteenth opportunity again.

Biancardi Y Neymar They would have met during a party last December 2020, to which the young woman would have attended with some friends. At that time, the footballer was already interested in the influencer. Although, it has not been until now that his approach has been made public.

In the photographs that have seen the light, you can see the model enjoying with family and friends of Neymar. Bruna enjoyed a most refreshing day in the waters of Ibiza, where she was seen jumping off the boat to take a dip.

On her social networks, this Tuesday, the Brazilian herself shared some photographs with Antonela Roccuzzo, Daniela Seeman, as well as other friends of theirs. Even Carol Candantas, mother of Neymar’s first child, enjoyed the evening with the other WAGs.