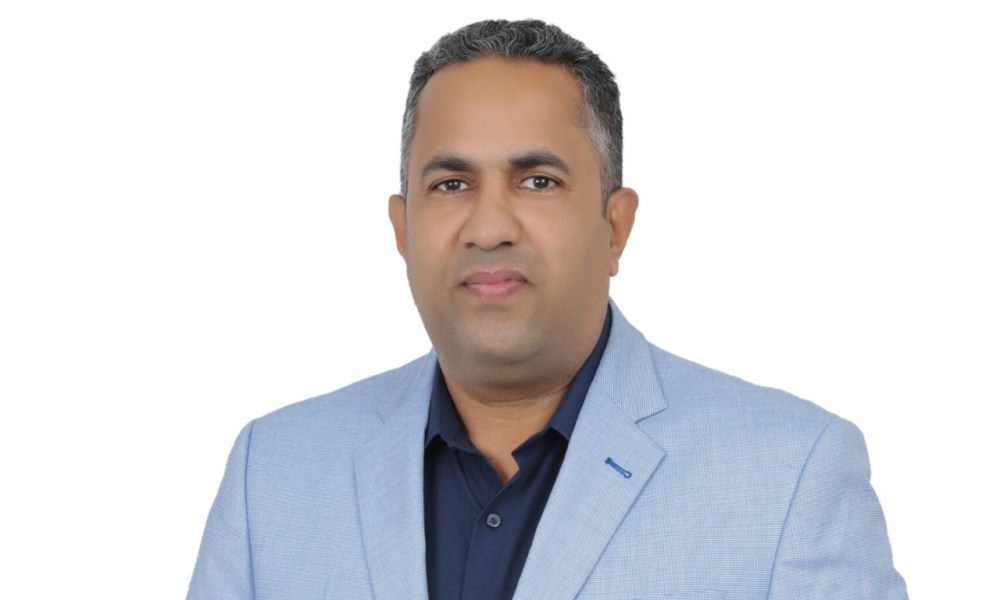 SAN FRANCISCO DE MACORÍS.- With a special dedication to the communicator and former basketball player Marcos Santos Pantaleón, the Basketball Association of the Duarte Province, ABAPRODU, will inaugurate next Saturday the 19th of this month, its tournament in the U-17 category, with the participation of several clubs affiliated with the aforementioned sports institution.

The information was offered by the businessman Otto Conce, president of ABAPRODU, who highlighted Santos’ extensive career and his contributions to sports activities in this city and especially to Franco-Macori basketball.

The sports director expressed his satisfaction for him and the board of the entity he presides over, paying tribute to the communicator Marcos Santos, whom he considers a great ally of basketball and sports in general.

For his part, Santos thanked the gesture of ABAPRODU and its Executive Committee, to dedicate their U-17 championship to him, where several clubs from this municipality and the Duarte province will be participating.
The U-17 basketball tournament will be inaugurated on Saturday, February 19 at 4:30 in the afternoon in the Mario Ortega “El Águila” covered pavilion.

The clubs Los Rieles, Máximo Gómez, Santa Ana, Duarte, San Martin, San Vicente, the municipal district of Cenovi, Gregorio Luperón from the Vista al Valle sector, among others, have assured their participation in the fair.

Marcos Santos Pantaleón was an electrifying minor category player who, together with Martin Rosario, Manolito García, created a dynasty in the minor categories with the emblematic Olimpia club.

He was also a director of the glorious Juan Pablo Duarte club, which together with the veteran leaders Félix Taveras, Fabio Rojas, Rosanna Brea, Lopin Pérez, Raffy Super Frías and Jorge Hernández (Still Britt) formed a strong structure in the first crowns of the red team in the golden age of Franco-Macori basketball.

He also made great contributions in the Francomacorisana sports chronicle as well as in the Cibao Giants chain and was characterized by his great mastery as master of ceremonies of the main sporting events in this city.