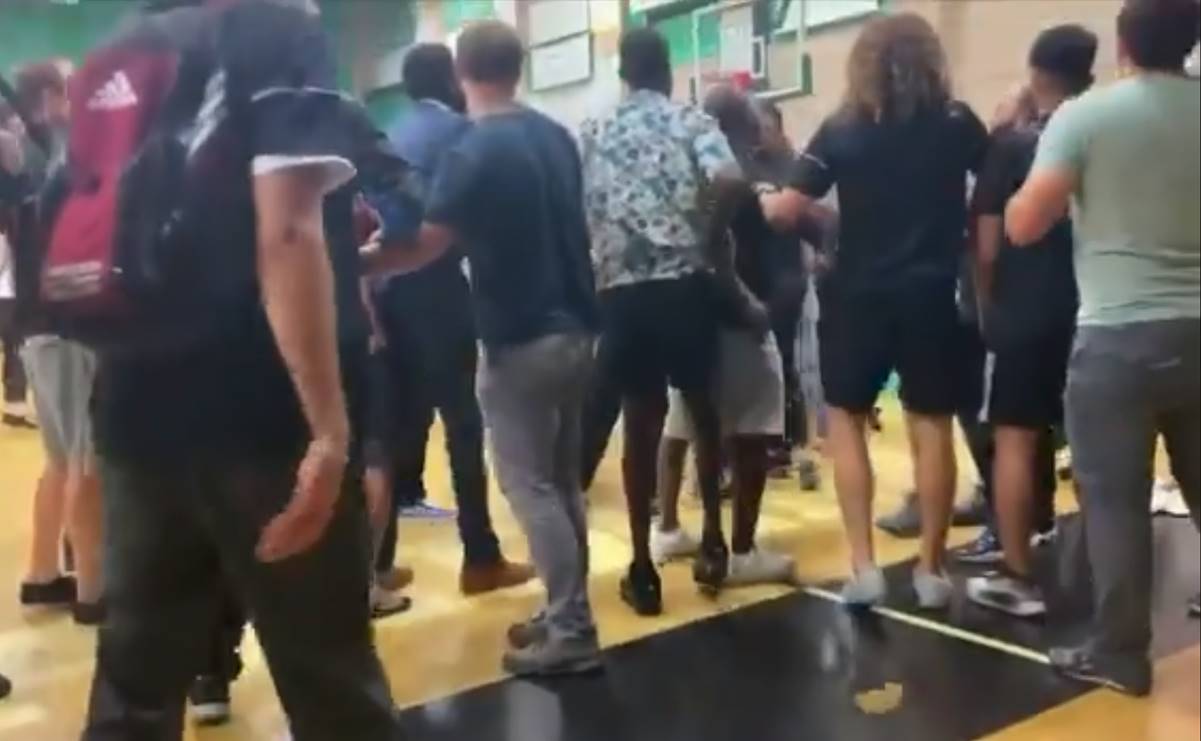 Coronado.— A San Diego area school district, USA, apologized for an incident in which they threw tortillas at a basketball team from a high school whose student body is mostly Latino at the end of a championship game.

“The regents of the Coronado Unified School District recognize that these acts are heinous, degrading and disrespectful,” the school board noted in a letter sent to Orange Glen. The regents said they condemned “the racism, classism and the colorism that motivated the actions of the perpetrators ”.

The newspaper reported that the tortilla toss started when coaches from both teams were arguing after Coronado won 60-57 in overtime on their court.

Orange Glen coach Chris Featherly said his Coronado counterpart JD Laaperi made disrespectful comments towards him and his players, and Featherly confronted him.

Read also The campaign against racism in the mail of Spain: the black stamp is the cheapest

Laaperi told the Union-Tribune via phone Sunday that school district authorities asked him not to comment on the matter, but he posted a tweet Saturday night.

The Coronado Police Department, which was called in to help empty the gym after the encounter, indicated that the man who had brought the tortillas to the game had been identified and that an investigation will be opened.