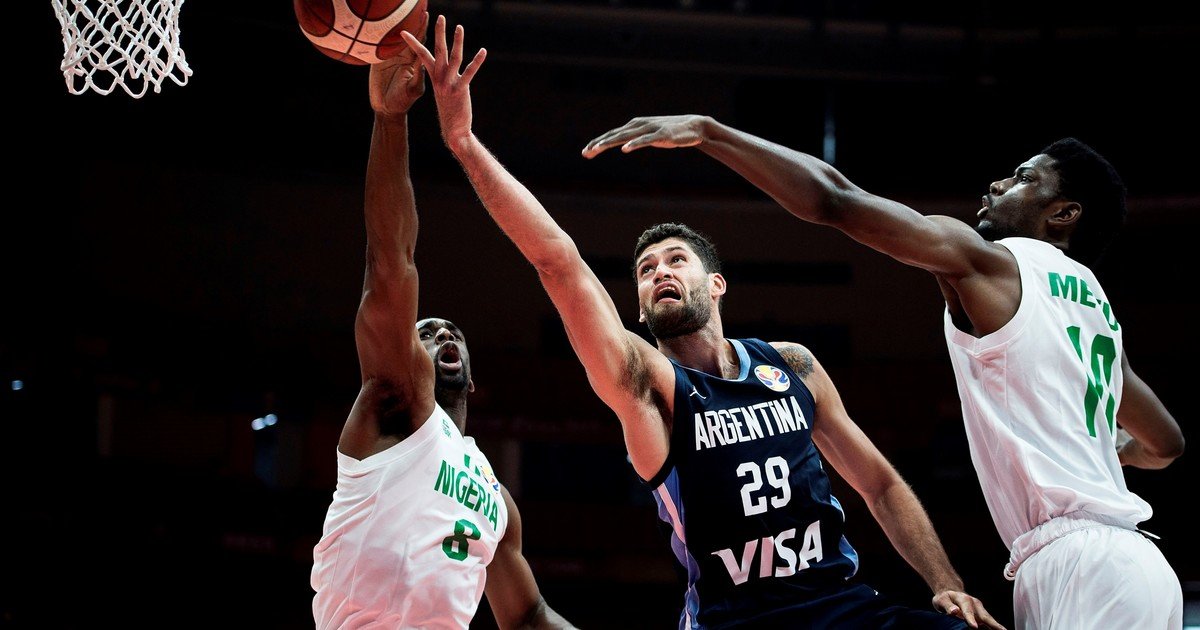 In search of the best rhythm for Tokyo Olympics, Argentina will have its second test this Monday in Las Vegas, the site chosen for the preseason. Dfter losing to Australia 87-84, those led by Sergio Hernández will face Nigeria, the cuckoo of the preparation, from 17.30 in our country (without TV).

The Nigerians, with a good base of NBA players on their roster (Josh Okogie and Precious Achiuwa stand out, among others) and excited about a historic performance in Japan, achieved the most important result in their history at the start of the friendlies by beating the United States Dream Team 90-87. With that clean and jerk they will face the cross against our selected team.

Australia was a tough test in the first friendly.

Twice they had played Nigerians and Americans, with extensive beatings for the Yankees. In the London 2012 Olympic Games they prevailed 156-73, while in a friendly prior to Rio 2016 the celebration had been 110-66. Until the first one came

Against Argentina the record is broader but just as negative: eight games and eight defeats for the Africans. The last two games were in important dates: in Rio 2016 the team led by Sergio Hernández won 94-66, while in the 2019 World Cup in China it was 94-81.

A different game is expected from Australia, more physical.

“I am and we are very excited about Tokyo. And happy with the team’s performance these days, in training and in the first friendly. I notice that we are all on the same line and in tune, wanting to play and with the ambition to do better than in the World Cup“, He said Gabriel Deck, which has already overcome the Covid and had minutes vs. the oceanic (3 points).

And he acknowledged: “I think it can be done. We have the material, we like the idea of ​​Oveja, to play even faster, to be more aggressive. It will be a different tournament and we have to be prepared. If we want to do something important again, we have to aim to play better“.

Luis Scola is the captain and key piece in the national performance.

Luis Scola He was the top scorer in the first game, with a superlative performance: he finished with 25 points in 29 minutes, a score that he completed with 8 rebounds and 2 assists. Facundo Campazzo he left with 12 goals and 5 goal passes.