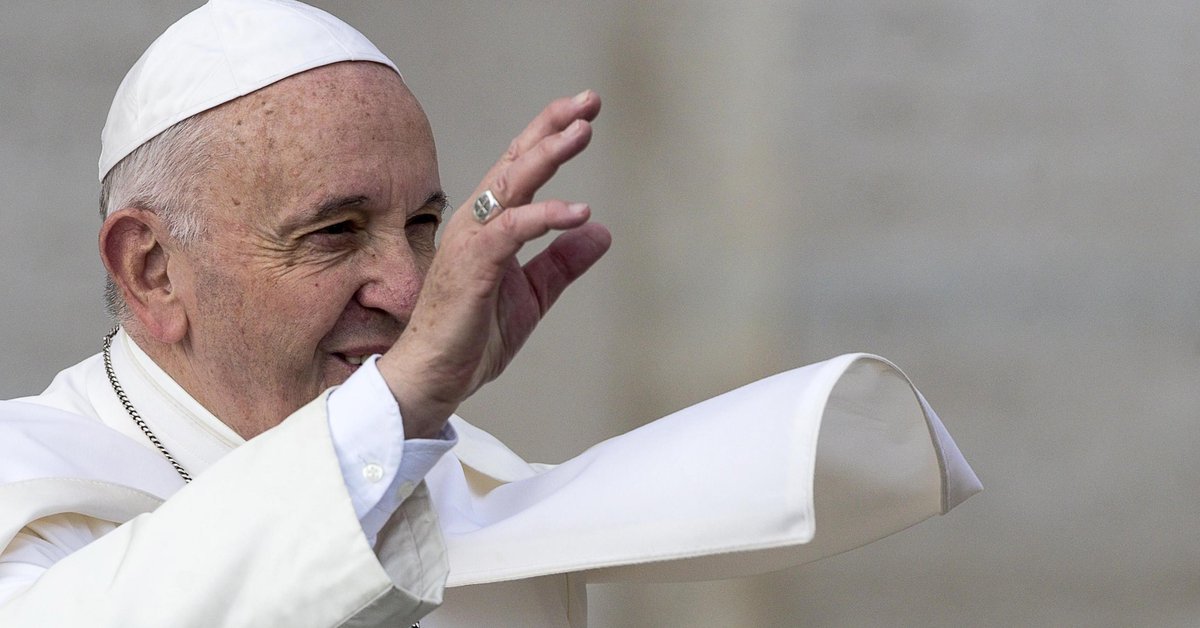 
Pope Francis, who underwent colon surgery nine days ago, spoke in the last hours with people close to the teams of Argentina and Italy, who won the America’s Cup and the Euro Cup respectively, to congratulate them on their triumphs.

Yesterday, Italy were crowned champions of the European Championship by beating England, while Argentina won the Copa América after defeating Brazil on Saturday night.

He highlighted the importance of sport and its values, as well as the “sports capacity to accept any result, even defeat: only in this way, faced with life’s difficulties, can we always get involved, fighting without giving up, with hope and confidence,” he said. .

“By sharing the joy for the victory of the Argentine and Italian teams with the people close to him, His Holiness stopped in the importance of sport and its values”highlighted the pope’s spokesman, Matteo Bruni.

Francis will remain in the Gemelli hospital in Rome “for a few more days,” according to the Vatican on Monday.

“To optimize medical and rehabilitation therapy, the Holy Father will remain hospitalized for a few more days”, Matteo Bruni reported in his daily part, without specifying deadlines.

The director of the Vatican Press Office, Matteo Bruni, said in a statement that the Pope has already completed the postoperative period.

Sunday photo of Pope Francis leading the Angelus from a balcony of the Gemelli hospital in Rome. Vatican Media / via REUTERS


The 84-year-old pope was operated on the 4th day of the colon, for “A severe diverticular stenosis with signs of sclerosing diverticulitis” in which part of the colon was removed and which required general anesthesia and is progressing favorably.

Yesterday, Sunday, he reappeared from the balcony of the Gemelli hospital in Rome, where he is admitted, to pray the Angelus and ask for a quality health system that is accessible and “free” for all.

Bruni indicated today that before the Angelus the pontiff visited young oncology patients and some later accompanied him to the balcony, on the occasion of the Marian prayer.

When the prayer ended, Bruni added, he spoke with hospitalized patients and health personnel from his plant, the tenth, and in the afternoon “he celebrated Holy Mass in the private chapel with the staff who attend him daily.”

The medical bulletins that the Holy See released every day in the last week ensure that the pope is evolving as planned and continues with the prescribed treatment, although on Wednesday afternoon he had a few tenths of fever that did not progress to greater.

(with information from AFP and EFE)

28 minimal stories of the Argentine heroes who lifted the Copa América at the Maracana
Argentina, Copa América champion: the 4 strengths of Scaloni’s team that broke a 28-year spell
Gianluigi Donnarumma, the hero of Italy and the Eurocup MVP who today has no club: the peculiarity of his “spiked” gloves