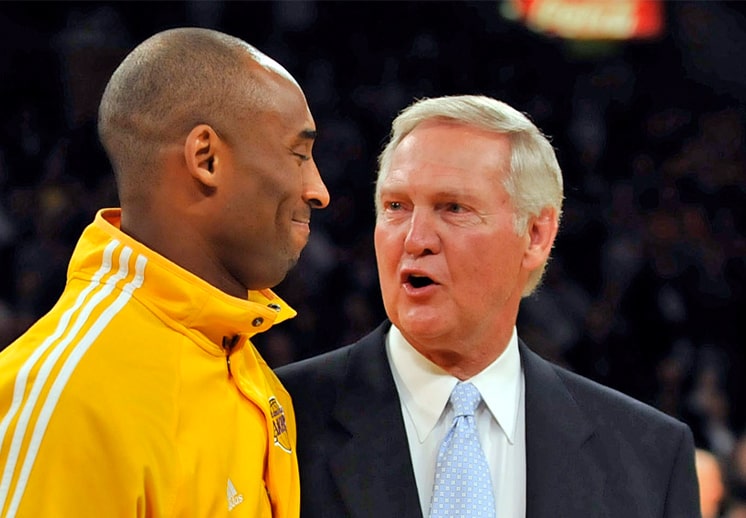 The Lakers are one of the two most winning franchises in the NBA and one of the most important in world sports. Great players have passed through it who have left an indelible mark helping them achieve history, respect and championships, but things don’t always end well with legends and today, the relationship with one of its most important players is simply broken.

A stranger in Los Angeles

The legendary Jerry West is the one who decides to talk about this sad situation, he was a champion with the Lakers as a player and had a fundamental role in managing the team helping them win more championships, his jersey with number 44 is retired and as if that were not enough his statue stands outside the arena today called Crypto.com.

In an interview with The Athletic, the man whose silhouette is the NBA logo spoke about it, pointing out that if something disappointed him in his career, it was the “horrible” relationship he had with the Lakers. He didn’t understand how he was finished and he didn’t understand how after giving the team over 40 years, he seemed to be a complete unknown.

It was something that West commented on about his cold and non-existent relationship with the Los Angeles team.

READ ALSO: LEBRON AND THE LAKERS THE KINGS OF SALES IN THE NBA

Jerry West does not believe there are problems with the current owner of the team, Jeanie Buss, but he has no communication with her, although he remembers that a few years ago, the team informed him through a text message, that he would no longer receive tickets for the Lakers games that he had been promised at the time would be for life.

Sad to see how this successful relationship ended that seems to have no solution, at least for Jerry West, today part of the Clippers board, who at 83 years old, prefers to forget about the issue, pointing out that it is too late to seek reconciliation.