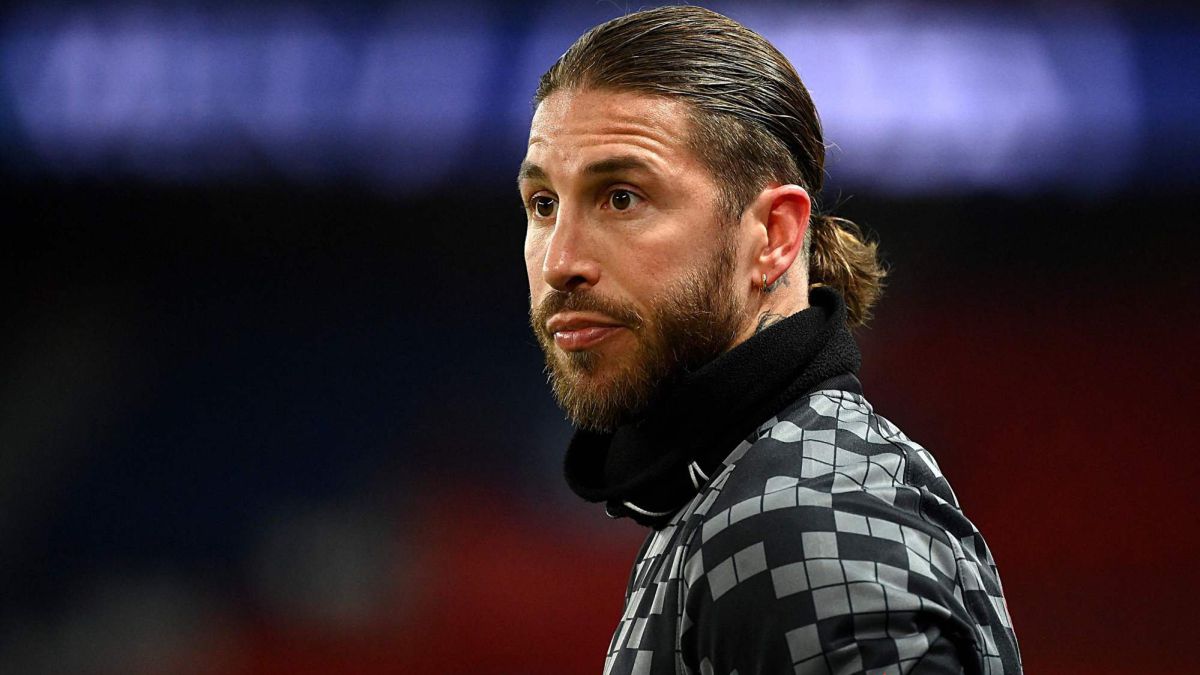 Sergio Ramos is experiencing a real ordeal in Paris. The center-back landed in June with the superstar band and the reality is that he has barely been able to play a whopping five games in eight months, of which only two were complete. Such is the uncertainty regarding the camero that Le Parisien has come to consider a possible withdrawal of the player due to the discomfort that he suffers in the soleus. “Injuries, the end of Ramos?” Indicates the Parisian newspaper.

Ramos’ latest injury is very similar to the one he suffered last season at Real Madrid, with the difference that it occurs in the right calf and not in the left. During 2020/2021, the Andalusian defender played two games in December and another in January before falling back from the injury that practically prevented him from playing the final stretch of the season and the European Championship with Spain.

In words to Le Parisien, Jean-Marcel Ferret, who was a doctor for the French team, classifies Ramos’ injury as “old soleus syndrome”: “These are very annoying injuries because you can never really predict their evolution. This is related to the configuration of the soleus. Without going into the anatomical details, you have to consider that the aging of the muscle and the blows received by Ramos during his career after 19 seasons at the highest level have weakened his calves.”

Ferret adds that the fabrics gradually lose flexibility and that causes them to be more fragile. Having focused Ramos’ rehabilitation on his left calf, clearly strengthening that muscular area, the PSG player could have weakened the other leg, since he would have barely worked on it. The doctor considers that it is almost impossible for the former Real Madrid player to reach the match against the white team on February 15 and it will be necessary to see if he is in full condition for the match on March 9 at the Santiago Bernabéu.

According to Le Parisien, Ramos is the first affected by the continuous injuries that he is dragging. In Paris they value the professionalism and dedication of Camas, who grinds for hours and hours in the gym. However, the continuous trips to Madrid, the last one last week for the opening of a gym, are not the main cause of his discomfort, but These are details that do not contribute, at all, to improving the physical condition of the four-time champion of the Champions League.