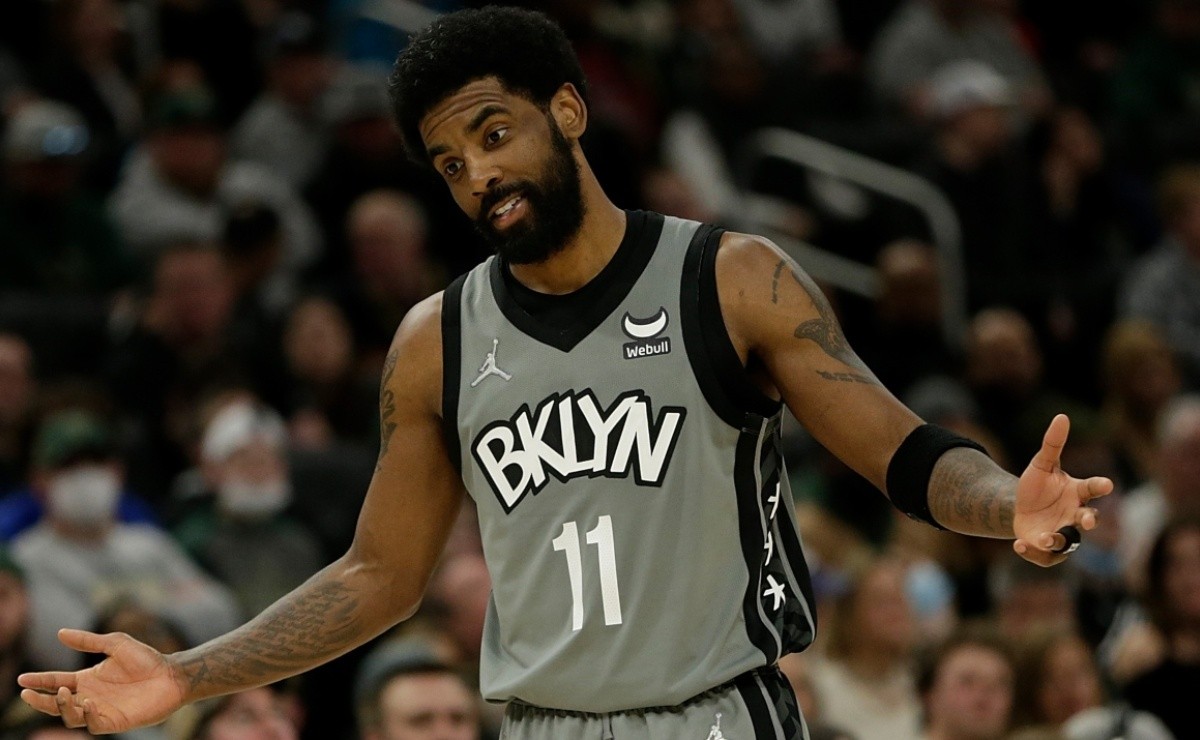 Mayor Eric Adams of New York had something to say about Kyrie Irving and his situation about not being able to play at home with the Brooklyn Nets.

The 2021-22 season of the National Basketball Association (NBA) from Brooklyn Nets It is a very rare for different reasons. james harden he’s gone and they came for him Seth Curry and Ben Simmons, Kevin Durant he is still injured and about to return, and Kyrie Irving He still doesn’t play at home.

Regarding the latter, this Sunday the news came out that on March 7 in the state of New York the mandate that required the agent to be vaccinated to be in closed places of events would be liftedLike the Nets games. This would also not give Kyrie the chance to participate in the games because the private sector will still have the restriction.

Given this, the mayor of New York, Eric Adamscame out to testify on CNBC about the situation, and generated controversy because he expressed his personal desire and spoke of the reality of the player, who is not vaccinated in one of the cities that had the most cases of COVID-19 in the country.

The mayor of New York and his sayings about Kyrie Irving

The discussion was opened when he put his opinion on the most important issue, which is the health of the people. “I want Kyrie on the court. I’d do anything to get that ring. So much, I want it. But there is a lot at stake here. And I talked to the team owner. We want to find a way to get Kyrie on the court.but this is a bigger problem.

Luckily, he didn’t come across as preferring to win a ring to protecting his citizens, but instead cleared everything up with a sensible statement. “It would be the wrong message to have an exception for a player when we tell countless New York City employees, ‘If you don’t follow the rules, you won’t get hired.’”