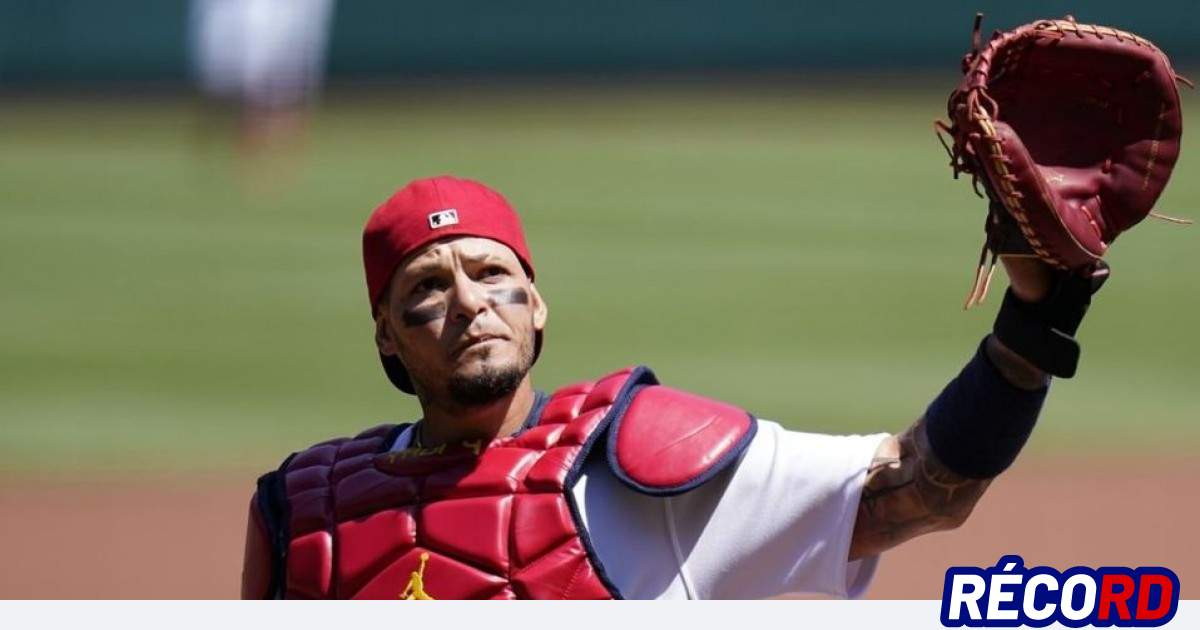 “El Marciano”, Yadier Molina, faces his last campaign in the Major Leagues and with the team of his loves, the St. Louis Cardinals.

After 18 seasons, approaching his 19th season with the Cardinals, Yadier’s successful career includes 2 World Series titles in 2006 and 2011, 9 Gold Gloves, including a streak from 2008 to 2015 of consecutive gloves, has 10 All Star Game, 1 Silver Bat in 2013 and multiple team records.

Seventh in RBIs with 998, he will reach 1,000 this year, he can surpass Ken Boyer in 6th place who has 1,001, to increase his legend not only in MLB but in the franchise of his life. He is also one of the best defensive catchers in the Major Leagues.

His last salary will be around 10 million dollars, after signing an extension for one more season, in addition to being the fifth highest paid of the St. Louis Cardinals.

Projections of El Marciano for 2022:

According to FanGraphs, his projections give 96 hits, 9 home runs, 54 RBIs, 37 runs scored, averages of .244 average, .286 on-base percentage and .354 slugging, added to his defensive prowess and pitching management

We know that Molina will live an emotionally special season, after 19 years of career, many will be the tributes that he will experience in his farewell from the different stadiums.

Yadier Molina: Last projection and salary in the Major Leagues