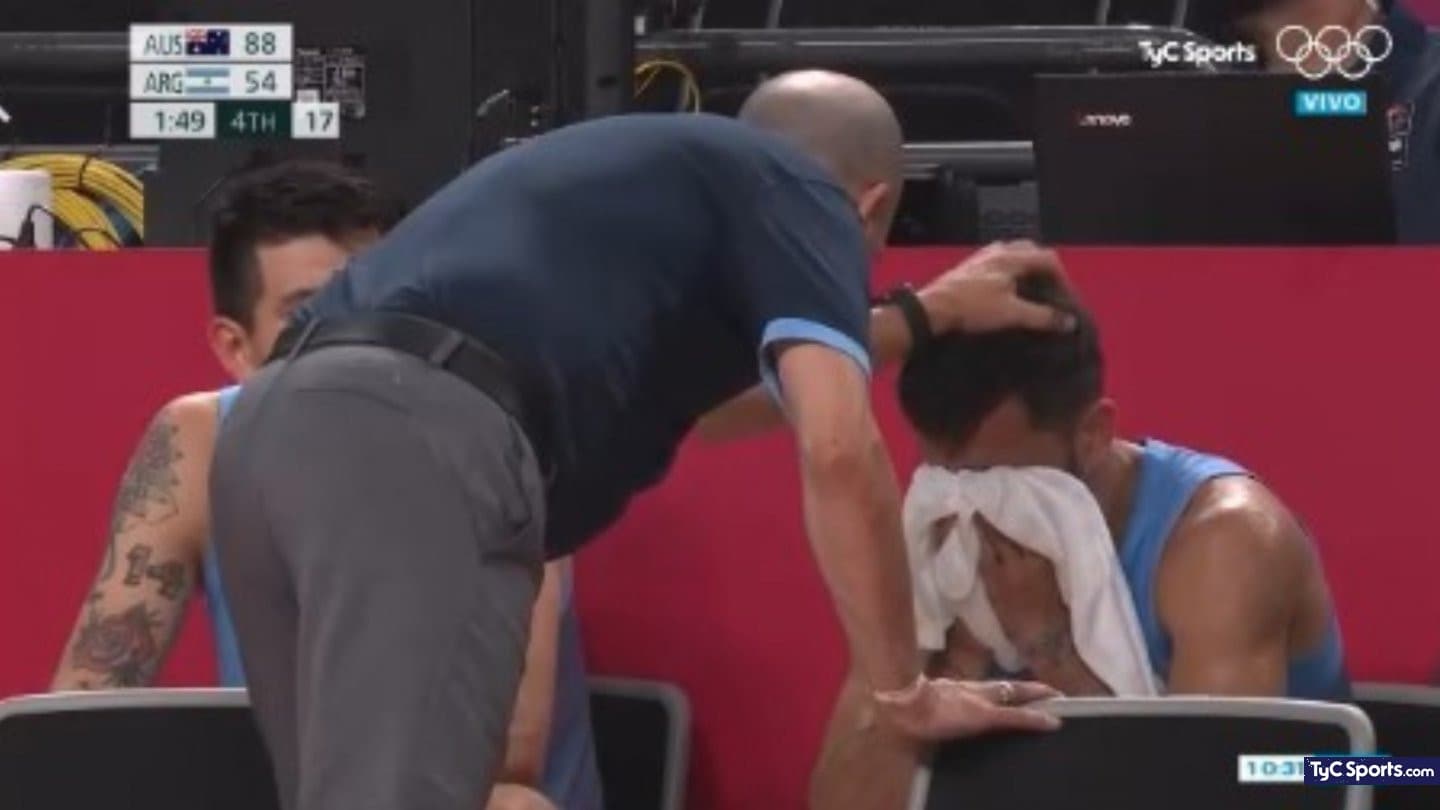 The Argentine baseman could not contain his tears on the substitute bench, minutes after the end of the quarterfinal match, where the national team fell 97-59 against Australia.

The Argentine basketball team was eliminated from the Tokyo 2020 Olympic Games after losing 97-59 to Australia in the quarterfinals. Shortly after the end of the game, Facundo Campazzo was replaced and burst into tears.

The point guard of the Denver Nuggets was quickly comforted by Gabriel Deck and Sergio Hernández in the substitute bench. In addition, the Cordovan finished the match with nine points, four rebounds and five assists.

In this way, the national team ran out of chances to fight for a medal in Tokyo, after the gold in Athens 2004 and the bronze in Beijing 2008. 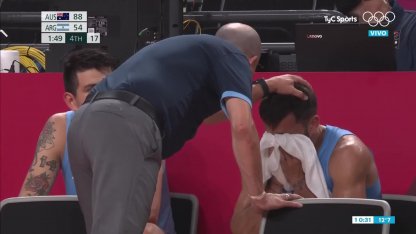 Farewell to a legend: shocking farewell to Luis Scola in Tokyo 2020 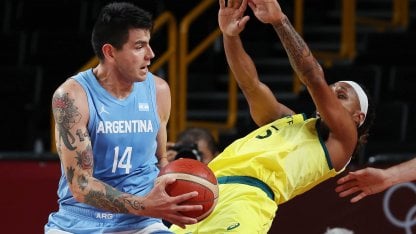 Hard fall of Argentina against Australia and farewell to Tokyo 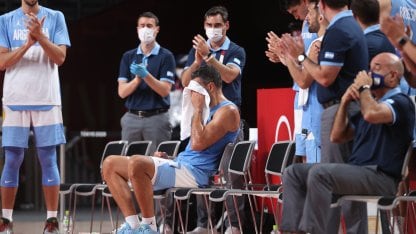 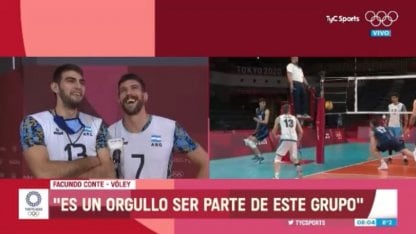 Facu Conte’s funny request to Montesano for his screams 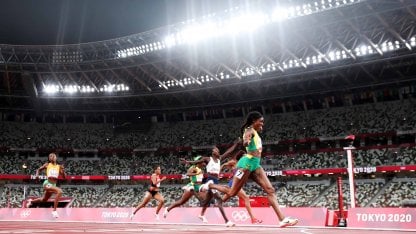 Elaine Thompson, unstoppable: conquered the gold in the 200 meters 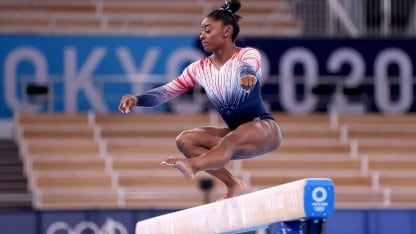 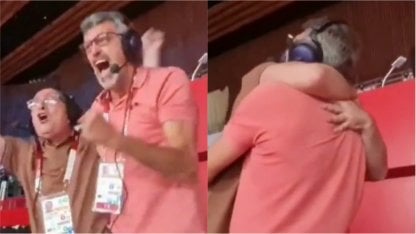 Hugo Conte’s euphoria after the move to the semifinals