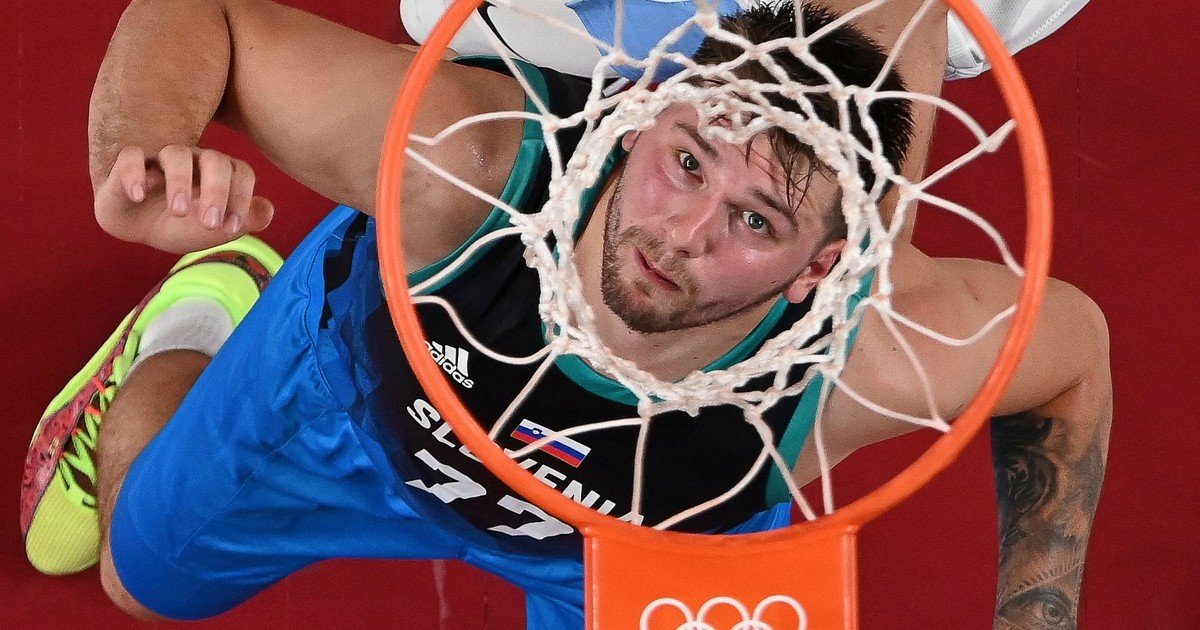 Slovenia beat Argentina in basketball 118-100 with 48 points from Luka Doncic and they decided to celebrate at the Olympic Village. The Dallas Mavericks figure played a great game and was later seen celebrating by playing poker and drinking alcohol in a controversial celebration.

The celebrations of Slovenia and Luka Doncic

Cristina Ouviña, a player for the Spanish National Team of the same sport, uploaded images of the festivities to her Instagram account and despite the fact that she quickly deleted the stories, The catches were not long in coming. In the photos you can see the winning team sitting at the table with cards, different bottles of vodka and none of them wearing a mask or implementing social distance.

The celebrations of Slovenia and Luka Doncic

The Spanish published a message of apology in which she expressed: “I was wrong sharing this part of my Olympic experience, but I want to emphasize that all the athletes who are in Tokyo are aware of the pandemic situation in which we live and that we should not interact with anyone outside the great bubble of the Villa “.

She also added: “I would like to emphasize that, beyond the moments of disconnection and the personal illusion of playing these Olympic Games, I am totally focused on the competition, thinking about the match against Serbia and working with my teammates to achieve the sporting goals. for whom we have been fighting for so long. With this message, I want to turn the page on this mistake and show that my commitment to the Spanish National Team and to basketball are stronger than ever. ”

Even so, the International Olympic Committee has not yet confirmed if there will be any type of sanction for the Slovenian team that did not respect social distance amid the alert for the 2,848 Covid-19 infections registered in Tokyo this Tuesday.