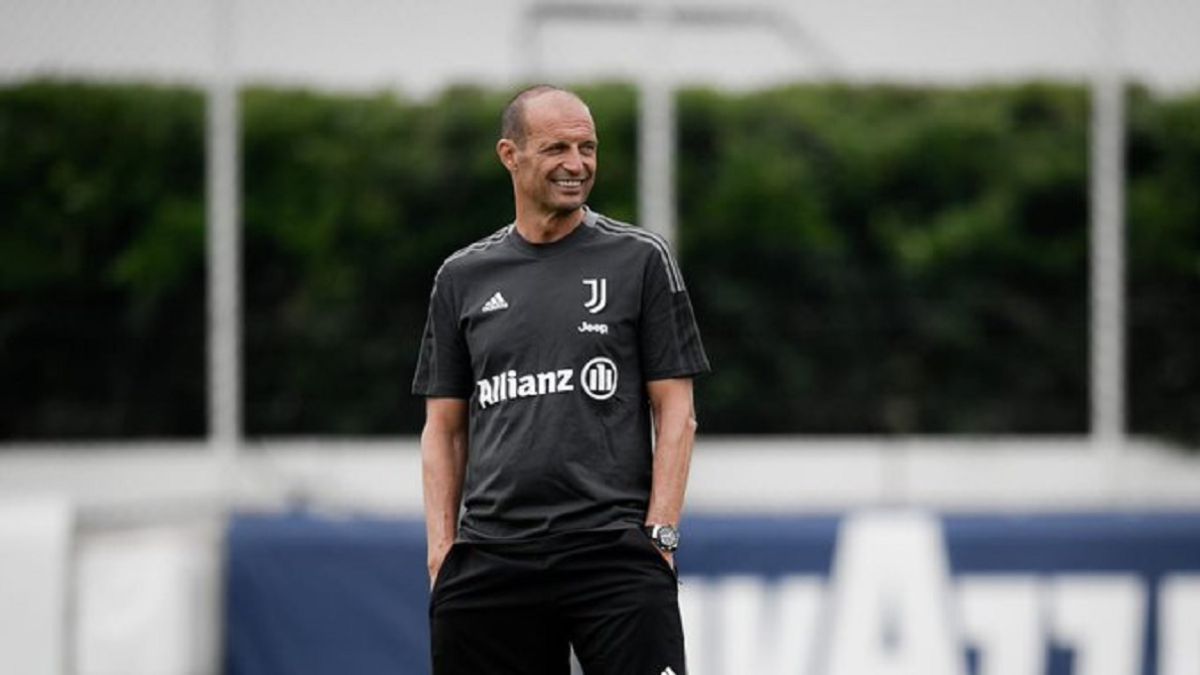 Massimiliano Allegri spoke this afternoon for the first time after his return to Juventus. The coach was presented alongside President Andrea Agnelli, who opened the press conference by congratulating the European champions Chiellini, Bonucci, Bernardeschi and Chiesa, recalled the coach’s triumphs (“Winning is never easy and whoever does it deserves respect “) and explained the objectives of the club:” We want to reach spring with options to win everything and then see what happens. Max has not returned for friendship, he will be here for the next four years because we believe that he can act respecting the Bianconere traditions ” . The top president of the entity also commented that he had already spoken with Chiellini about his renewal: “It was ridiculous to interrupt his vacations to sign now.”

The Italian coach, for his part, acknowledged that he was close to Real Madrid, as AS advanced, rejecting the whites for the second time: “Let’s say yes, I was very close especially this year. I want to thank the president for the opportunity he offered me, but I chose the Juve because they gave me a lot, they are a very fun team to train, young and capable of growing. “

Christian: “He is an extraordinary player and a smart boy, I spoke with him and told him that it is an important year. Now he has more responsibility because of his age: the numbers speak for him, but I expect a lot from the experience level. We will have to manage everyone the players and that will also apply to him. “

Dybala: “It is an added value and I saw it very well. Now he is 28 years old and I saw him as a man, he realizes that it will be a fundamental course and he has presented himself in the best way. I count on him a lot.”

He came back: “I am excited and amused, a new era is beginning and there are many young people who must improve. The ‘old men’ like Ronaldo, Chiellini and Bonucci must show them what Juve is.”

Rivals: “In Serie A there are very good coaches. Spalletti and Mourinho, Sarri, Inzaghi returned at Inter … The Nerazzurri are champions and favorites, but we will try to reach May with options to win. The Champions must be a desire shared by everybody”.