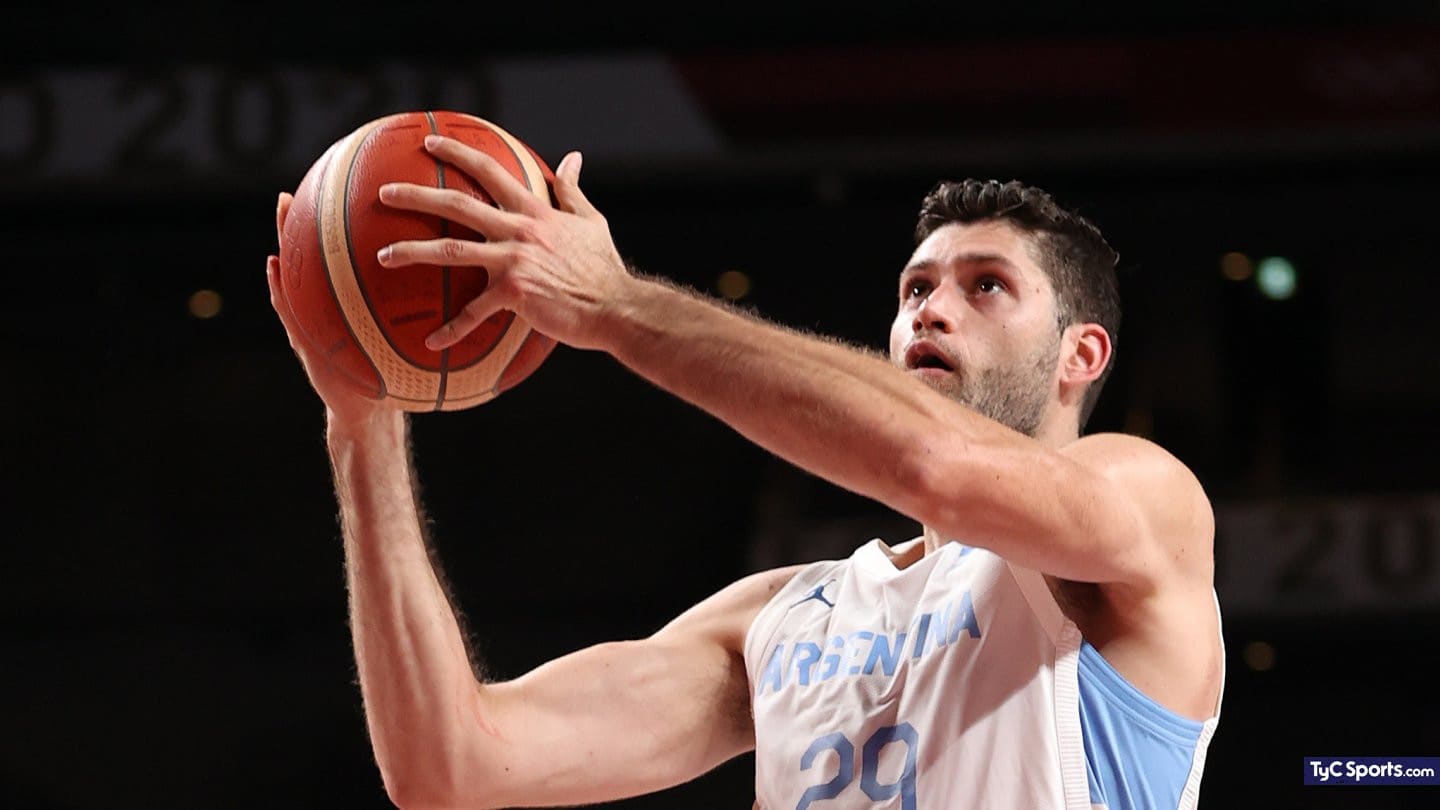 The forward drags a “muscle discomfort of the hamstring in his middle third”: he would not reach the key duel against Japan, hand in hand to dream of qualifying for the next instance of the Tokyo 2020 Olympic Games.

Patricio Garino, forward of the Argentine basketball team who was injured on Thursday during the defeat against Spain (81-71), suffered a muscle injury to the middle third of his right leg hamstring and will begin rehabilitation exercises. In this way, the player – who occupies a key defensive role – is in doubt for the head-to-head match against Japan on Sunday, to dream of qualifying for the next instance of the Tokyo 2020 Olympic Games.

“An MRI was performed on his right thigh and a muscle injury of the biceps femoris was confirmed in its middle third”, reported the Argentine Confederation through its social networks.

Garino, who could barely play 4:18 minutes in the duel against Spain, corresponding to the second day of Group C of the Tokyo 2020 Olympic Games, has already started rehabilitation and, according to the CAB “evolution is expected in the coming days.”

Argentina will play its last match of the group stage against local Japan on Sunday 1 at 1.40 a.m. (Argentina time), in which it needs to winr to qualify for the quarterfinals as one of the two best group thirds, for which, in addition, he needs to lose one of the other thirds, which right now are the Czech Republic and Germany, by a difference that allows him to overcome the ‘average’ that he now has lost.

Sergio Hernández, coach of the Argentine basketball team, assured that the departure of Patricio Garino affected the team. “We got really tired there. We lost the best defender we have. That made Spain dominate the game with more authority.”, expressed in dialogue with TyC Sports.