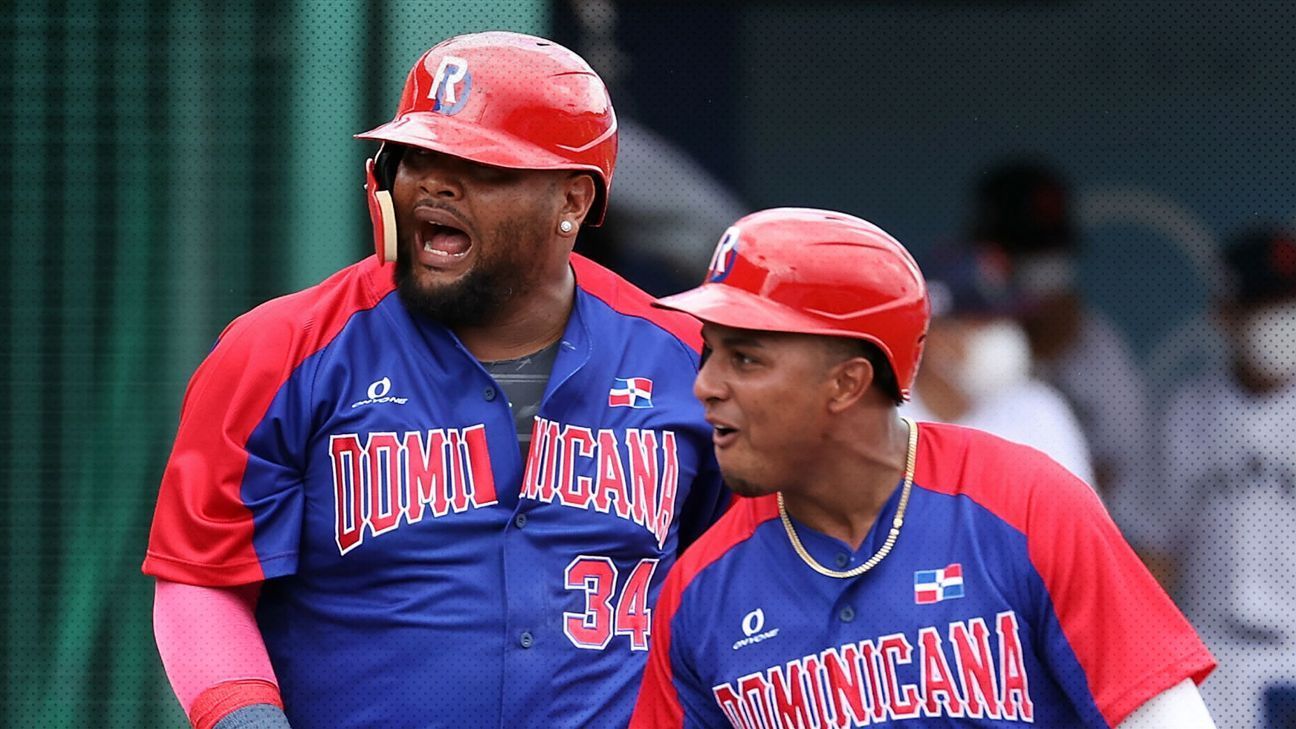 Ángel Sánchez has the task of limiting the Mexican offensive and the bats of Juan Francisco, José Bautista and Julio Fernández must begin to produce

Mexico’s victory 6 runs for 1 on November 2, 2019 over the Dominicans in the Premier 12 It may well be the reason they are the last to prove they are a world power in baseball.

That defeat conditioned that Dominican Republic he will stay out early and Mexico will advance to get the bronze medal and the Olympic qualification that will mean his debut in this sport.

Angel Sanchez He will be in charge of opening the game by the Dominicans, seeking to contain a Mexican offense that proved to be extremely timely in the 2019 qualifying tournament.

Sánchez, a 31-year-old right-hander, hails from Tenares and in 15 games with the Yomiuri giants In Japanese baseball, he has a 4.50 ERA with 76 innings pitched of 85 hits allowed and 38 earned runs.

He has also struck out 55 with 23 walks and 13 home runs. His experience in the bíspo could have been key in the initial confrontation against Japan, but the leadership body has identified that he can have a good start against Mexico.

The Americans send to the mound Teddy stankiewicz who plays for Tijuana in the Mexican league, and is 27 years old.

The right-hander was drafted by the New York Mets in 2012 and also has experience in the Dominican winter league with the Leones del Escogido, a team in which José Gómez Frías also serves as General Manager.

The Dominican team hopes to count on the outfielder’s offense Julio Y. Rodríguez, the initialist Jose Bautistaas well as the designated hitter Juan Francisco, although they had 3 hits in 11 at-bats combined, they couldn’t drive in runs.

The Dominicans left 8 runners on base during the opening game against Japan.

As for the relief, the leader Hector Borg told CDN that they have not made a decision so far on whether veteran Jairo Asencio will continue to be the team’s closer, after spoiling a 3-1 lead in the ninth inning against Japan.

Mexico and the Dominican Republic meet on the night of Thursday 29 at 11:00 pm, Santo Domingo time.