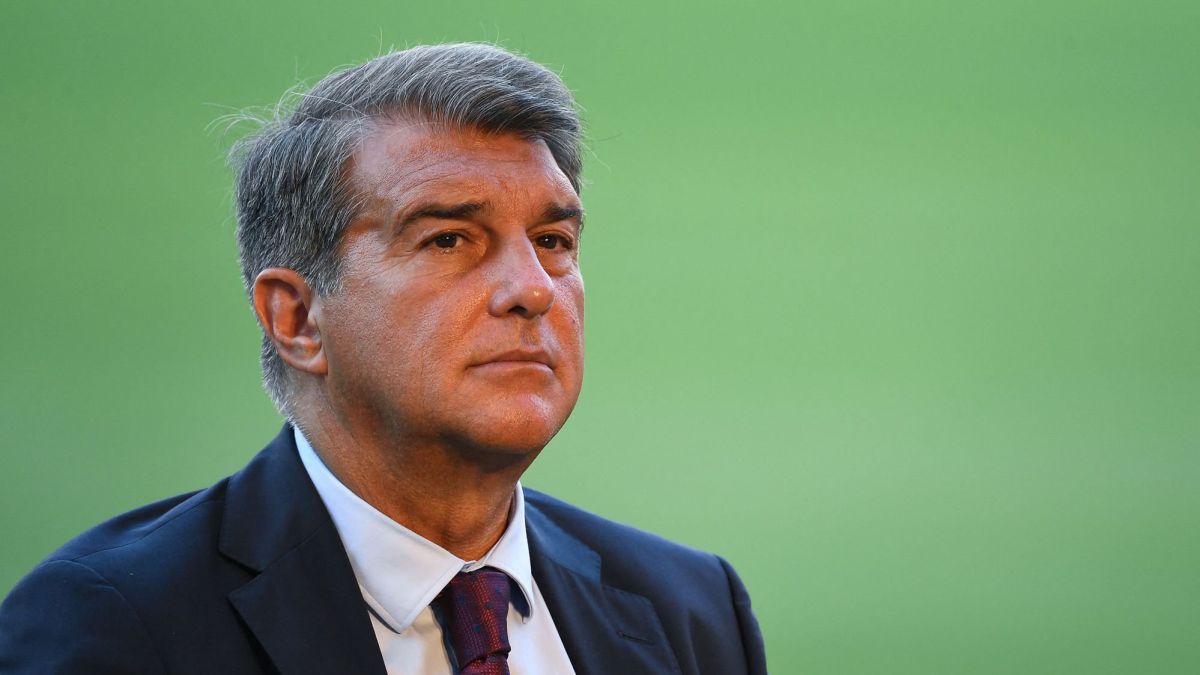 FC Barcelona continues with its race against time to reduce the huge salary mass and get within the ratios allowed by the financial ‘fair play’ to be able to refer to Leo Messi. Apart from the obligatory exits that the club will have to make in the form of transfers, assignments or exchanges, there are other open cases that require the goodwill of both parties to reach an agreement. We refer specifically to captains Gerard Piqué, Sergio Busquets and Sergio Roberto, along with Jordi Alba, who already know first-hand what effort the club is asking of them. As he explains, ‘El Periódico de Catalunya’, the four players received a letter from the Blaugarana entity, which clearly specifies the new conditions to continue at FC Barcelona, ​​among which stands out above the rest the Salary reduction by 40% of the tab that will be charged next season.

Apart from this condition, considered as draconian by the agents of some of the players, the way in which the rest of the unpaid amounts will be deferred throughout the following seasons is also specified.

Evidently, this club proposal has not been received with open arms by the players. First, because it supposes a substantial reduction to the amounts agreed in their contracts, in addition to that in some cases the continuity of the player is in the air, since they are professionals who already exceed the barrier of thirty years and some are even close to 35 like Piqué .

In any case, the president himself Joan Laporta already warned that despite “the initial surprise”, the majority of footballers had had “a good predisposition” to adjust the belts, aware of the situation of extreme financial gravity that the Blaugrana entity is going through.