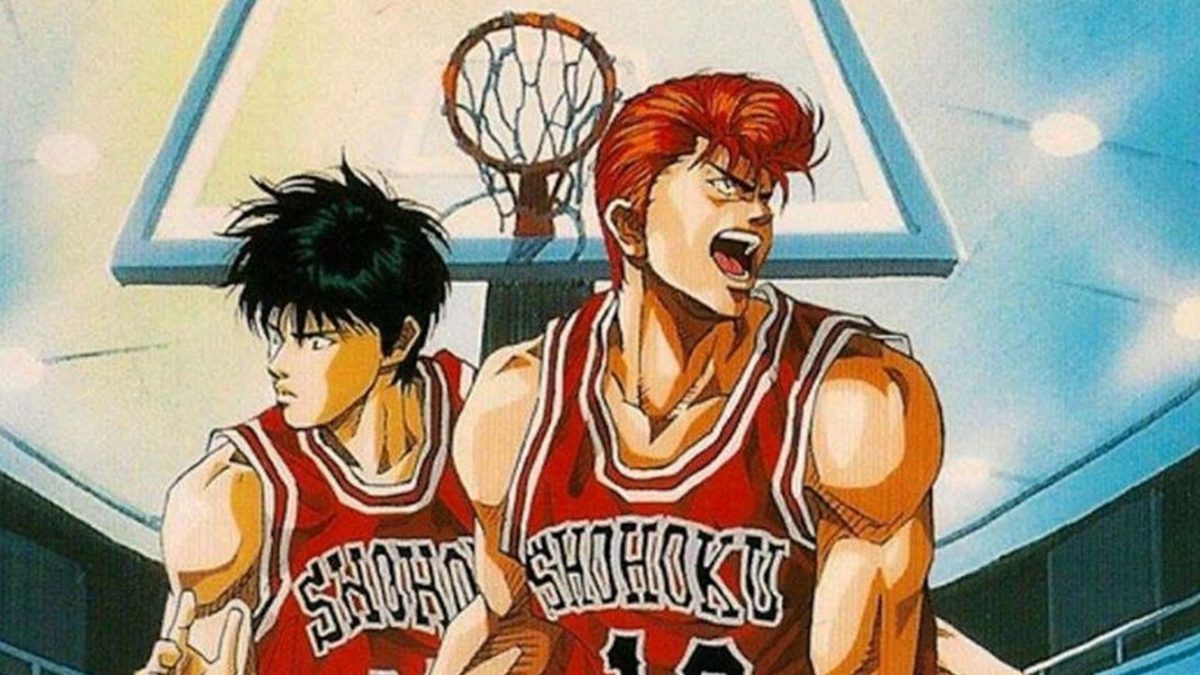 The Tokyo 2020 Olympic Games have become a real gem for all fans of Japanese culture. From the opening ceremony with emblematic songs from video games to some routines that included music from well-known anime, there is no doubt that these Olympics are already marking a before and after in terms of sporting events and their production.

Fortunately, they continue to give things that can be talked about and now it is thanks to basketball, because what everyone was waiting for happened: Slam Dunk was present.

This could be seen in the women’s basketball event, in the 3 vs 3 category.

Slam Dunk Opening was played in the background at the Women Basketball 3×3 event. #Olympics pic.twitter.com/2rfuKzPYQj

As the players prepare to enter the court, we can hear in the background the opening of Slan Dunk called “Kimi ga Suki da to Sakebitai”

This opening is performed by Baad and not only is it one of the band’s best-known songs, but it is also one of the most famous openings in the anime itself.

For those who do not know, Slam Dunk is a manga created by Takehiko Inoue and that focuses on burst sport. Its adaptation to the anime managed to capture international attention to the work and it is thanks to this that it also became famous in our continent.

Even though there are new manga in this sport, Slam Dunk will always be the most popular of them all and now it has already made its mark on the Olympics in the best possible way.

Miguel Bravo is editor of IGN Latin America. Lover of everything that comes from Japan, video games and good stories. Engineering student in animation and the Japanese language. You can follow him on social networks like @DetectiveMike