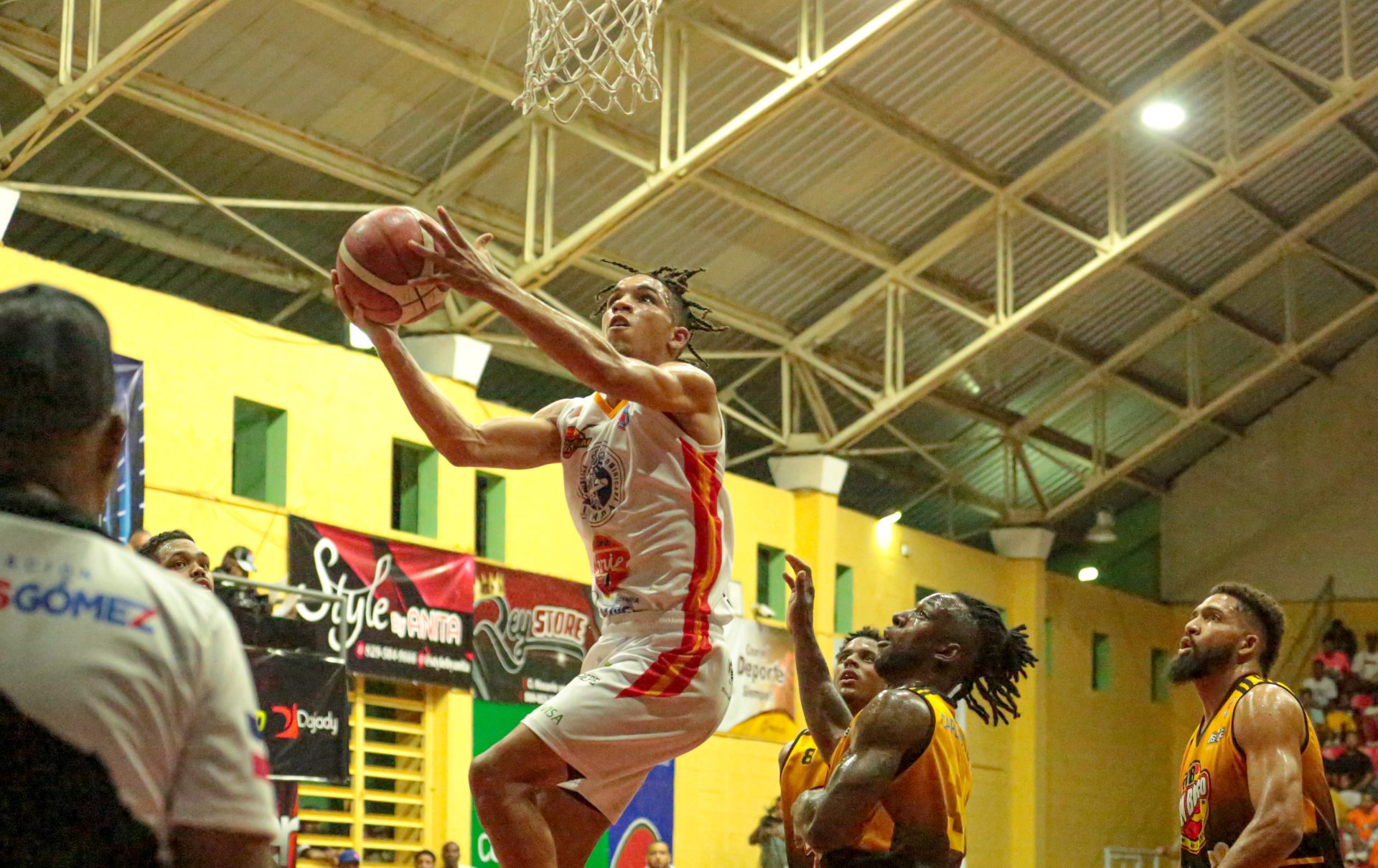 MOCA, Espaillat.– Players Kevin Núñez and Oliver García led their teams with explosive performances in the victories of San Sebastián and Jose Horacio Rodríguez, in the continuation of the Baloncesto Superior de Espaillat (BSE), dedicated to Minister of Health Daniel Rivera .

Núñez with 37 points led to the victory of San Sebastián over Don Bosco 103 × 97, to lead the standings of the event, which has the endorsement of the Dominican Basketball Federation (FEDOMBAL).

Those led by Jhonathan Sarnelis went into the break losing 51 × 44, making the Mocano leader, the adjustments that ended up ruling the game in his favor.

The reinforcement Oliver García continues to present great credentials and with a performance of 35 points he led Jose Horacio to a 104×97 victory over La Cancha, in a match held at the Doctor Rubén Lulo Gitte roof.

With his work, García led the ruthless offensive attack of the Gray Storm, with the help of Luiyi Rojas and Adrián Forbes, against Club La Cancha, who stayed in the basement of the event.

Now San Sebastian takes first place with a 2-0 record, while Don Bosco and Jose Horacio take second place with a 1-1 mark and La Cancha is 0-2.

The event continues this Friday, September 23 with two meetings, from 7:00 at night, San Sebastián and La Cancha collide, at 9:00, Don Bosco and Jose Horacio Rodríguez.