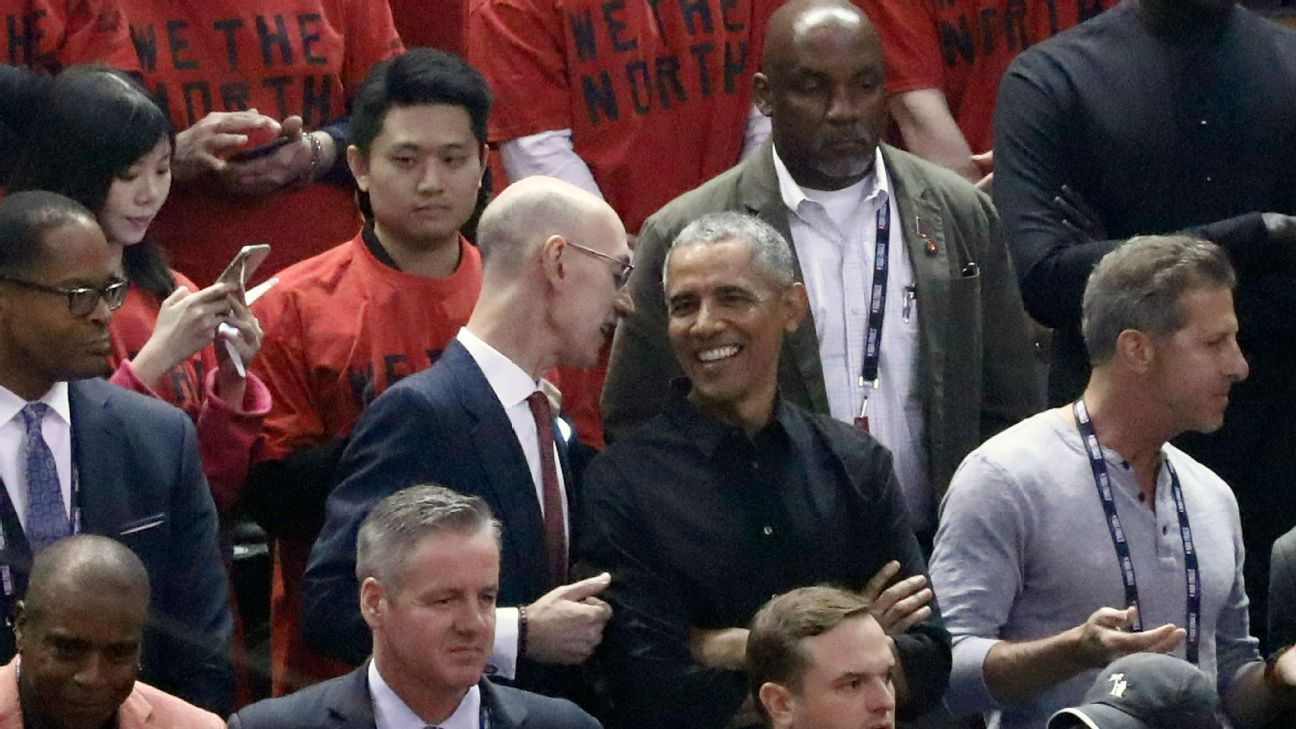 Former US President Barack Obama has joined NBA Africa as a strategic partner and minority owner, sources told ESPN’s The Undefeated on Tuesday.

NBA Africa conducts League business on that continent, including the new Basketball Africa League (BAL). Obama plans to aid the League’s social responsibility efforts, including programs and associations across the continent that support greater gender equality and economic inclusion. He will also have a minority equity stake in NBA Africa, which he intends to use to fund the Obama Foundation’s youth and leadership programs in Africa.

“The NBA has always been a great ambassador for the United States, using the game to create deeper connections around the world, and in Africa, basketball has the power to promote opportunity, well-being, equality and empowerment across the continent.” Obama said in a statement. “By investing in communities, promoting gender equality and cultivating a love of basketball, I believe NBA Africa can make a difference for many young Africans.

“I have been impressed by the League’s commitment to Africa, including the leadership shown by so many African players who want to give back to their own countries and communities. That is why I am proud to join the NBA Africa team and look forward to a partnership that benefits. to the youth of so many countries “.

The BAL was first announced during the 2018 NBA All-Star Weekend. After being delayed by the pandemic, the BAL celebrated its inaugural season in May with 12 teams from 12 different African countries. At the time, expectations were raised that Obama would be involved at some point.

Obama, whose father is from Kenya, is a huge NBA fan who has partnered with various players on numerous projects, and participated in the festivities during the 2019 NBA All-Star Game weekend in his hometown of Chicago. .

The NBA said NBA Africa is focused on expanding the League’s presence in priority African markets, deepening the League’s engagement with players and fans across the continent, and continuing to grow Africa’s basketball ecosystem through programs such as Jr. NBA, Basketball Without Borders Africa and NBA. Academy Africa.

“We are honored that President Obama has become a strategic partner in NBA Africa and will support our extensive efforts to grow basketball on the continent,” NBA Commissioner Adam Silver said in a statement. “In addition to his well-documented love of basketball, President Obama strongly believes in the potential of Africa and the tremendous growth opportunities that exist through the sport. NBA Africa will benefit greatly from his commitment.”

Since opening its African headquarters in Johannesburg in 2010, the NBA has increased its efforts on the continent for access to basketball and the NBA through social responsibility, grassroots and elite development, media distribution, corporate partnerships. , the NBA Africa Games and the launch of BAL.