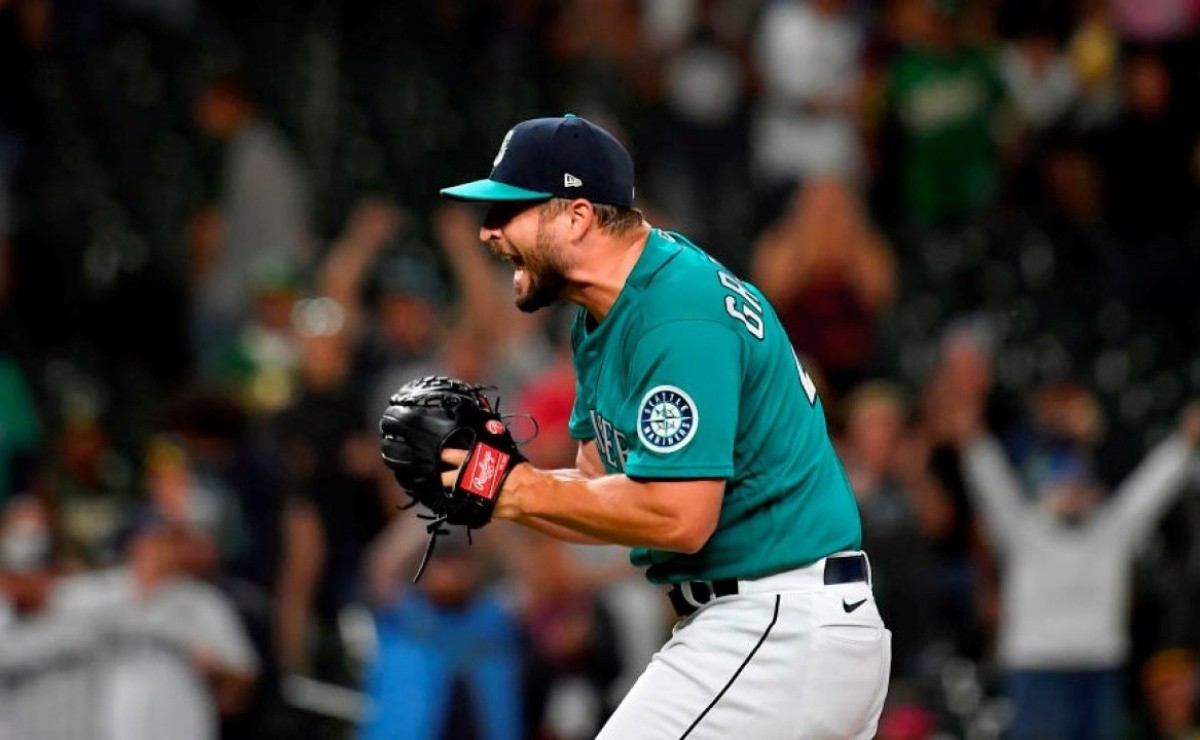 The Houston Astros moved to improve their bullpen Tuesday, acquiring right-handed relievers Kendall Graveman and Rafael Montero of the Mariners in exchange for the young Canadian infielder Abraham Toro and veteran right-hander Joe Smith, just hours before the clubs met in Seattle.

Graveman had been the best reliever for a surprising Mariners team that entered the AL West in third place on Tuesday, six games behind the first-place Astros but only one game behind the Athletics. for second place as a wild card in the American League:

A big key for Seattle has been his 23-8 record in one-career games, which the 30-year-old Graveman helped achieve by posting a 0.82 ERA in 30 appearances, to go with a 4-0, 10 record. salvages. Graveman, with a salary of $ 1.25 million, will become a free agent after this season.

Graveman will help a Houston bullpen that entered Tuesday 15th in the majors in ERA and 22nd in the FIP, giving the club a solid double off closer Ryan Pressly.

It may interest you: MLB Astros recovers Cuban utility while reliever restarts-rehab

Montero, acquired by Seattle in a trade with Texas last December, started the season as the Mariners’ closer, but ultimately lost his job and was designated for assignment on Friday. He has a 7.27 ERA in 40 appearances this season, allowing 56 hits in 43 1/3 innings.