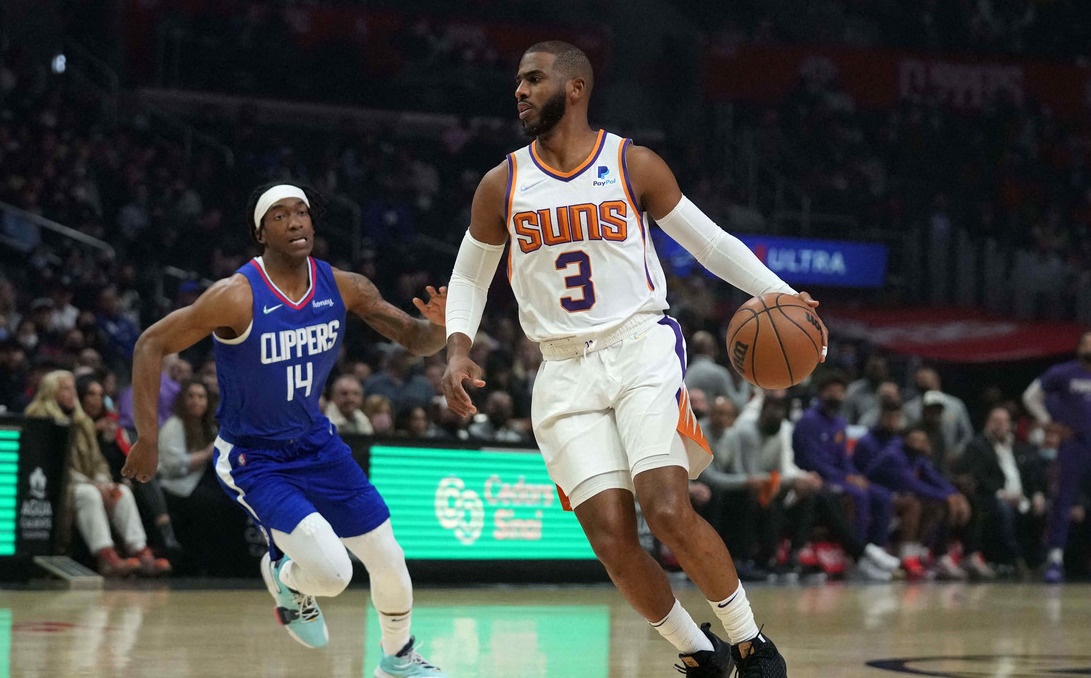 December 25 is a date that is already identifiable with many things: from Christmas morning and the classic overheated in the thousands of homes in Mexico and the world, besides that basketball takes an important role on the screens of many.

Since 1947, the NBA has made Christmas Day one of its most important dates thanks to NBA on Christmas Day, an event as representative as Thanksgiving in the NFL or Boxing Day in the Premier League.

And for the NBA it is an important event, since it generates many profits and media attention., in large part because it is the only one of the four major leagues in the United States with regular activity on that day: the NFL only schedules games on December 25 if they fall on the weekend; Major League Baseball is in the offseason and NHL hockey is rarely played between December 24-26.

It was in 1947 when the New York Knicks beat the Providence Steamrollers (89-75) at Madison Square Garden, the so-called cathedral of basketball. Since then, it has become a great opportunity for basketball to be an attraction at such an important time for everyone, especially since it is when families often get together.

Jack Ramsay, who along with the legendary Phil Jackson shares the top of Christmas triumphs for a coach (11), considered that “Christmas meant being home with the family and having a game that we always win,” said the man who gave the Portland Trail Blazers their only title in 1977.

Faced with stiff competition throughout the year, the NBA takes advantage of this exclusivity at Christmas to have its highest audience levels for the season. Right now, the 2004 game between the Miami Heat and the Los Angeles Lakers is the most watched in the history of this holiday, cwith 7.3 rating and 13.18 million viewers, largely for being the first meeting of Kobe Bryant and Shaquille O’Neal, after the latter’s departure from LA to Miami. 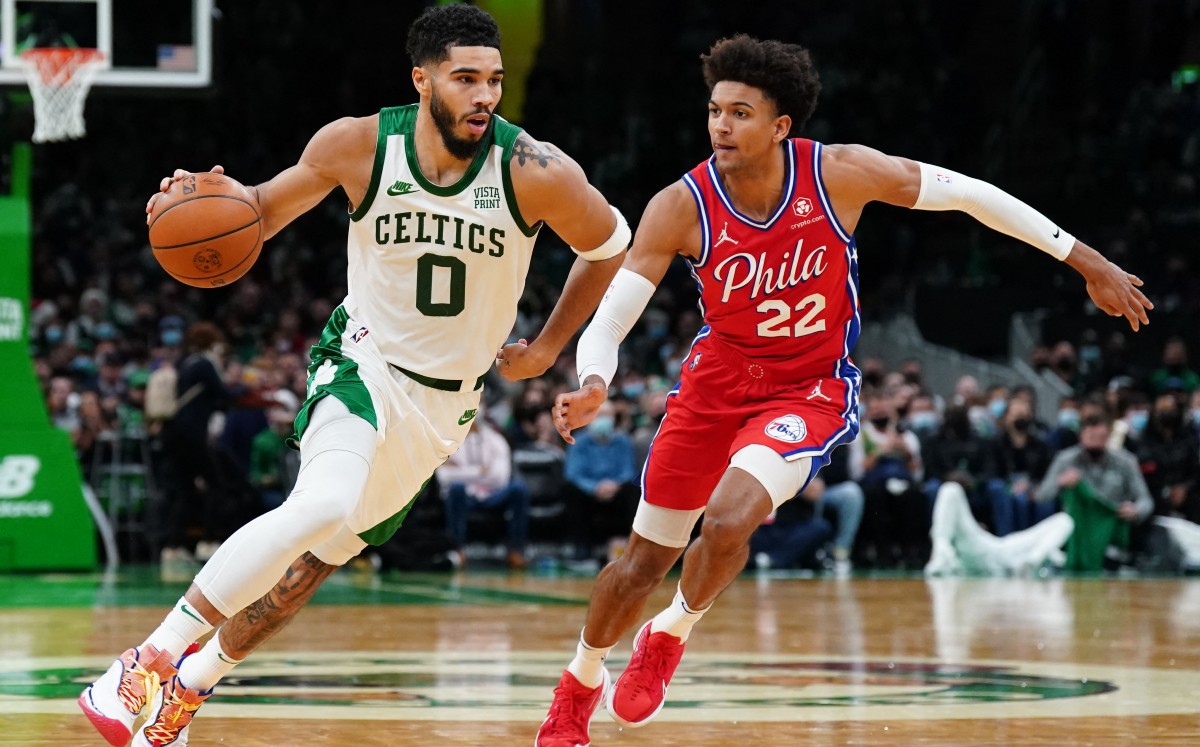 For this year, tWe will endorse several references in the league such as LeBron James, who will face the Brooklyn Nets in one of the most attractive games of the season; the Phoenix Suns and the Golden State Warriors, who fight atop the Western Conference and They have in Devin Booker and Stephen Curry two of the best players on the floor, they will have an explosive crash over the top of the coast in the Pacific Ocean.

Everything is ready to see five high-level games and a whole day full of the best basketball in the world.

A Christmas full of dunks

NBA on Christmas Day is a traditional billboard valid since 1947; a date in which some of the stars of the League have left great performances

One year after the founding of the NBA. Providence 75-89 New York Knicks Steamrollers

The NBA is the only league in the United States which schedules games on a regular basis on December 25th.

Kobe Bryant played at Christmas, is the player with the most appearances on NBA star date.

He played for the New York Knicks and managed the Chicago Bulls and Los Angeles Lakers; in 2008 he won his 1000th win.

Wilt Chamberlain scores 59 points and grabs 36 rebounds, but the Philadelphia Warriors they lost to the New York Knicks in double overtime (136-135).

Bernard King scores 60 points in the New York Knicks’ loss to the New Jersey Nets. It is the current record on December 25th.

Rookie Patrick Ewing leads the New York Knicks, They recovered from a 25-point deficit and beat the Boston Celtics with double overtime (113-104).

Shaquille O’Neal and the Miami Heat defeated Kobe Bryant and the Los Angeles Lakers, in their first meeting after Shaq’s trade the previous offseason.

The Los Angeles Lakers ended a 19-game winning streak to the thread of the Celtics of Bo0ton, when beating them 92-83.

LeBron James makes his Christmas debut with a triple-double (27 points, 11 rebounds and 10 assists) and the Miami Heat beat the Los Angeles Lakers 96-80.

Another reissue of the Finals: the Cleveland Cavaliers, defending NBA champions, they defended themselves from a revenge attempt and beat the Golden State Warriors (109-108).

Third straight match between Warriors and Cavaliers at Christmas; Klay Thompson scored a decisive triple with 1:33 for playing and broke the tie at 92 points; Golden State won 99-92

NBA and Christmas, a basketball tradition since 1947