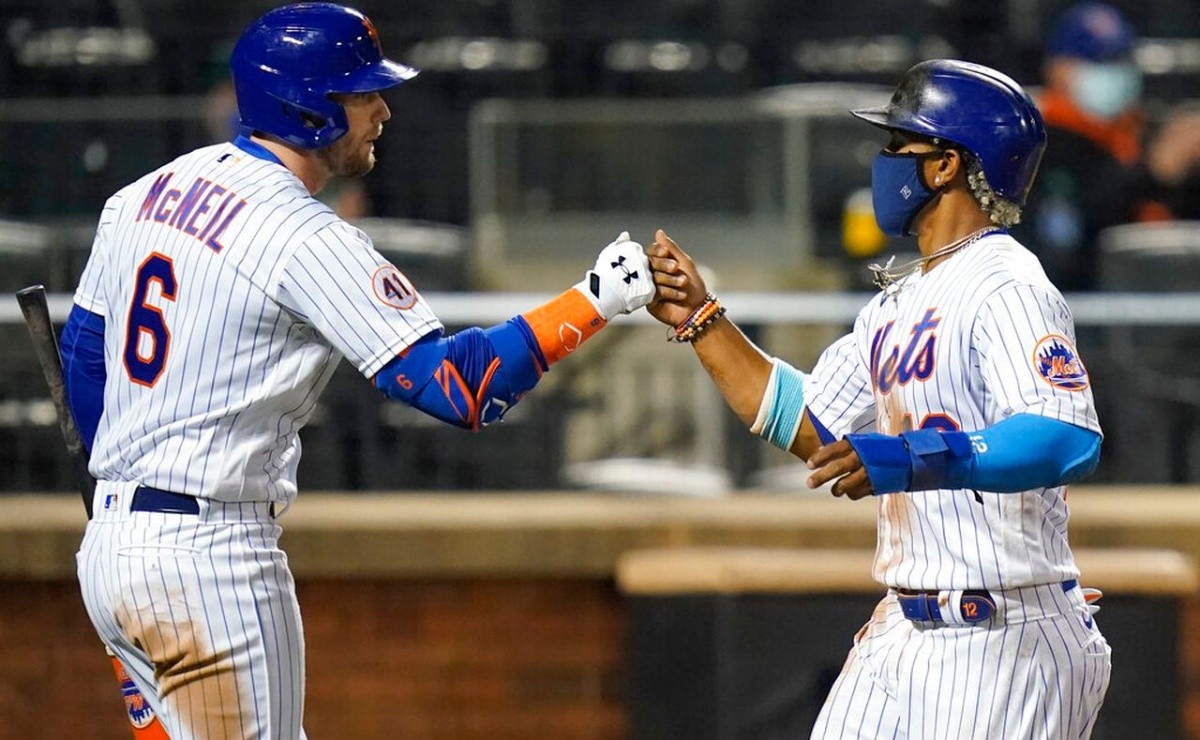 The New York Mets again they are looking to hit the table with tickets in 2022 in MLB, since after failing completely in 2021 by failing to make the playoffs despite the huge hiring of Francisco Lindor, they have returned to take out the checkbook and have given him a mega contract to Max Scherzer. However, not everything is hiring and now they would be looking for the change of Jeff McNeil and Dominic Smith, with reasons not so clear.

Mike Puma of The New York Post reported in previous days that the Mets would “definitely” trade McNeil and Smith once the work stoppage ended, but Fansided’s Mark Powell mentions that the conflict between McNeil and Lindor in the middle of the season would be the main reason they want to get rid of it.

Apparently, the spirits did not calm down with time and after a fight in which Lindor ended up grabbing McNeil by the neck, the Mets have decided to opt for their superstar with the mega contract and switch to second baseman, who would have a great value in the market for its versatility and some interested team could find you soon.

MLB: Lindor issues would cause Mets to want to trade Jeff McNeil