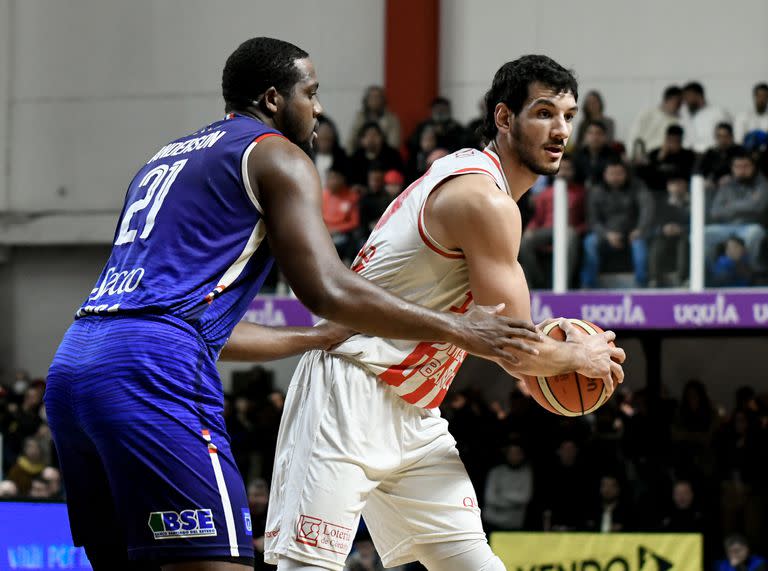 October 5 is the date marked on the 2022 calendar for the start of the 2022/23 season of the National Basketball League (LNB). And the first duel of the regular stage is between Cordoba, between the last champion, Instituto, and the recently promoted Independiente de Oliva -playing for the first time in the elite- in the stadium Angel Sandrin.

How to watch the National League on TV and online

The Association of Clubs (ADC) reported that there will be three televised games per week in the current season of the National League. Two of them will transmit TyC Sports and the rest, DirecTV Sportsso they can also be seen through digital platforms TyC Sports Play Y DirecTV Go, respectively. In addition, the rest of the games without a TV screen will be broadcast on the application Basketball Pass, which can be accessed from mobile phones, computers, tablets and smart TVs.

The action begins on October 5 and there was no previous preparation contest as the Super 20 was last year. The first round of matches will conclude on December 22 and the four leaders will qualify for the League Super 20 Cupwhich will be played on February 10, 11 and 12 in Mar del Plata.

The championship will continue with the second round until the end of March and the top 12 in the standings will advance to the playoffs, an instance in which there will be reclassification, quarterfinals, semifinals and definition. The tournament is estimated to conclude at the end of May.

National Basketball League 2022/2023, live: how to watch all the games online and on TV