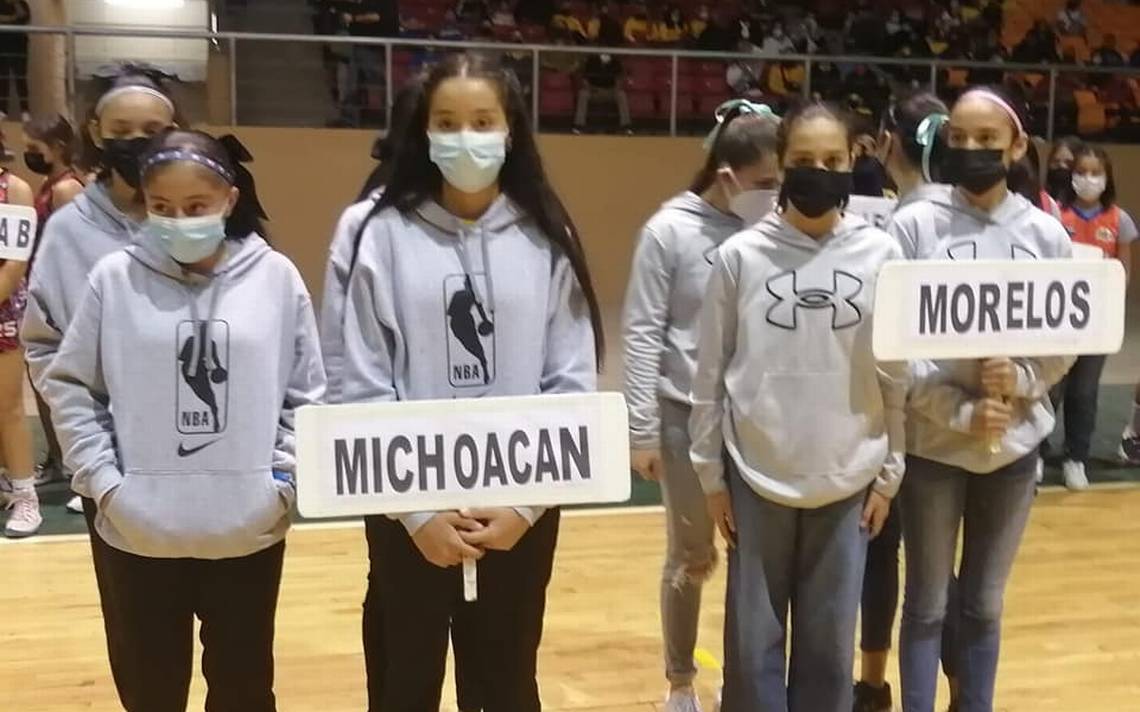 Morelos worthily closed his participation in the Ademeba U14 National Basketball Championship that was held in Sonora, by defeating his counterpart from Baja California Sur in his last match in Group C by a score of 48 points to 33.

The Zapatista quintet could not advance to the finals phase in which the Nuevo León team finally won the crown by defeating the host Sonora in the grand final, while the bronze went to the Chihuahua team that won in the match for third place to his similar from Zacatecas.

With a brilliant match against the Baja California squad, the Morelos said goodbye to this interesting tournament of great snow, where they added this victory by two defeats in the group stage.

Before those of the land of the boss had paid the right of floor before the host Sonora “A” with a beating of 67 points to 14, showing the locals that were the great favorites to wear the crown before their own.

In the debut, the Morelos did not manage to shine before the representation of the capital of the country that beat them by more than double the points by a categorical score of 59 to 25.

But from that bad start those led by Hugo Maldonado managed to rescue that victory in the closing against Baja California Sur and thus return to their place of origin with an experience that left them good lessons.

In a brilliant final, it was the Nuevo León quintet that won the championship by defeating the home team by a score of 58 to 36 points, while the duel for third place was for Chihuahua over its Zacatecas counterpart in a tournament where 27 squads participated.

Next weekend in the same state of Sonora but in the city of Álamos, the National U14 will take place but now of the men’s branch where Morelos will also have representation in the tournament that will take place from December 17 to 19.

Morelos was light and shadow in the National U14 Basketball