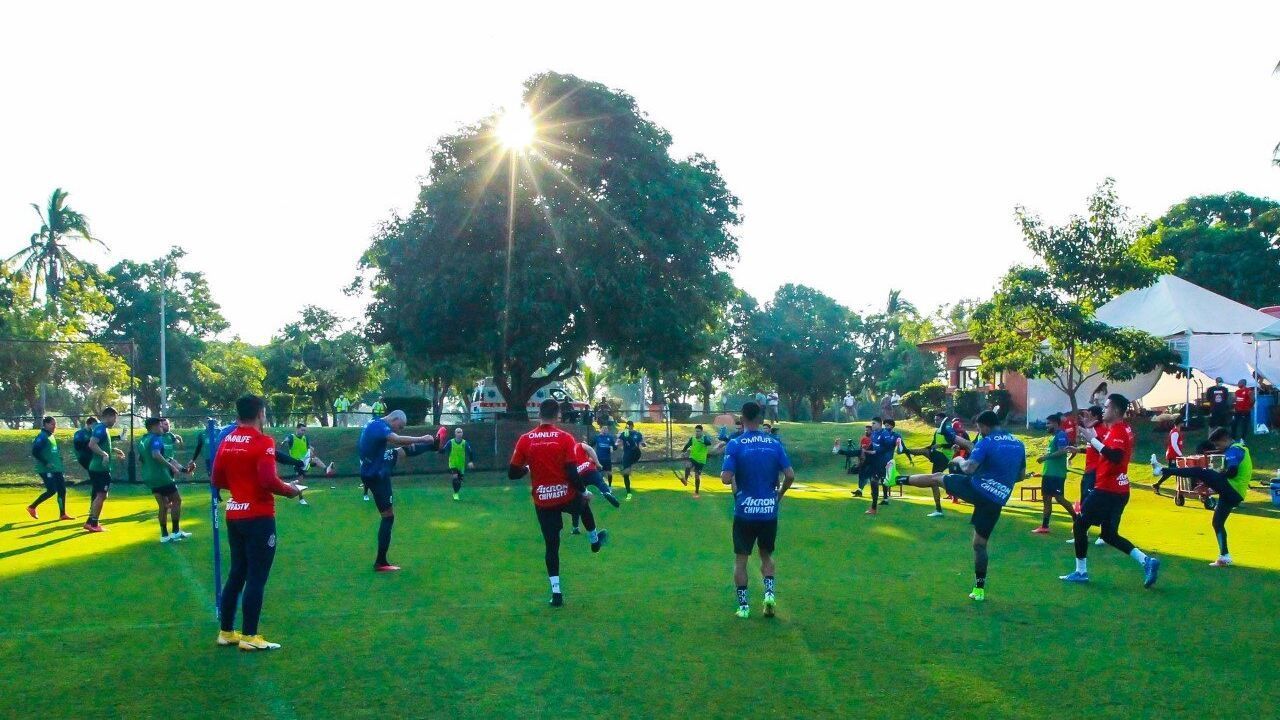 MEXICO — Jesus Angulo, footballer of Chivas, He showed, through his YouTube channel, part of what is experienced in the Guadalajara preseason in Barra de Navidad. The cinnamon’ documented hazing for Gabriel Martinez Y Sebastian Perez Bouquet, who ended up bald. However, they were also in charge of shaving staff members and a fan who did it in exchange for keeping Alexis Vega’s jacket.

The ‘Canelo’ Angle, in company of Uriel antuna and of Alexis vega, He was in charge of shaving several members of the staff during the preseason in Barra de Navidad. At the time when the ’10’ of the Chivas took the hair clipper an amateur yelled that he would allow himself to be shaved if they gave him his coat.

Vega He approached the fan to see if what he had heard was true. The footballer confirmed and asked the props if they brought another jacket, but they said no, so he agreed with the follower that it was the last day of the preseason to be able to give it to him and proceeded to shave it.

In the video uploaded by ‘Canelo’ Angle You can see the new ‘look’ of Gabriel Martínez and Sebastián Pérez Bouquet, homegrown players that Marcelo Michel Leaño decided to bring to the preseason of the first team for the Clausura 2022.

Chivas They have carried out their preseason since last December 10 at Barrad de Navidad, where they will remain until the 17th of the same month, the day on which they will hold a preparation match behind closed doors against Colima FC.

Chivas shaved rookies, staff and even a fan in preseason