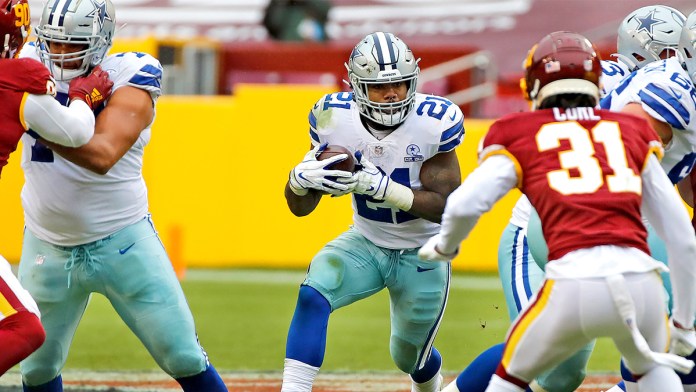 CANCÚN, Q. ROO.- The NFL registered the first case of the omicron variant, of the Covid-19. According to ESPN, a member of the Washington Football Team tested positive for this new strain, although they clarified that the affected person is not a player or member of the coaching staff. The US leagues have shown an increase in cases in recent weeks.

Last Monday, the NFL confirmed 37 positive cases, almost double the number in the previous 15 days where tests were carried out. Both the league and the Players Association agree to reinforce health protocols and even apply a third booster dose among their members.

Some franchises such as the Lions, Falcons, Texans and Bears have chosen to reinforce measures such as mandatory use of face masks, even among personnel who are vaccinated and return to daily tests, as a control.

While in the NBA, the calendar was affected for the first time this season, due to the increase in infections. The Bulls registered a dozen players as positive for Covid-19 or in isolation after having close contact with someone infected. At least two Chicago games scheduled for this week were postponed.

The NBA hopes there will be more infections after the holidays. So far this season 46 players have entered the health protocols, of which 31 did so in the last 15 days.

Despite the increase in positives, the teams consider that the outlook is not so negative, compared to 2020, where 31 games were canceled or postponed due to losses. The basketball league also noted that about 200 basketball players have already received a booster dose and 97 percent of the roster has the complete vaccination chart.

It may interest you: Oscar Piastri wants a place on the Formula 1 grid