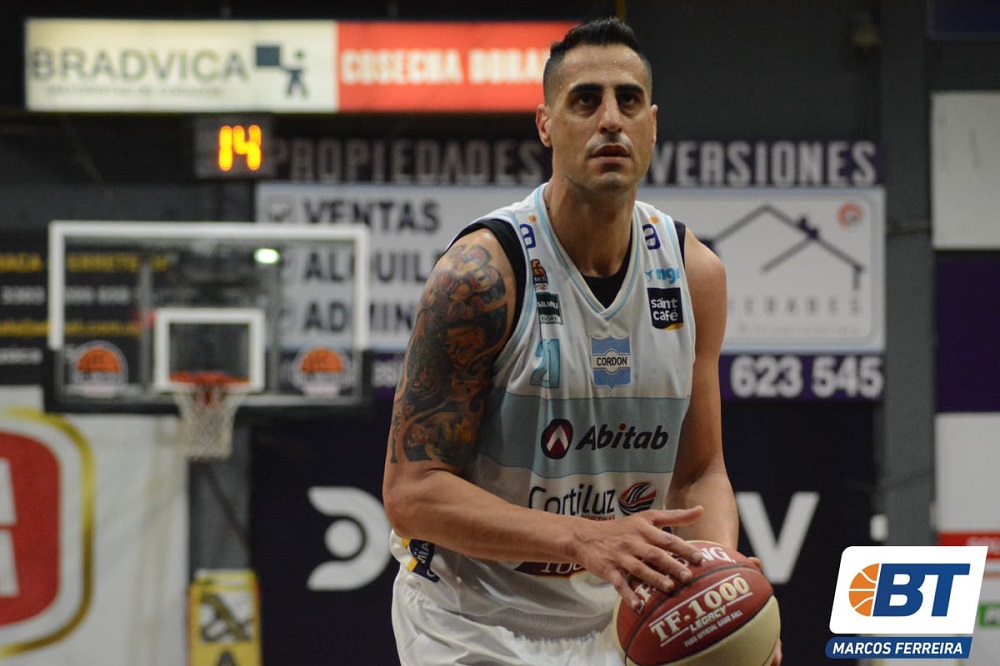 Cordón made his debut and won. After the first presentation of the albiceleste, Total Basketball spoke with the Argentine Damián Tintorelli, who was a figure and was also self-critical with the beginning of the contest.

From the outset Tintorelli was clear with his first impressions: “There are mixed feelings, because the truth is that we did not play well, but we won. From there we started playing well, passing the ball and defending hard, but then they began to push us a little more, to play rose and we lost the line a little. There it was our fault for leaving the line of play that was feeding us. I think we have to keep training, to go the way we went in the first quarter: defend hard, close the rim well, run against the attack and play long offenses. Logically, the good thing about this is that we have to correct having won. We now have a couple of days before the next game to correct what was done today. We still won, which was what we came to look for, despite the nerves from the start, we are a new team, I joined very recently because of the quarantine issue after I arrived. But I am very happy because the team showed its face at a time when it was not playing well ”.

The Metro is a very picturesque championship and the Argentine already knows it from his time at Olivol Mundial and had it very present: “Yes, I remembered it that way this tournament. It plays very physical, they gave us a second quarter playing like this and I think we have to follow our own line. We became strong as they were behind, but we cannot despair forward to give them control of the game as happened at times ”.

Despite being his debut, and having recently arrived the Tinto did not rest a single second, he played the 40: “I felt very well. Although I am still not physically full due to the fact that I arrived very recently, I had to respect the protocols and the quarantine. I just had four training sessions with the team before today’s game, but I feel good about what’s important and I’m going to get better as the tournament progresses ”.

One of the reasons why Tintorelli played the 40, was the short rotation that Losada managed and this was what the pivot said about it: “It was just the first game and from there he had to see that we were damaging there in the low post and taking situations, not always for me to define, but to collect and download. For many moments we played well that way, and since it was what he was feeding us, Diego did not want to change it. But I also know that it is a short tournament, where we cannot fail and that is why if I have to play a few more minutes I will. There are going to be moments when Diego is going to take me out, he knows the squad and I think he is going to handle the rotation well ”.

Finally, he dedicated a few words to how he has been feeling in these first days in Cordón: “I saw the club very well, I am very happy because the truth is that all the people have received me out of ten. So I hope I can have a good championship to bring joy to all those people ”.