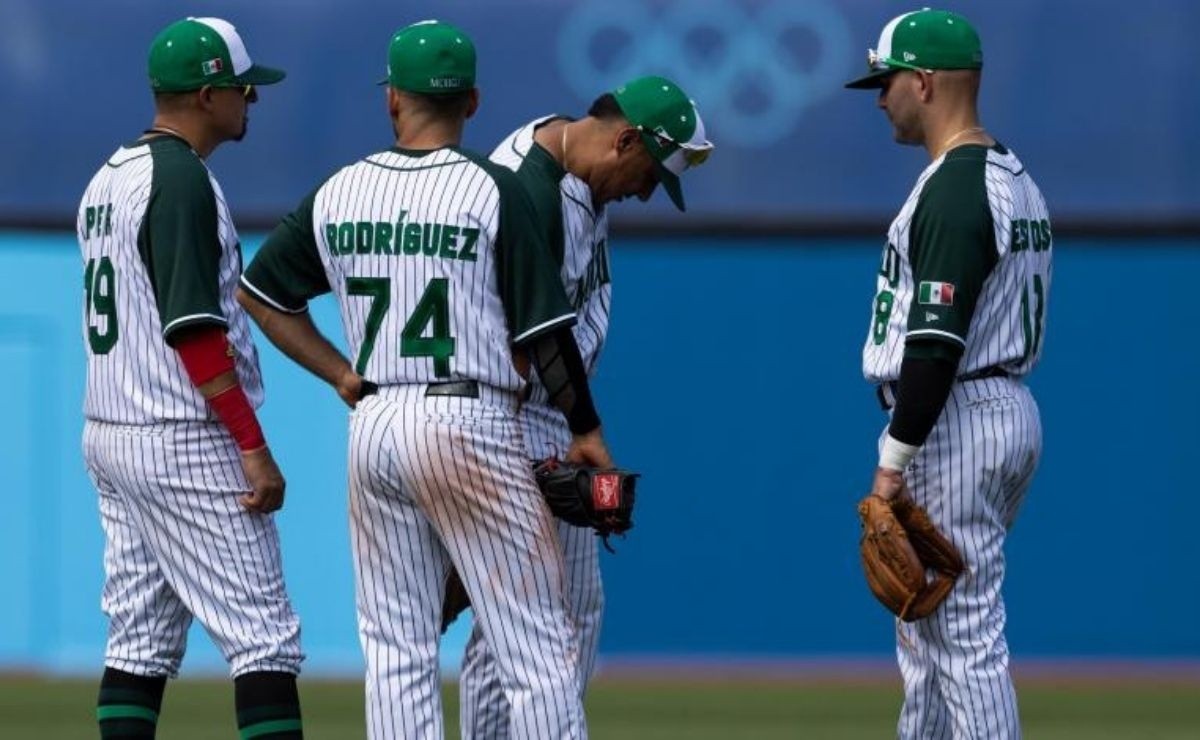 The The Mexican Baseball Team has ended its participation in the Tokyo 2021 Olympic Games after falling in the match against the Israel National Team with a final score of 12 races to 5. The ‘Novena Azteca’ thus concludes the historic first appearance in the maximum sports fair in the discipline of baseball.

The Mexican Baseball Team has been eliminated from the 2021 Olympic Games in what is considered a sporting failure, since the extensive defeat against Israel’s Selection put an end to their performance.

The ‘Novena Azteca’ fell with a final score of 12 runs to 5 against, in a match in which they started losing and later approached 6-5 to try to dream of a comeback that could not materialize and ended in a beating.

The Mexican Baseball Team did not win any of the three games it played in Tokyo 2021. The first was a tight defeat against the Dominican Republic team 1 run to 0; while the second defeat was when facing Japan (4-7).

While Mexico begins its return home, the Israel National Team continues in the contest for a medal in the Olympic competition, which will continue its course with the ninths from the Dominican Republic, Japan and the United States.