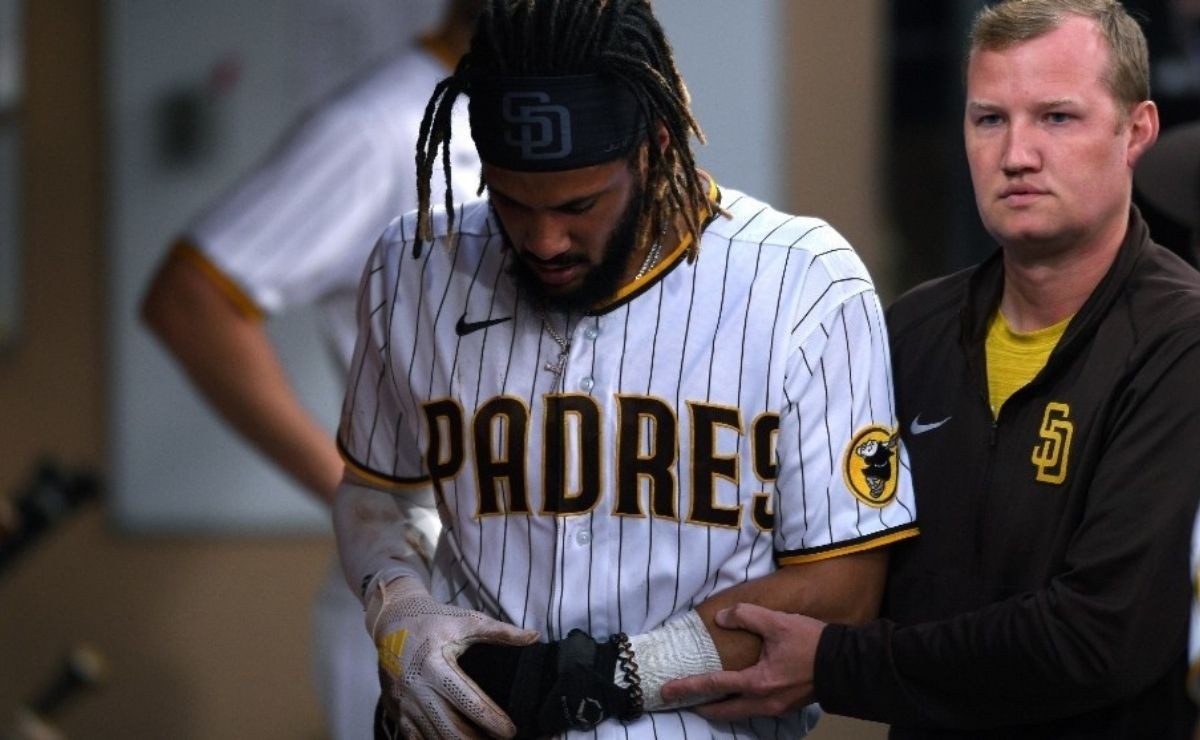 The concern has been present in San Diego Padres in the last hours then Fernando Tatis Jr. relapsed into shoulder injury that you have loaded throughout the 2021 Season of MLB. However, things could get worse for the team and the player, as Padres announced that Tatis Jr. would go to surgery that would end his campaign, if things don’t improve.

Fernando Tatis Jr. has had to pause his activity once again so far in the 2021 MLB Season, as he again presented shoulder ailments and was sent to the San Diego Padres disabled list.

However, although the outlook is already somewhat complicated for the player and the team, things could get worse, since Jayce Tingler, manager of the ‘Frailes’, declared that a surgery for Tatis Jr. “is on the table.”

Padres’ helmsman told the press that if the Dominican shortstop does not improve within 10 days, he would have to go to the operating room, a situation that would end his participation in the season.

Fernando Tatis Jr. suffered from the injury to his left shoulder and had to leave the game between the San Diego Padres and the Colorado Rockies on the night of Friday, July 30.