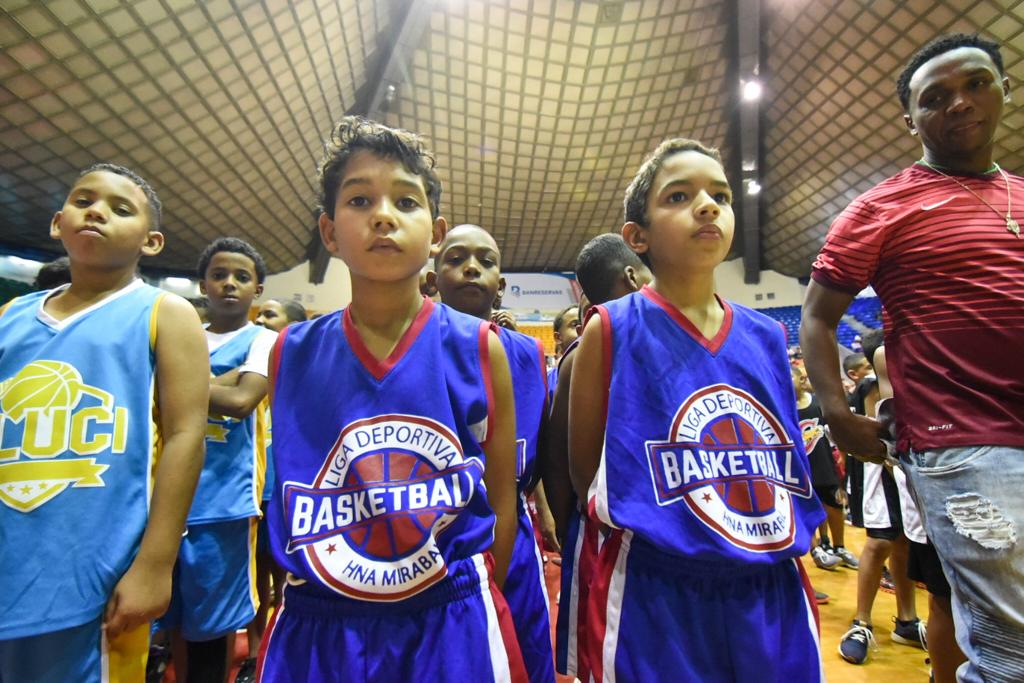 SANTIAGO.- The Santiago Minibasket tournament will continue this weekend with the celebration of 32 games in different popular sectors here, announced José Luis Aracena, president of the local Association.

The tournament is dedicated to communicator Darío Fernández, who was president of the Basketball Association of this city.

The meetings will be held from the early hours of Saturday and Sunday, reported Aracena. 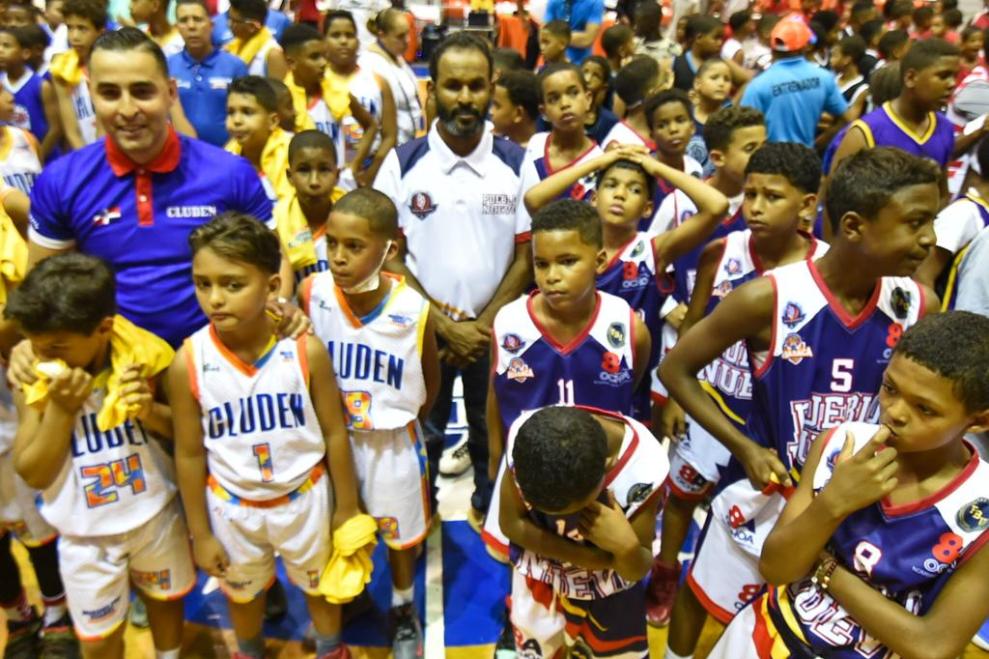 The matches will take place on Saturday and Sunday playing simultaneously on different fields and roofs of the Municipality of Santiago, where each day a total of 16 matches will be played divided into four different scenarios per day, where the Saturday day will be played on the roofs of CUPES, GUG, Nani Marrero and CLUCI, while the Sunday will be held on the roof of Roberto Santana Lora and the courts of the Cecara, CLUBADA and Luís Veras Clubs. 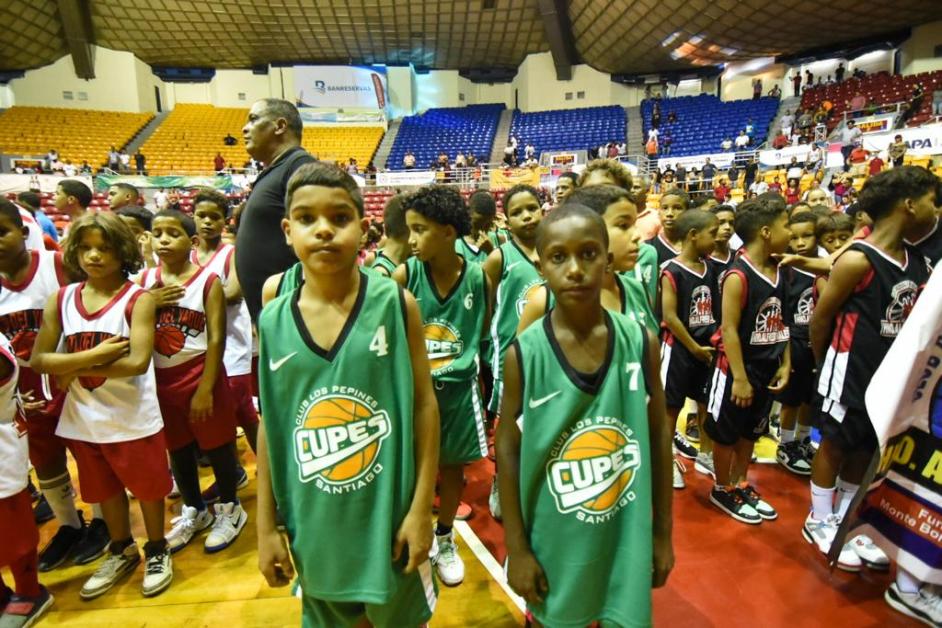 Starting at 8:45 in the morning first thing in the Pepines roof, the team that owns the house (CUPES) will face Club el Ensueño (CLUDEN), while in the second hour Fénix and Pueblo Nuevo (A ), in the third match UDEBA and SAJOMA will play and in the closing CLUBADA will face Fernando Plaza Valerio, changing the stage to the roof of the GUG in the first game the hosts of the GUG and the Club Hermanos Alfredo Morales from Cienfuegos will face each other, in The second will be played by Club Mensajeros de la Paz and Unidos por Cienfuegos, in the third hour Sameji and Nani Marrero (A) will play, and in the last confrontation Club Ingenio Arriba (B) and Los Santos will clash. 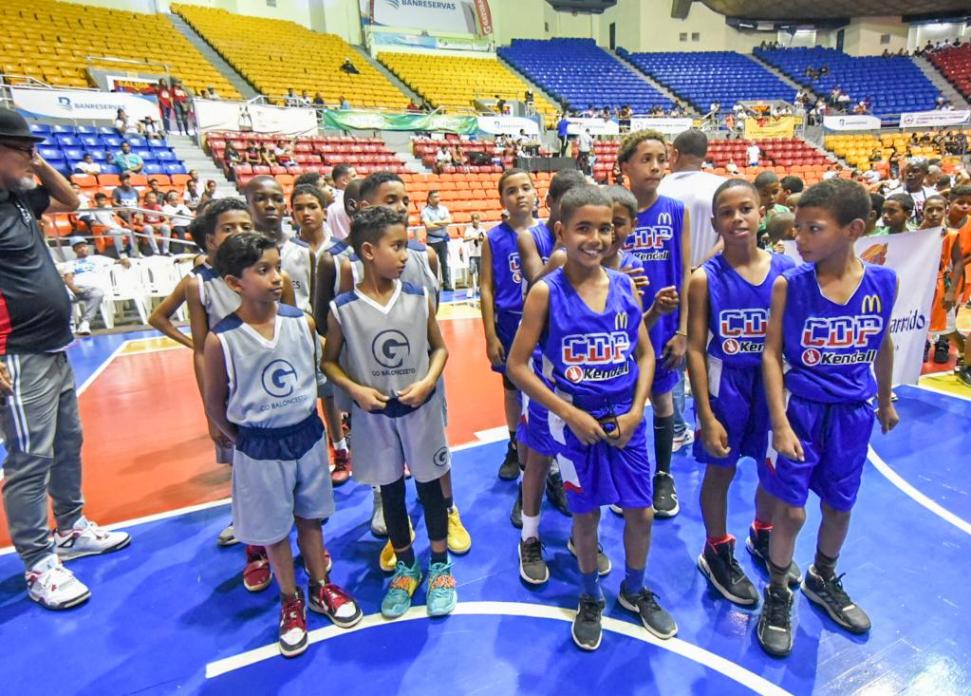 In the Multipurpose Board of the Patronato Nani Marrero del Ensanche Bermúdez in the first hour the representative team of the house Nani Marrero (B) and Baracoa will play, in the second hour the Camino del Bien de Rafey and the Ingenio Arriba (A), in the third game they will play Hato del Yaque and the Independent League and in the last one Yolo Pérez and Pueblo Nuevo (B) will meet, to close the Saturday session at the Bajo Techo del CLUCI, in the first meeting the hosts of the CLUCI and the Idóneos del Ejido will be measured , in the second they will be made by the Liga Hermanas Mirabal de la Yaguita del Ejido and Mella I, in the third hour they will collide with the GO Academy. Ministries and the Club Rubén Espino de los Salados and CDP and Cecara will face each other in the closing. 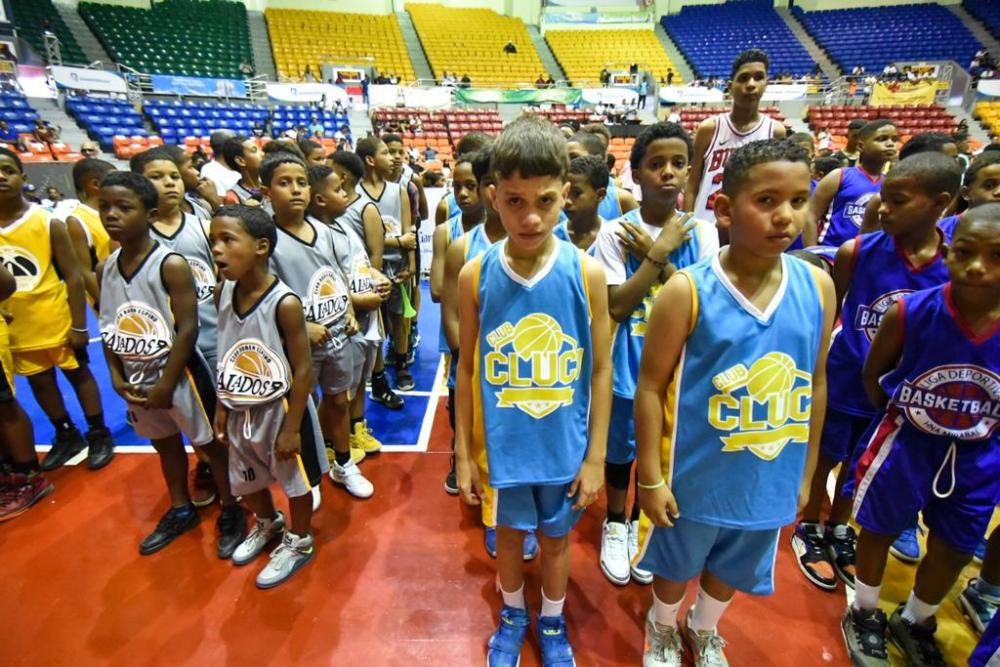 The Sunday session is also scheduled to start at 8:45 in the morning simultaneously on different stages, where the Camino del Bien and CLUDEN will face each other first thing in the Club Roberto Santana Lora de los Jazmines, in the second hour Miguel Angel Garrido and Pueblo Nuevo (A) will play, while in the third game UDEBA and Pueblo Nuevo (B) will play each other and in the last match they will be played by Ingenio Arriba (A) and Fernando Plaza Valerio, while in the Cecara court, the hosts will be playing first thing in the morning against Gregorio Luperón from Cambodia, in the second match CDP and GO will be measured. Ministries, in the third the Alfredo Morales and Sameji and in the closing GUG and Rubén Espino will collide.