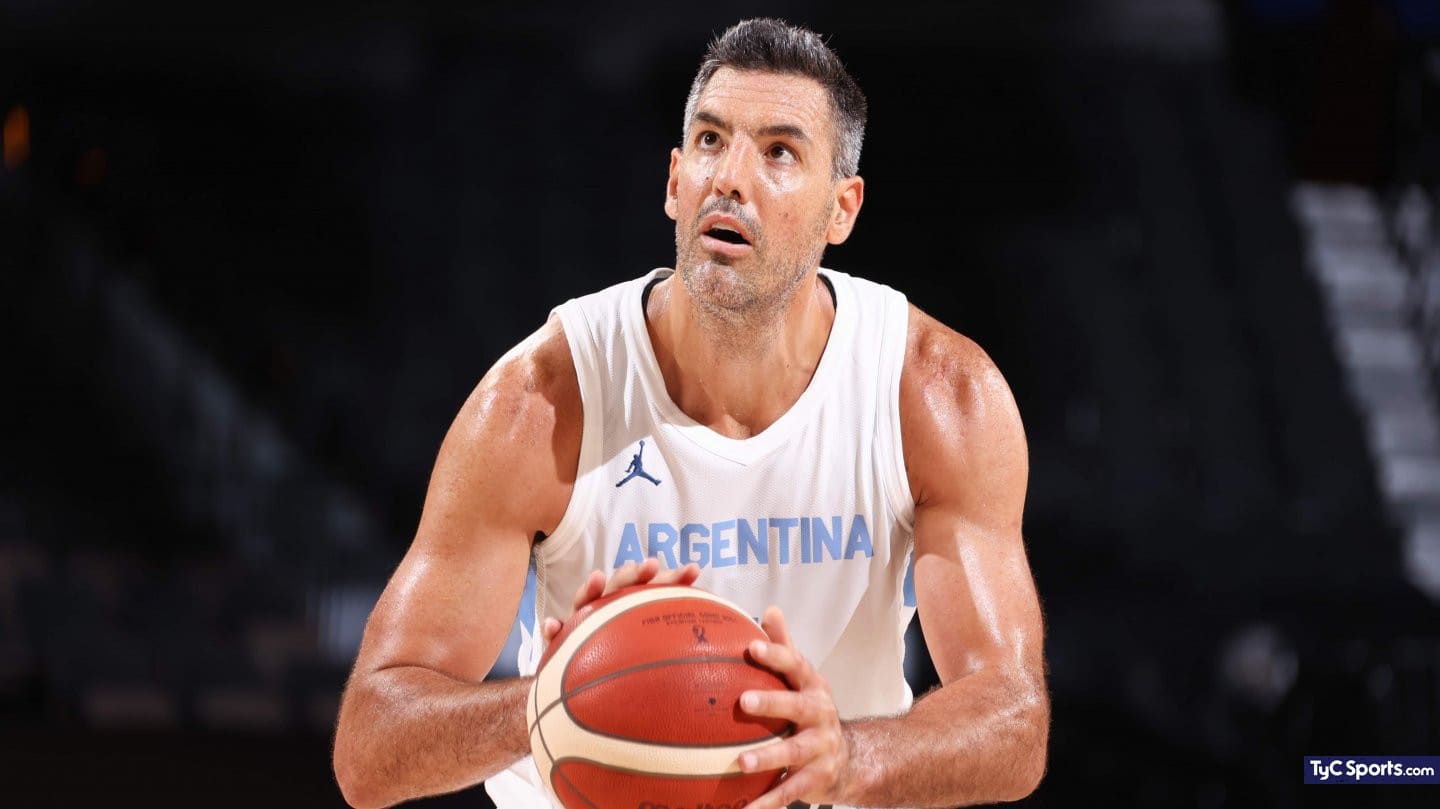 Luifa palpitated what will be the participation of the Argentine basketball team in Tokyo 2020 and assured that they do not feel the pressure to ratify the performance of the runner-up in China 2019.

Luis Scola is about to dispute his fifth Olympic game. In Tokyo, the current Varese player will try to captain the Argentina Selection basketball to his third medal after gold in Athens 2004 and bronze in Beijing 2008. A few days before his debut against Slovenia (Monday, July 26), Luifa palpitated what the team’s participation in the Olympic event will be.

“In my vision we do not have to revalidate what was done two years ago in China (runner-up in the World Cup). We must achieve the best preparation and get as close to our roof as possible. That is going to take us to a place, better or worse than in China, I don’t know “, said the exNBA in dialogue with the website of the Argentine Basketball Confederation (CAB).

Later, he explained what changed in the team regarding the World Cup: “The difference with China is that, in the previous one, this group had a special contention because of what the previous one had done, the Golden Generation, that for the results achieved and heavy names that he had, it cast a certain shadow over this team and didn’t allow it to fly and develop its story. ” And completed: “What we veterans did was convince him that he could make his own flight, nowadays he no longer has to convince him. You already know. The narrative goes through reproducing it in another setting, more complex and even. Nothing more”.

With respect to debut against Slovenia next Monday 26, he assured: “He has the player in the best shape in the world, who never lost a game with him on the court. Doncic has numbers that were never seen in history, because he repeats them in Europe, the NBA and FIBA. No one ever had that level of dominance. With such a player, in itself, any team is powerful. We will have to play a great game to beat him“.

Argentina arrives at the Olympics after three consecutive defeats in the friendly preparations. 84-87 vs. Australia, 71-94 vs. Nigeria and 80-108 vs. United States.

The agenda of the Argentina basketball team in Tokyo 2020

The national team is part of Group C along with Japan, Slovenia and Spain.