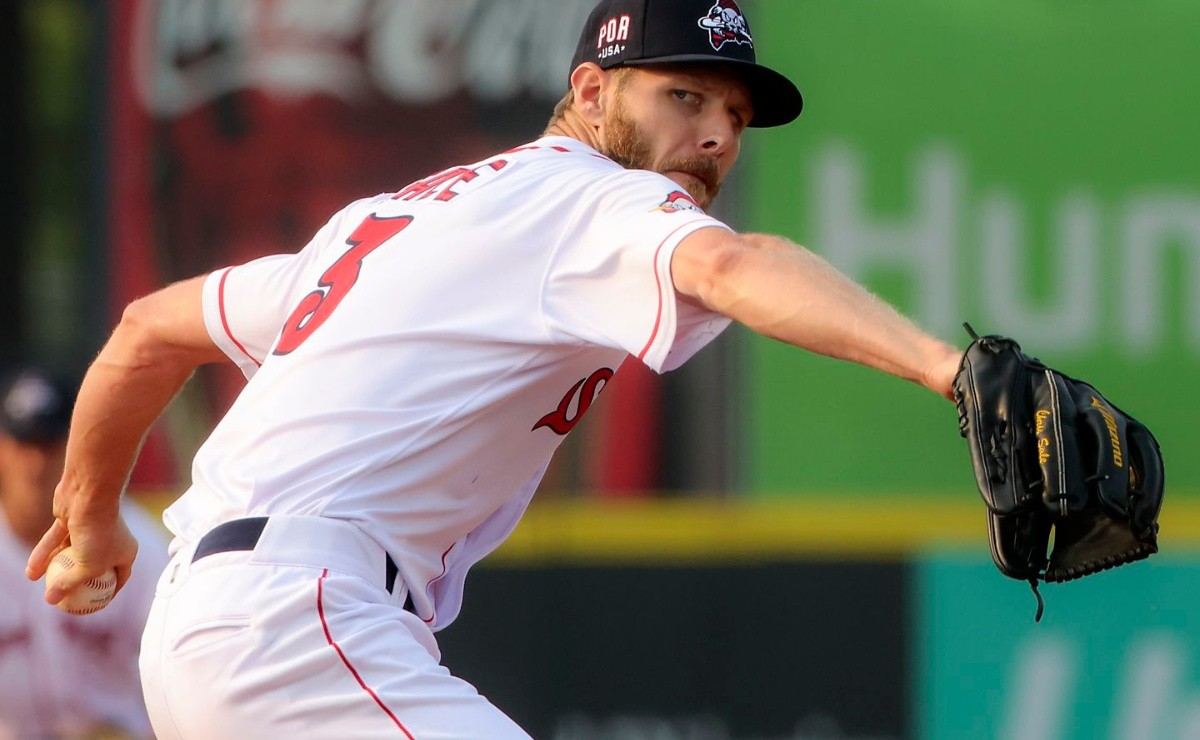 Are you 6 1/2 feet tall (1.98 meters tall), running in the upper 90 miles per hour, and about to have an impact on the American League East Division on tough summer days with the Boston Red Sox?

The left handed Chris Sale He faced 12 batters in 3 2/3 no-hitter innings, striking out six and walking one in a scoreless rehab start for the Portland Sea Dogs (branch of Double-A) on Tuesday. His first pitch was measured at 96 mph with the stadium pistol. The lanky Red Sox left-hander matched that speed multiple times, hitting 97:

Pitching the Washington Nationals-affiliated Harrisburg Senators in front of a packed crowd Tuesday, the 6-foot-6 left-hander threw 49 pitches, 34 strikes, and knocked out Gage Canning to erase his only walk.

Canning also represented the other base runner Harrisburg handled against Sale when he got on board on a fielding error by Sea Dogs second baseman Grant Williams with one out in the fourth. The seven-time All-Star struck out Nats first baseman prospect Aldrem Corredor to bow to the appearance.

Sale, who underwent Tommy John surgery on March 30 of last year, threw a live batting practice on the last day of June this year, then struck out five and scattered three hits in three scoreless innings at the Rookie-level Florida Complex League in his first rehab appearance Thursday. He reportedly routinely works around 93-95 mph with his fastball.

It may interest you: Chris Sale is nowhere near starting pitching in the Red Sox minor leagues

He plans to get some work done in Portland tomorrow Wednesday, but was unaware of his next step beyond that. The Red Sox, meanwhile, remain atop the division at 57-38 after being stopped by rain in Buffalo, New York on Tuesday in the second game of the series against the Toronto Blue Jays.