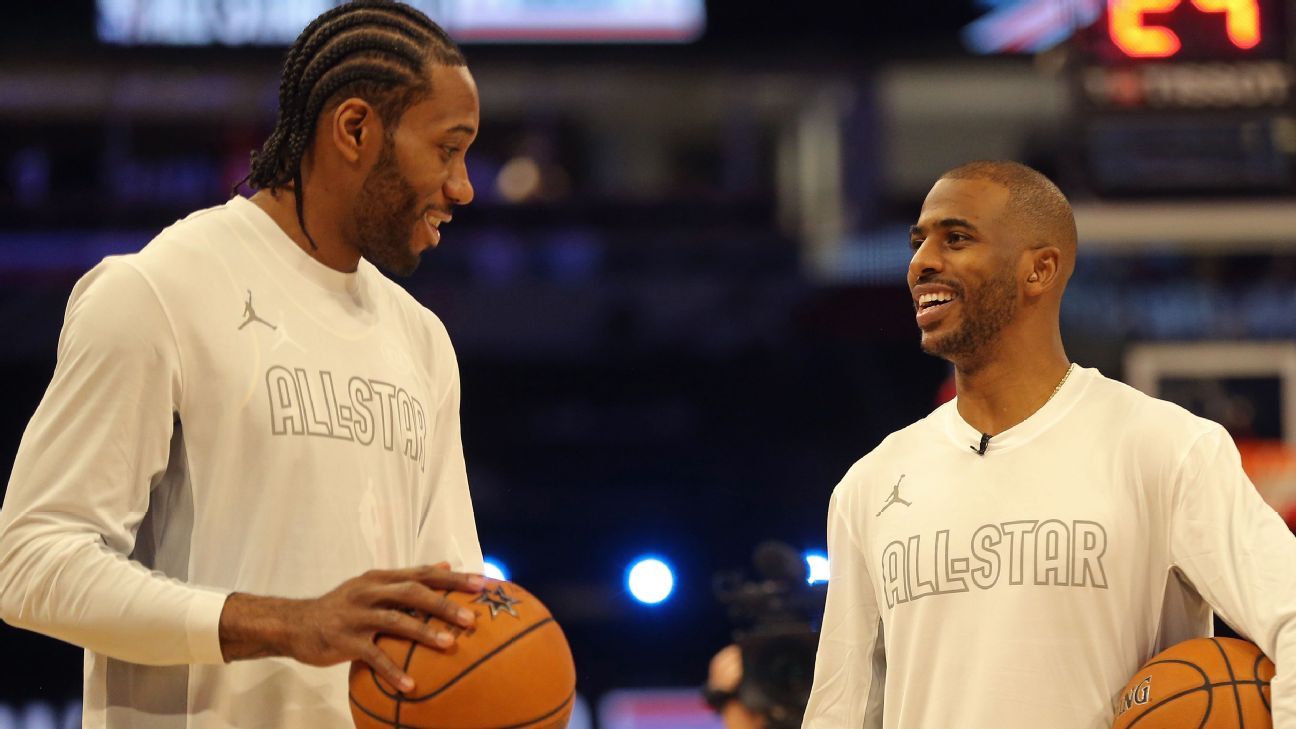 Kawhi Leonard turned down his $ 36 million player option for next season to become a free agent, a source confirmed to ESPN’s Adrian Wojnarowski on Sunday.

The expectation is that Leonard negotiates a new deal to stay with the LA Clippers, according to Wojnarowski. Leonard can potentially sign a four-year, $ 176.2 million deal or he could go one-and-one and become a free agent in 2022, when he could sign a five-year deal worth $ 235 million, according to ESPN’s Bobby Marks.

For its part, Chris paul, would also reject his $ 44.2 million option with the Phoenix Suns, The Athletic website first reported.

Leonard’s decision to decline his option follows a July 13 surgery to repair a right anterior cruciate ligament that kept him out of the Clippers’ last eight postseason games. Leonard is expected to miss a lot of time as he recovers from his injury.

“We look forward to a long-term relationship with him,” Clippers president of basketball operations Lawrence Frank said last week. “Right now, our focus, as Kawhi, is on his health. He underwent major surgery. He tore his anterior cruciate ligament. That will take a long time and we want to support him in that,” he added.

Leonard said in December that turning down his option doesn’t necessarily mean he is leaving the Clippers.

“Obviously, if I’m healthy, the best decision is to decline the player option,” Leonard said in December. “But that doesn’t mean I’m going or staying.”

Leonard averaged 24.8 points, 6.5 rebounds and 5.2 assists in 52 regular-season games during his second season with the Clippers. He missed nine of the 10 games in April due to a foot injury.

Paul, for his part, led the Suns to the Final, losing in six games to the Milwaukee Bucks. From Paul rejecting the option officially, the intuition is that he would return to the Suns anyway.