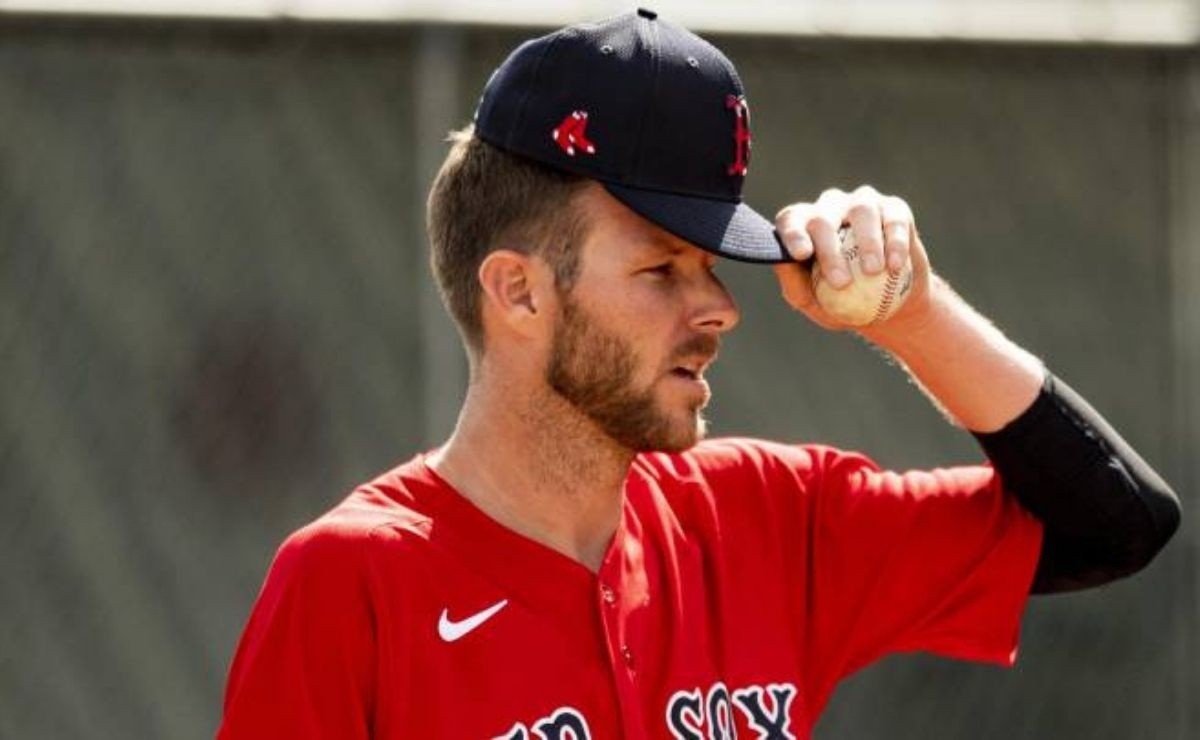 Boston Red Sox received and shared very good news in the last hours as it was announced that Chris Sale showed off in his rehabilitation outing at Minor League (MiLB) branches and during his monticular work he launched lines that reached almost 100 miles per hour (mph). It is expected that the pitcher will soon be able to return to see action in the baseball of the MLB.

Chris Sale was the starting pitcher for the Worcester Red Sox, a minor league (MiLB) branch of the Boston Red Sox, as part of his rehabilitation process, work in which he showed off and demonstrated his physical improvement.

The pitcher had a full five-inning outing pitched, in which he allowed five hits, an earned run and struck out seven batters. In addition, of the 81 shipments to the plate he made, 51 were strikes and his fastballs touched 96 mph.

Chris Sale is recovering from the Tommy John surgery he underwent several months ago and according to Red Sox manager Alex Cora himself, he could return to pitch in MLB before the end of the season.