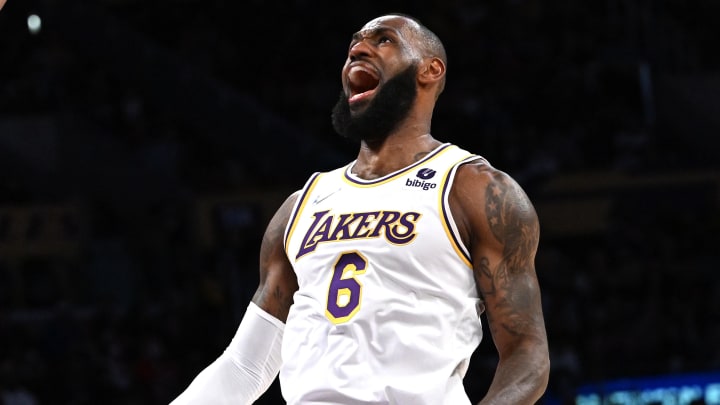 Lebron James He is one of the best scorers in the history of the NBA and he has been in charge of proving it season after season. In the stage of him with Los Angeles Lakers has made it clear that time passes differently for him, adding brilliant performances despite his 37 years.

Here are the “King’s” top 4 scoring performances since donning purple and gold in 2018.

LeBron James’ first big scoring night with the Lakers came after just under 15 games played with the team, registering 44 points, 10 rebounds and 9 assists. He had an efficiency of 69% on his shots and also scored 5 triples.

LeBron has several of the best games of his career in the Cleveland arena and this time representing the Lakers, he managed to add 46 points in 37 minutes of action. He recorded 64% shooting from the field and 7 triples.

Before his former teams he usually shines and this was just what he did in his first season with the Lakers, beating the Heat with 51 points in 38 minutes of play. He finished with 60% shooting efficiency and six 3-pointers made.

At 37 years old, LeBron was in charge of showing that he is still the King of the NBA, registering 56 points against the Warriors and leading his team to break a negative streak. He finished with six three-pointers made and a shooting efficiency of 61%.