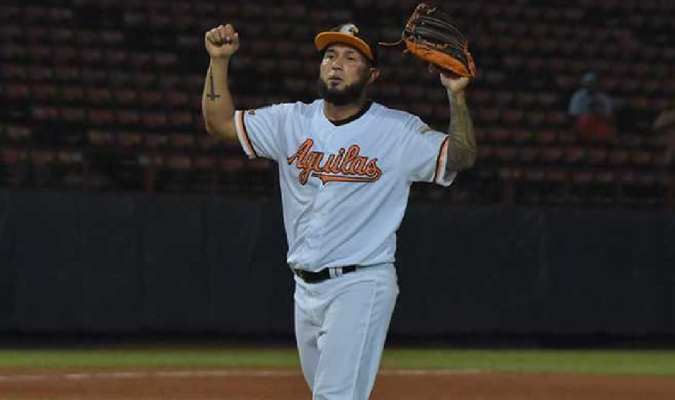 Venezuelan right-hander Silvino Bracho has agreed to a Minor League contract with the Boston Red Sox for the 2022 season.

The Venezuelan reliever, Silvino Bracho, agreed with the Boston Red Sox organization for a Minor League contract for the 2022 season.

Through his Twitter account @ander_beisbol, he announced the agreement between the “patiroja” organization and the native pitcher from the state of Zulia, to be part of their Minor League system for this season.

Zulian reliever Silvino Bracho (@silvinobracho) reached a minor league deal with the Boston RedSox.
In 2021 he played the whole year in triple A with the San Francisco Giants leaving 1-3, 4.14 ERA, 8 SV, 65 k’s in 50.0 inn, all in 49 relays.#Venezuela pic.twitter.com/oRVQN5tDg3