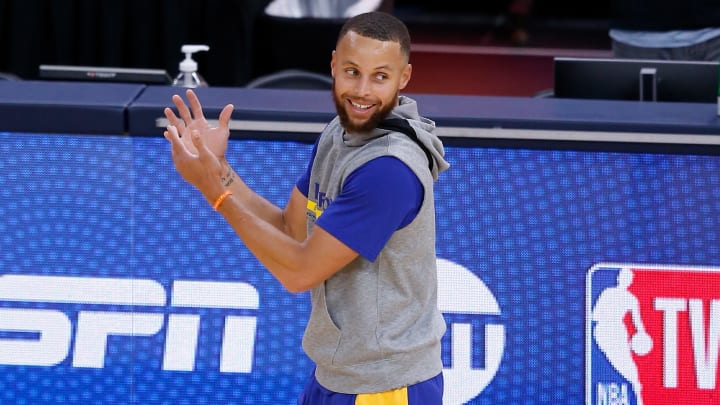 There are several stars of the NBA who decided not to participate in the Olympic Games, especially in the United States team. In the case of Stephen Curry, the Warriors point guard explained that although he respects the decision of his colleagues who will participate in games, he values ​​the rest in the offseason much more.

“It’s just not the best for me right now. I’m very confident that it was the best decision and I don’t regret prioritizing the break,” Curry told reporters during the American Century Championship celebrity golf event.

Los angeles lakers They will take advantage of the offseason to rest, however several of their young players and more interesting prospects are thinking about earning a place in the squad, which is why the organization will participate in the California Classic Summer League organized by the Sacramento Kings on 3 and 4 of August.

The Kings, the Goden State Warriors and the Miami Heat are the other teams participating in the mini exhibition tournament, which is well known for being a traditional annual.

Kawhi leonard He has in his contract the option of becoming a free agent for the 2021-22 season and although he will surely make it effective, a new report suggests that several NBA executives believe that Leonard will renew with the Los Angeles Clippers, as he revealed. HoopsHype’s Michael Scotto.

“Five NBA executives I interviewed believe Leonard will stay with the Clippers after exploring free agency as he intends to meet with (Paul) George again and bet on the championship again,” Scotto said.