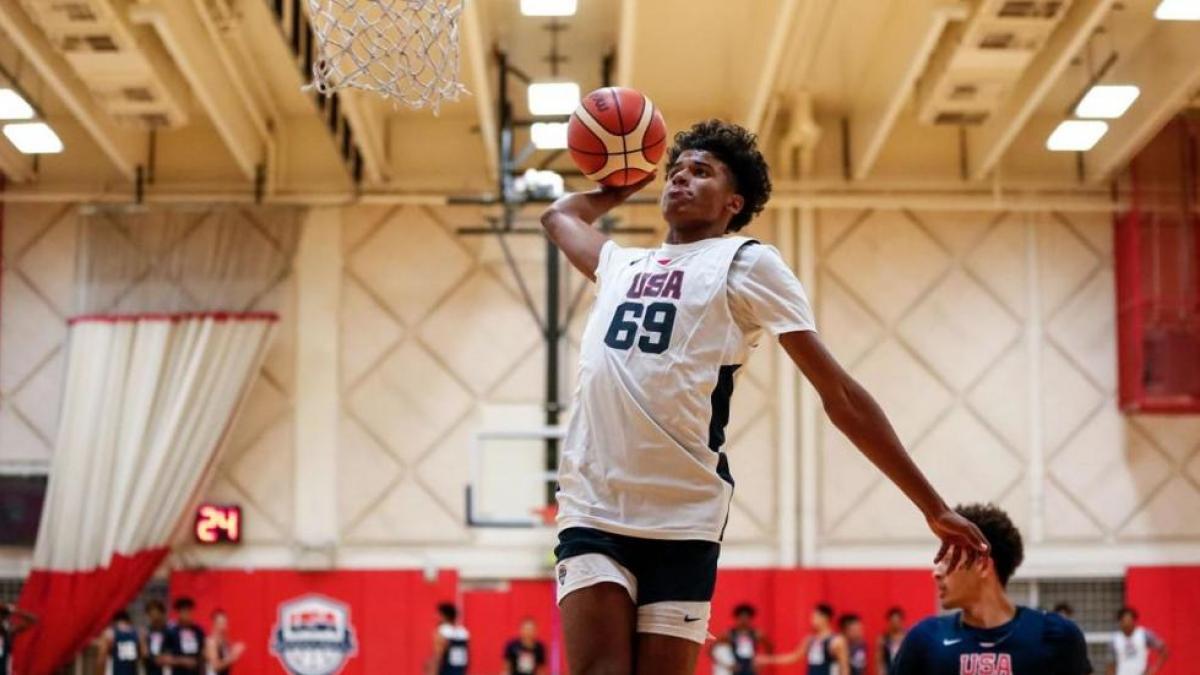 Jalen Green and Jonathan Kuminga will be elected this Thursday night in the first round of the NBA draft. They will do it, almost certainly, among the first ten picks of the evening. And they will, being pioneers into something the NBA is confident will become commonplace.

Far from being the first to skip the university cycle, both Green and Kuminga have embraced the new professional opportunity that the best league in the world has given them: they went from high school to the G-League, the NBA development league.

The two of them are the first of their generation to take advantage of the new agreement signed to start soak up the life of a professional player before stepping on the NBA. They have been part this year of the Team Ignite, a franchise created with veterans of the league and future promises, in order to train the latter.


Jalen Green was the first to join the team, the same day the creation of the project was announced. The new economic conditions of the G-League, added to the fact that in the NCAA players do not see a hard, it made him decide for it. This year has charged Half a million dollars.

And with whom have you shared a team? A mix of prospects, like him, and veterans, like for example Amir johnson. All this at the command of Brian shaw, another with extensive experience in the league.

Green and Kuminga have been the great stars of a team that was created to train players and people. A team whose purpose is smooth the leap of players to the professional plane. Now, when a franchise chooses them this Thursday, they will already know much of how the NBA works.


Green has averaged 18 points and 4 rebounds in the G-League this season, while Kuminga has scored 15.8 points and captured 7.2 rebounds. The two have led this makeshift team to the bubble playoff quarterfinals, where they lost to the Raptors affiliate.

Now it will be their turn toshow that the project works. That their year of training in the NBA’s sister league has allowed them to acquire the tools so that their adaptation in the franchise of their choice is quick and smooth. They are the faces, not of the future but of the present.