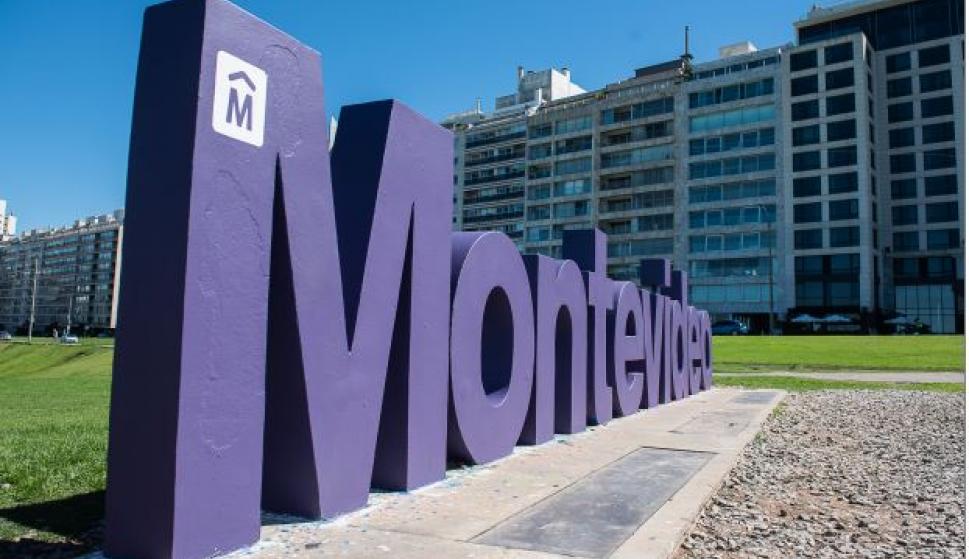 The Municipality of Montevideo will celebrate the women’s month with activities open to the public and that will take place in different neighborhoods of the capital. The activities in detail can be found here; some are:

Between March 2 and 11 (from 10 a.m. to 4 p.m.) at the Amado Nervo library (E. Michelena s/n between Santiago Rivas and G. de Gouveia) it will promote the reading of works by Uruguayan authors.

On March 5, the former Goes station (General Flores and Domingo Aramburú) will host a musical meeting that seeks to make feminist culture visible. In the place, in addition to the festival that will be a place of expression for rock, punk and rap, there will also be a fair for entrepreneurs.

On Wednesday, March 9 (7:30 p.m.) at the Solís Theater, the Montevideo Philharmonic Orchestra will perform, under the musical direction of Natalia Salinas (Argentina). The vocal soloist Adriana Mastrángelo (mezzo-soprano, Uruguay) and Claudia Rossi (National Comedy) will participate in the tribute.

Fair of entrepreneurs of the Mypes Unit

Between March 14 and 18, 36 enterprises will participate in the fair that will be held on the esplanade of the Intendancy.

The fair for entrepreneurs of the social economy “Women self-managing the sustainable future” will be between March 15 and 18 in the Plaza de los Treinta y Tres Orientales (from 10 a.m. to 7 p.m.). The fair is organized by the Social and Solidarity Economy Unit of the Intendancy with civil society organizations: Solidarity Economy coordinator and Plaza Bonita collective.

On March 20 will be the final game of the Jr. NBA youth basketball tournament, for the female category. The esplanade of the Intendancy will be the field where a tournament in which more than 160 players participated will end.

Check all the activities here.

From cultural cycles to a basketball final: the Municipality of Montevideo and its varied agenda