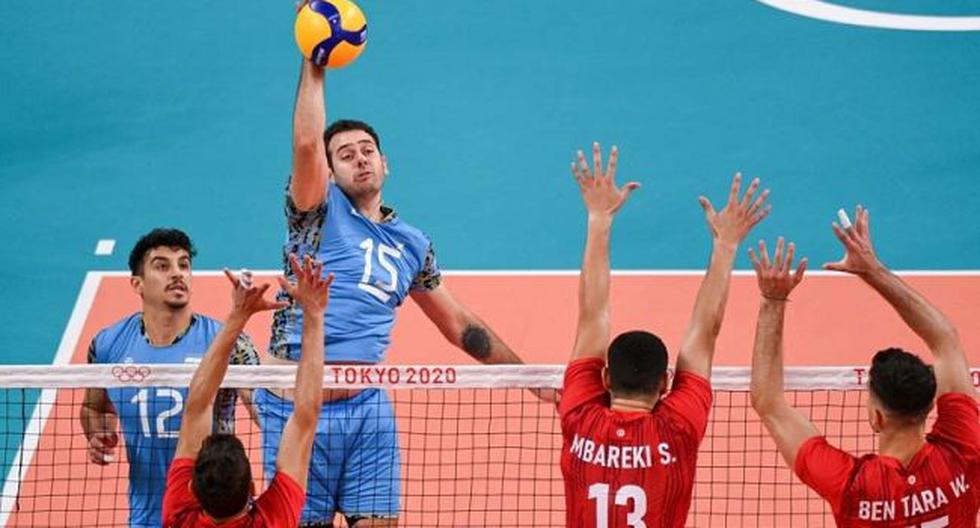 After the group stage, the men’s volleyball is already preparing for the quarterfinals in Tokyo 2020. Of the 12 teams that managed to qualify for the Olympic Games, eight still have the illusion of getting a medal, including Argentina.

The Albiceleste team took an important step after beating the United States 3-0 on the last date of Group B and sealing their ticket to the quarterfinals. Marcelo Méndez’s team showed character against the Americans and finished third, behind the Russian Olympic Committee (ROC) and Brazil.

And after the draw was made, it was known that the Argentine cast will be measured this Tuesday, August 3 against Italy, starting at 3:00 am (Mexican time) and 5:00 am (Argentine time). Of course, the ‘Azzurra’ comes as second in Group A and only fell to Poland, leader of the area.

In case Argentina defeats Italy, its next rival will come out of the winner of the duel between Poland and France. The cast of Méndez will seek to reach or surpass the best performance of albiceleste men’s volleyball at the Olympic Games, which dates back to Seoul 1988.

That time, Argentina won the bronze medal after beating Brazil in a final match. After that feat, the Albicelestes stayed close in Sydney 2000 with a fourth place; while in Rio 2016 they did not pass the quarterfinals when they ran into the ‘Canarinha’.

During the draw, the rest of the crosses were also known: Poland vs. France, Japan vs. Brazil and ROC-Canada. The quarterfinals will begin this Monday at 7 pm (Mexican time) and 9 pm (Argentine time) with the duel between ROC and Canada.