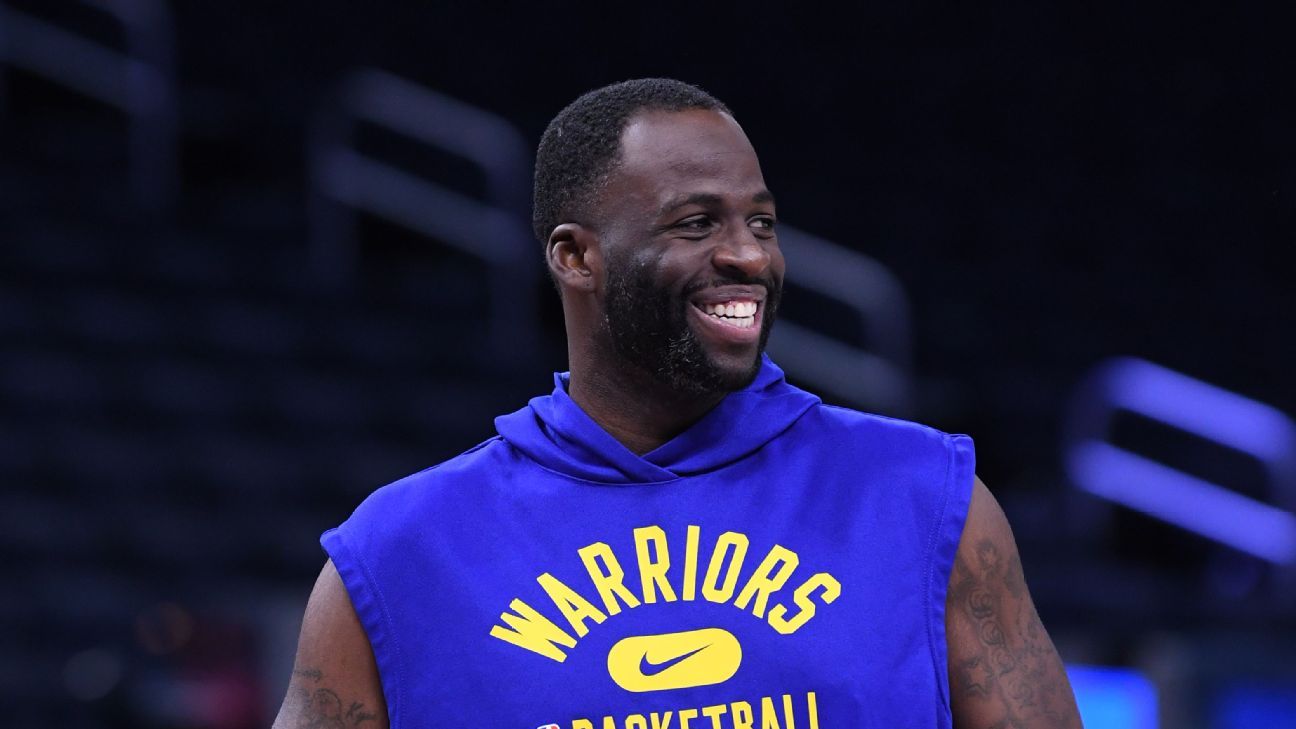 “It’s great to have his energy back in the gym, his voice,” Warriors coach Steve Kerr said. “He looked great, physically. So that’s a very positive step for him and we’ll go from here.”

Green, who has been rehabbing from a lower back injury since Jan. 9, went through shooting drills.

“My progress has been tremendous,” Green said. “I think where I am today, if you knew where I was eight weeks ago or seven weeks ago, it’s day and night.”

During the first half of Green’s hiatus, he was unable to engage in any basketball activities.

“I’m stronger than ever,” Green said. “…I spent six weeks sitting in the weight room working out there for four or five hours a day.”

Green was cleared for basketball activity in late January, but it had all been individual work until Saturday.

“I’m trying to stay as fast as possible,” Green said. “From where I’m at, you feel like it’s three weeks or so, but it could be five weeks or so… It’s not a fixed thing.

Those three things — conditioning, strength and explosiveness — are what Green and the training staff are monitoring to know when he’s ready to play or even have a scrimmage. But there is no clear barometer on how to know when exactly those skins will be ready.

Green’s goal is to play in at least a handful of the remaining 22 regular-season games.

“Like I said, as soon as I feel like I’m complete and I can come back and get back on my feet before the playoffs that’s going to be great,” Green said. “If it’s 15 games, great. If it’s 10, I’ll get by. If it’s five, then five will have to work.”

The Warriors’ other injured big man, James Wisemannhas also been stepping up his practices after tearing his meniscus last April.

He has now been a full participant in two practices, Wednesday and Saturday, since the All-Star break, including a 12-minute scrimmage on Wednesday. He also worked Friday with Santa Cruz of the G League in San Francisco.

It’s unclear if Wiseman will travel with the Warriors on their next four-game road trip, or stay in the Bay Area for more individual work.