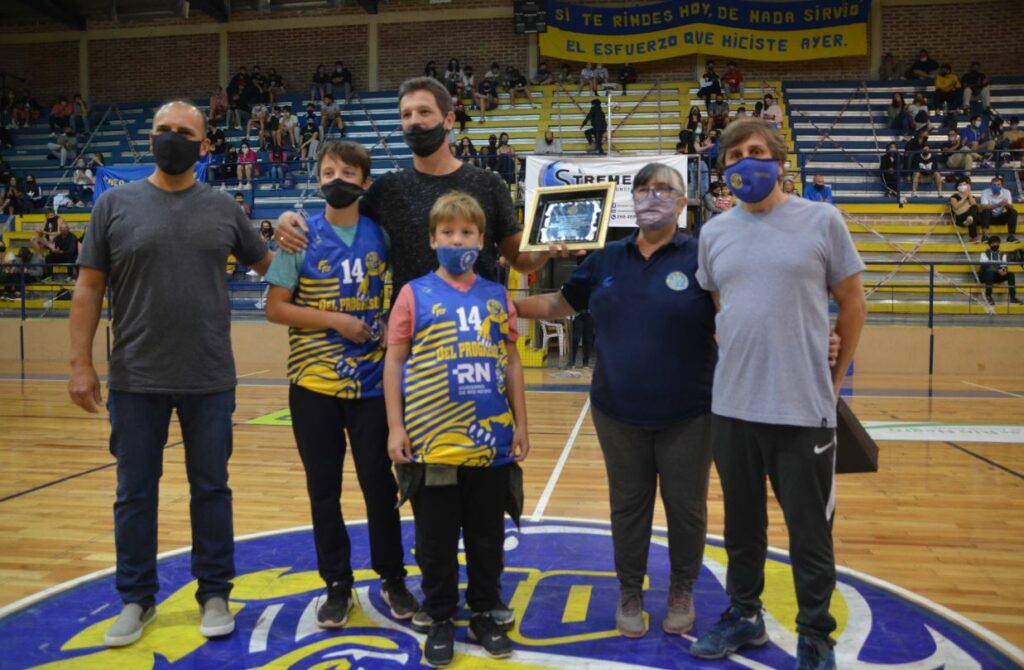 With the intention of renewing the air and improving his sports management after his first three seasons in the Argentine League, Del Progreso will announce in the next few hours a complete renovation in its basketball department. Everything will be in charge of someone who has known the club from a very young age: Juan Manuel Fabi, who will become the new General Manager of discipline.

Three years ago Fabi left the club, in disagreement with some decisions of the leadership, but when his children returned to play with the orange he returned in his role as father and a few weeks later he received the offer from Fabián Nori, president of the auriazul institution.

“Basically what he told me is that they felt that he lacked organization and knowledge of the environment, that they are eager, but that few hands were taking care of everything. They needed someone to order them and he offered me to be the General Manager of all basketball. “ commented to Black river the ex-base that had passage through the National League, Europe and many clubs in the region.

As Fabi explained, his role will be to organize and lead a working group that will make decisions from the Argentine League to the School. “The idea is to set up an organization, where each one who is part fulfills his function. The intention is to set up work departments, which in principle would be divided into: professional basketball, medical, accounting and marketing, with specialized people,” he added.

Sports management is not something new. In the region there are already several clubs that bet on a new way of handling basketball, Deportivo Viedma and Centro Español de Plottier are two examples, and now the one who is encouraged to renew is Progre.

“Our objetive is to order the club, which already has a good base and honest people working. We want to show that things can be done well and that with a business management mindset you can move forwardHopefully, we can be an example for other clubs “, the new General Manager auriazul, who signed a contract that will join the club for the next four years, is hopeful.

Regarding the immediate future, Fabi assured that Juan Kass will continue to be the chief coordinator of all coaches and that later more people will join the coaching staff.

Regarding the personal challenge that it represents for him after having shone for years as a player in the club: “I think that before I did not want to get involved so as not to ruin my name or expose myself to certain criticisms a little also because of my age, but I think the time has come to stop criticizing and get involved. I’m sure I’m going to make mistakes and receive criticism, we don’t have the recipe for perfection, but I do want to work so that when I leave the club it will be much better than today. “