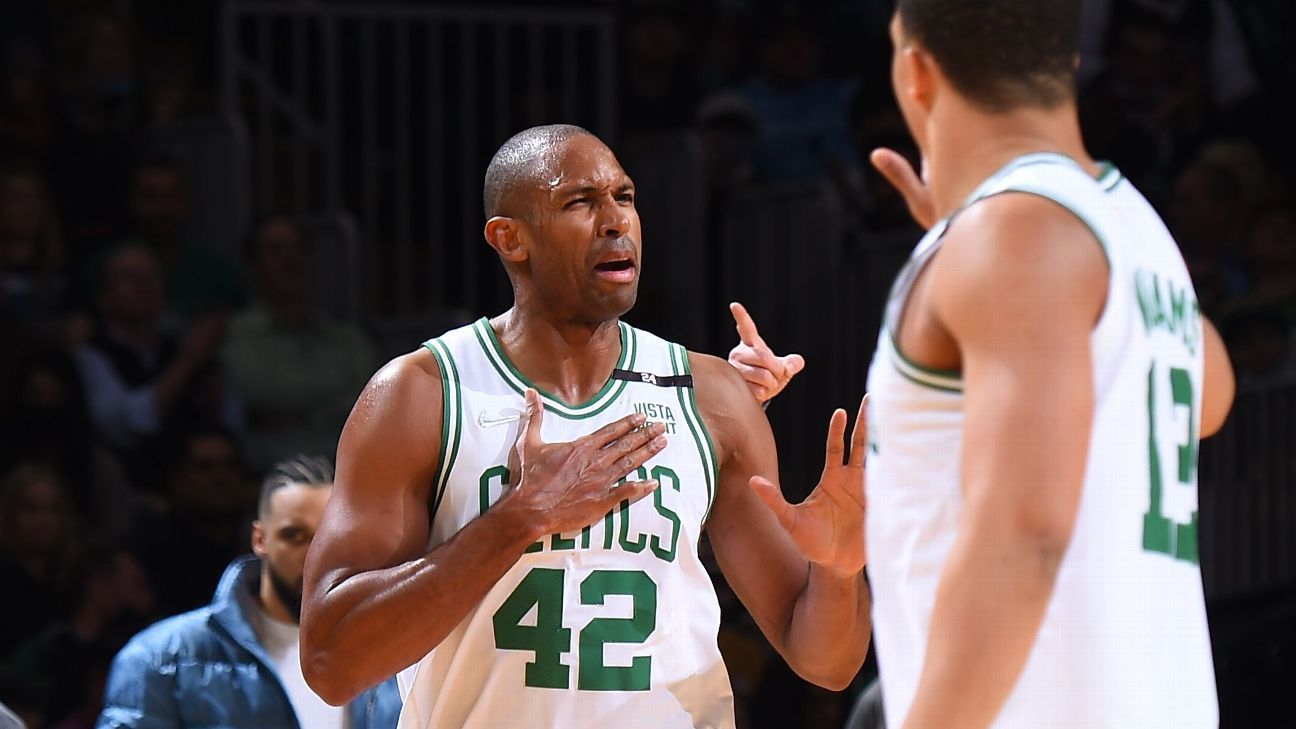 LOS ANGELES — The Los Angeles Lakers and the Brooklyn Nets continued to drift one more night on a day in which the Boston Celtics and the Dallas Mavericks of a great Luka Doncic confirmed his excellent moment just when the NBA is already facing the decisive stretch of its regular season.

It was a victory for the locals by 132 to 111, to add their fifth celebration in a row. Reggie Jackson excelled with 36 points. LeBron James added 26.

Four straight losses, just one win in their last eight games and seven straight losing games against the Los Angeles Clippers. That is the disheartening panorama of the Los Angeles Lakers, who were overwhelmed tonight by their rivals and neighbors in a devastating third quarter (40-18).

Reggie Jackson (36 points, 8 rebounds and 9 assists) was the hero of some fabulous Clippers who have won five in a row while the best of the Lakers was LeBron James (26 points and 8 rebounds).

The Heat made the Nets feel their status as leader of the East and won 113-107 at the Barclays Center with a double-double from the insider (30 points and 11 rebounds, with 6 assists). At home they did not reach Kevin Durant’s 31 points, on his return.

Not even the return of Kevin Durant (31 points) after a month and a half injured helped the Brooklyn Nets straighten their course, as they squandered a 16-point lead in the second quarter and ended up adding their third loss in a row (only three wins in their last ten games).

Bam Adebayo (30 points, 11 rebounds and 6 assists) guided the Miami Heat that remain at the forefront of the East.

Luka Doncic (41 points, 10 rebounds and 9 assists) beat Stephen Curry (21 points and 9 assists) for the Dallas Mavericks to add their third straight win and their eighth victory in their last ten games.

Against these tossed-up Mavericks, the Golden State Warriors are in their worst time of the season and have only posted three wins in their last ten games.

The Mexican Juan Toscano-Anderson played a minute for the Warriors without leaving a mark on the statistics.

The Boston cast won 120-107 and climbed to fifth place in the Eastern Conference. Tatum shone with 37 points in the winner, while Ja Morant scored 38 in Memphis. Nesmith left the match due to injury.

Jayson Tatum turned 24 today and he celebrated in a big way destroying the Memphis Grizzlies with 37 points and 6 rebounds in a game that the Boston Celtics dominated from start to finish (51.7% shooting from the field).

Ja Morant’s great game (38 points and 7 assists) was not enough against the Celtics who have won eight of their last ten games and are very scary in the East.

Al Horford had a great night with the Celtics and had 21 points, 15 rebounds and 5 assists in 40 minutes.

The Atlanta team beat the Eastern escorts 130 to 124, who have already accumulated three consecutive losses. Young broke it with 39 points and 13 assists. In Chicago, DeRozan and LaVine each finished with 22 points.

Three losses in a row lead a Chicago Bulls that seem to have lost momentum in the East and that today succumbed in the last minutes to the success of a huge Trae Young (39 points and 13 assists).

DeMar DeRozan and Zach LaVine, with 22 points apiece, led a Bulls with doubts and with this loss they fall to third place in the East.

On the road, the Detroit team celebrated 108-106. Grant was the top scorer in the winner with 26 units. In Toronto, Siakam had 28.

The other surprise of the night was given by the Detroit Pistons, penultimate in the East and who stormed Toronto thanks to a basket by Saddiq Bey (23 points and 6 rebounds) with 14 seconds remaining and a great block by Cade Cunningham (22 points and 12 rebounds) that prevented the Raptors’ comeback.

Pascal Siakam was the top scorer for the Canadians with 28 points.

Harrison with 27 points and De’Aaron with 26 managed to steal the win from San Antonio, which had 30 points from Walker and 29 from Murray.

With great coolness from the free throws in the end, Harrison Barnes (27 points) gave the Sacramento Kings a tight victory against the San Antonio Spurs led by Lonnie Walker (30 points) and Dejounte Murray (29 points, 12 assists and 7 bounces).

The Spurs managed to take the lead in the last quarter but in the end they were weighed down by their inferiority in rebounding (39 versus 49) and their mistake from the free throw line (8 of 16).

Celtics, Mavericks and Heat grow in the NBA