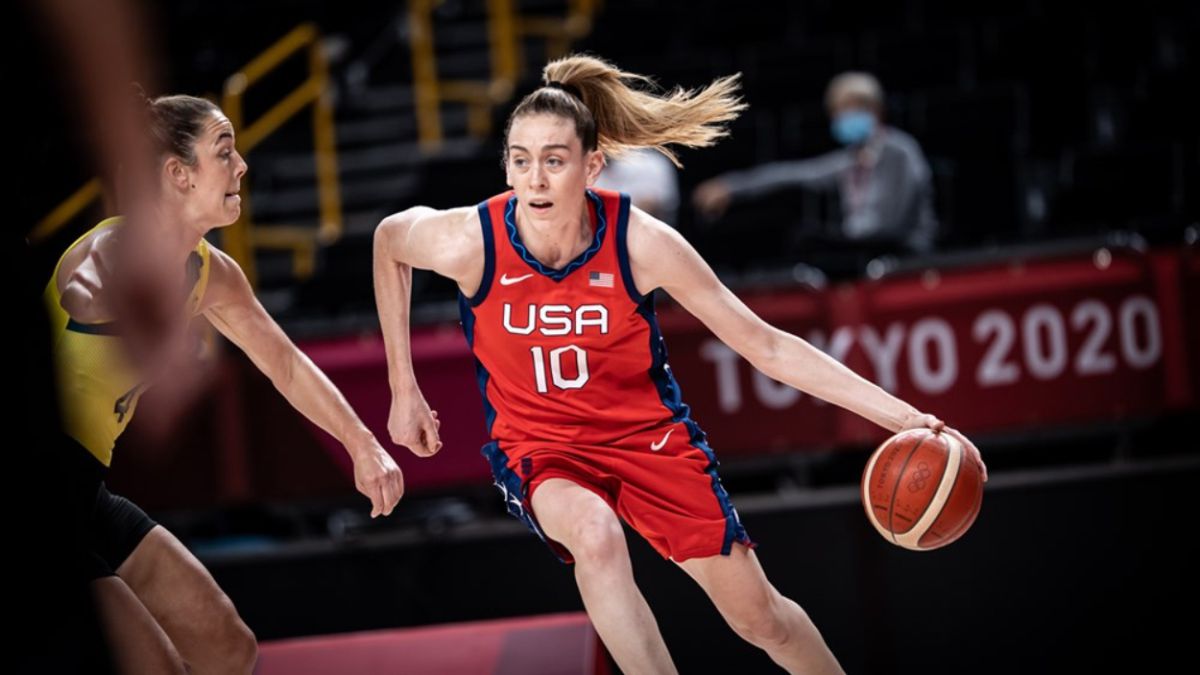 The imposing United States women’s quintet knows when it is time to play seriously and aggressively against the best. During their preparation in the city of Las Vegas, the North Americans suffered a surprise setback against the Australian National Team and the quarterfinals of Tokyo 2020 faced them again, only with a totally different mentality.

Despite the fact that the start saw a flattering moment in the score for the Opals with a 5-2 run, that would be the only good thing for them in the whole game because, as soon as the 14-1 streak for the Americans came, the game became their property and Breanna Stewart, who, in the words of Dawn Staley, continues to show why she is one of the best, if not the best in the whole group: “It was disconnected. The way it goes from the inside out and vice versa (…) I have seen her in the National Team and how much she has grown. She didn’t play much in 2016, but she has taken her notes. The highlight of her has been her defensive effort ”.

But also the offense, you don’t have to do this side of your lower court. In taking the lead for the first half (48-27), the champion with Seattle Storm already had a total of 20 points, which ended up rounding 23 at the end of the match thanks also to her two of triples scored in three attempts . The longest partial advantage was as much as 30 points and it was not only because of the expressiveness on the attack that it was also well supported by the combined 17 assists of Sus Bird, Diana Taurasi and Chelsea Gray., but because of the effectiveness of its wall which reduced the percentage of shots of the Australians to 30%, in addition to surpassing them in the rebounding section by 44 to 38.

The final result shone in a hefty 79-55 for the six-time Olympic Games champions and with this they add their 53rd consecutive victory within these competitions, which date from Barcelona ’92. This is the first glory of the contest that is lived with tranquility for the squad after winning only by 9 points to Nigeria and by 11 to France.

“Apparently, having lost caught his attention.”Coach Sandy Brondello joked after the fall of hers.

What is the next challenge for USAWB?

Now that the first tough test has passed, a worse one is coming for the USA Basketball women’s team. After beating China by surprise 77-70, the representative of Serbia will be the next rival of the Americans in the semifinals and Sue Bird is not at all confident of what they will be presented: “They just know how to play basketball. When they stand on the floor, they are there to play and have fun, and they are good at it. We are going to face that and it will not be easy at all.