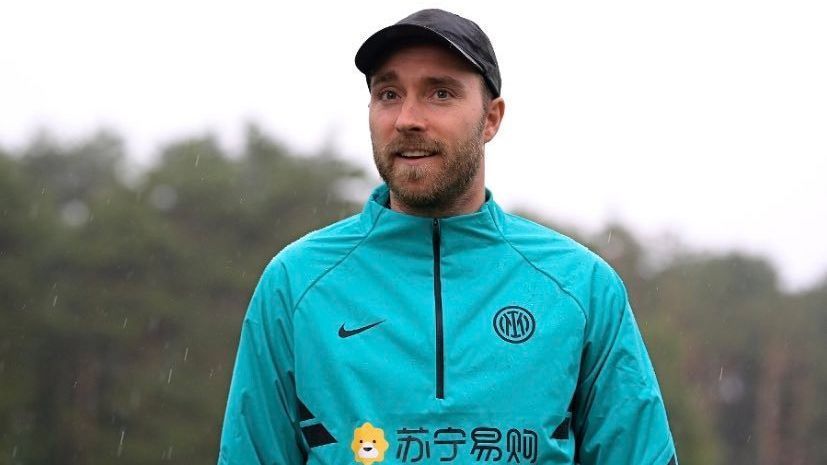 Inter Milan received between applause the Danish Christian Eriksen, who is still in the process of rehabilitation due to the fainting that he suffered in the Eurocup during a match

The Danish Christian Eriksen, Inter Milan midfielder, returned to the Milanese club’s sports center on Wednesday, where he greeted his teammates and managers and, according to the Danish doctors, will continue his rehabilitation process after fainting in June during a Eurocup match.

Eriksen went to the Inter sports center in the Italian morning and is “in optimal psychological and physical condition,” Inter Milan reported in an official statement.

“Eriksen will follow a recovery program proposed by the Danish doctors in Copenhagen, who will coordinate the clinical evolution and will always keep the Inter medical team up to date.“, underlined the Milanese club.

The 29-year-old captain of the Danish national team suffered a solo faint when he was going to control a ball on the left wing of Denmark’s attack during the first day of the Eurocup group stage, against Finland.

The rapid medical assistance on the lawn itself allowed, after a quarter of an hour in which he suffered cardiac arrest, stabilize him and later he was transferred to the Kingdom Hospital of Copenhagen, where an implantable automatic defibrillator (ICD) was placed.

The rules of the Italian Football Federation (FIGC) prohibit footballers who have an implantable cardioverter defibrillator from receiving sporting suitability to compete in Serie A, although in other international leagues this prohibition does not exist.

The Milanese club signed Turkish Hakan Calhanoglu, who was free after the expiration of his contract with Milan, to replace Eriksen.