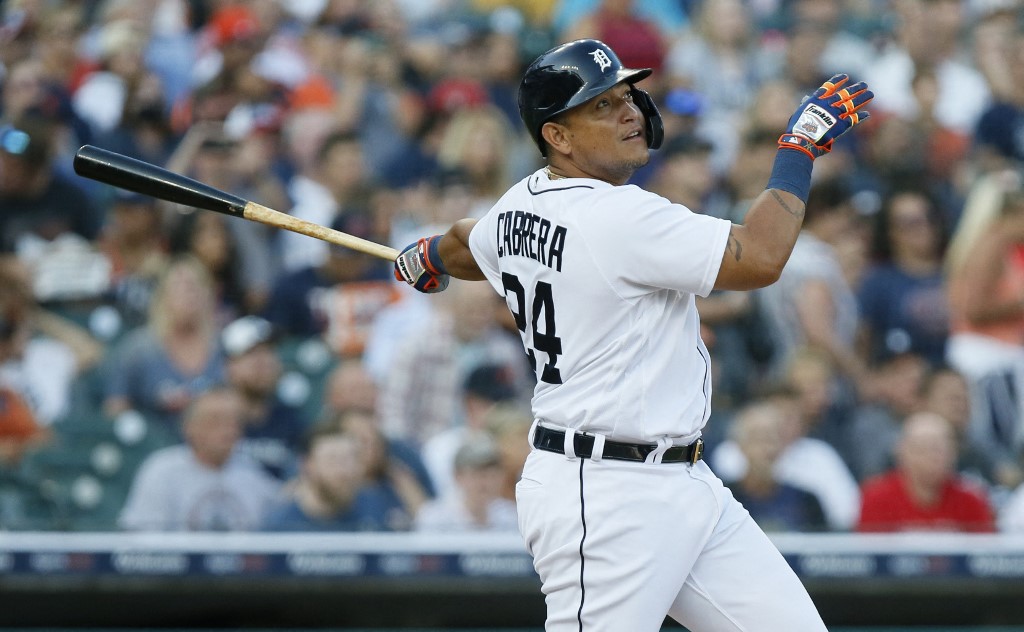 Miguel Cabrera did not start his participation in the Major Leagues well this year. April and May were nothing short of disastrous. But since June it is another. His hitting has increased, even surpassing what he has done since 2018, a season in which injuries limited him to just 38 games. That year he hit .299, but only hit 3 home runs and drove in 22 runs.

In April, Cabrera only hit .140 with 2 homers and 5 RBIs. At the end of May, the criollo averaged .184. That month he dispatched another 2 home runs and drove in 12 runs.

In June Cabrera was another

The Creole started August failing in one shift on Sunday against the Baltimore Orioles, but on Tuesday against the Boston Red Sox he went 4-2 with his 498 career homer in the majors. To date, he is hitting .253 average, with 11 homers and 49 RBIs.

If Cabrera maintains the rhythm of June and July, an approximate of 20 hits, 3 home runs and 15 RBIs per month (40 hits, 6 home runs and 30 RBIs between August and September, in October the Detroit Tigers only play three games), it would be rounding out a season with an estimated 110 hits, 17 home runs and more than 70 RBIs. He would thus exceed 500 home runs this August, but he would still need a dozen hits to reach the 3,000 mark (to date he is missing 57 hits), which he would pass without problems in the first months of 2022. This season He would also achieve another milestone: 1,800 RBIs (he has 1,778).

Cabrera also has 7 runs to go to reach 1,500 scored in the majors. You should have no problem overcoming them in this very campaign. To date it has 36 annotated. The screenings give him more than 50 at the end of the season.