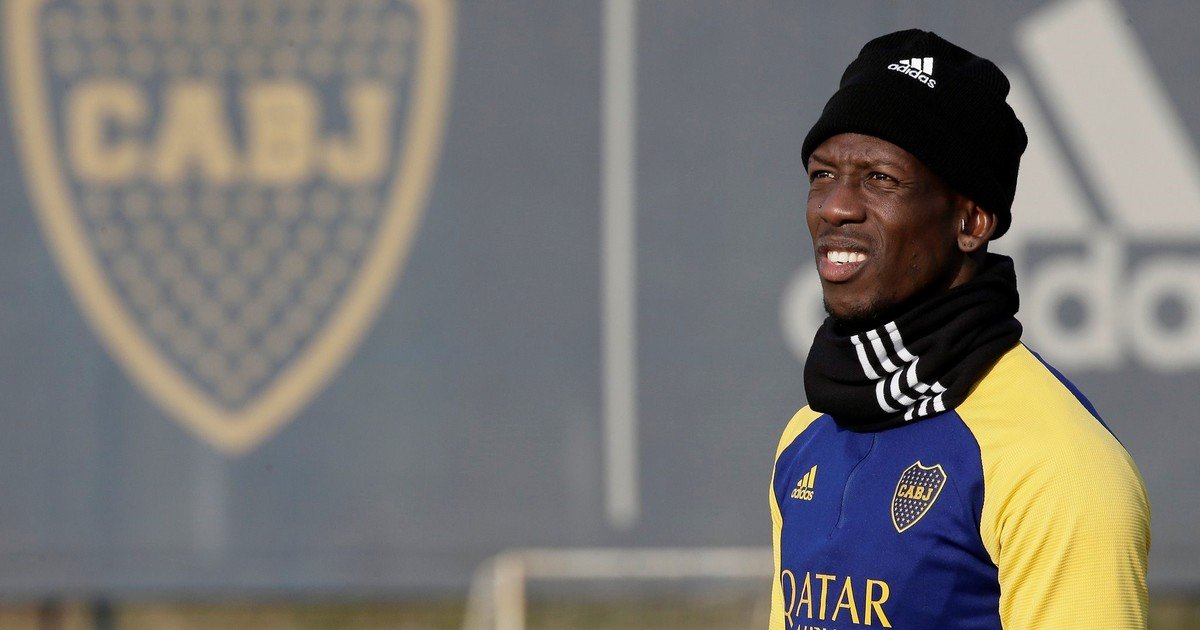 Miguel Angel Russo made official what was expected and bet on a formation that includes five defenders, including an absolute debut (that of Luis Advíncula), three flyers and two attackers to play for the round of 16 of the Argentina Cup against River.

Agustín Rossi; Advíncula, Zambrano, Izquierdoz, Rojo, Sández; Diego González, Rolón, Juan Ramírez; Cristian Pavón and Briasco They are the ones chosen by Miguelito for this superclassic in La Plata.

After much speculation, the coach bets on a system that he already used against Gallardo’s team, an 11 whose members never played a game together because, among other issues, it is the premiere of the Peruvian Advíncula with the Xeneize shirt. In addition to Advíncula, the defense will have the presence of Zambrano along with Izquierdoz and Rojo as central defenders and the youthful Sández remains since Fabra it was not included among those cited for this classic.

From the middle to the front

In the middle of the court, the Pulpo González reappears from the beginning instead of the youthful Cristian Medina and Rolón and Juan Ramírez remain, with a good debut against Talleres. The most offensive will be Pavón and Briasco, to take advantage of the counterattacks.

In this way, Boca will have six players who make their debut in a superclassic. Is about Advíncula, Sández, the Octopus González, Rolón, Ramírez and Briasco.

Advíncula: recently arrived at the club, just a few hours ago they enabled the transfer so that he can play, and Russo sends him to the field. Quite a mystery, despite having filming in Spanish football, playing will also be his absolute debut with the Boca jersey.

Sández: is something you always dreamed of as a fanatic fan of the club. No matter how many games he has played against Millo in the Lower or Reserve, none will compare to this one. It is his eighth game with the Primera de Boca.

Ramirez: Like Advíncula, he arrived at the club very recently and he already has the chance to enter to play against River. “I hope I have a few minutes,” he said a few hours ago, evidencing the desire to participate in this Wednesday’s game. He played a good game with Talleres and won the coach’s consideration.

Gonzalez: a Despite the fact that due to his injuries he still could not play against Millo since he is in Boca, River already knows him well … He was one of the executioners of that 2013 South American Cup, where Octopus scored a goal and eliminated River from the contest. For now, I would go to the bank, but there is also a chance that I will start …

Briasco: The player has already played four official games against River, obviously, none with the Boca jersey, since he arrived in the last transfer market. Despite having a negative balance in those meetings, he will try to reverse it. He lost twice, tied one and won the rest, always wearing the Hurricane shirt.