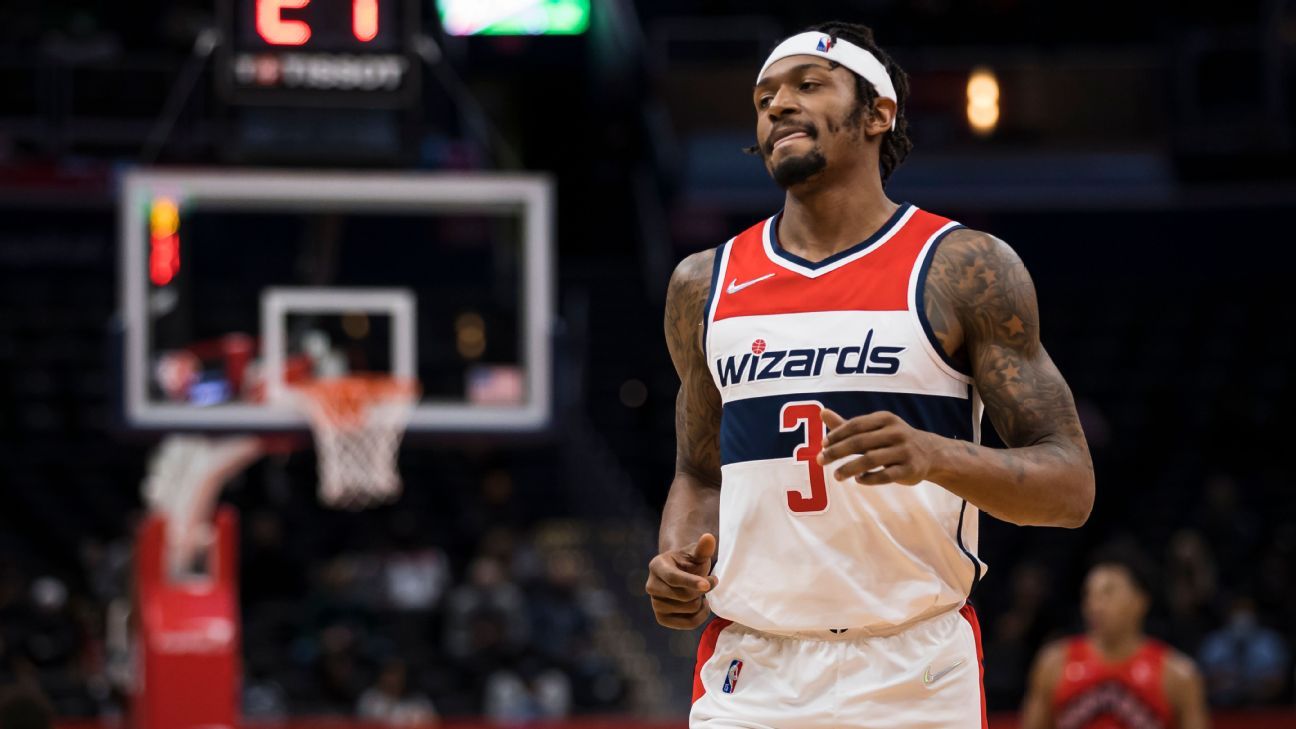 Washington Wizards guard Bradley Beal will miss the rest of the season due to surgery needed on his left wrist, the team announced Tuesday.

The Wizards said earlier this month that Beal was diagnosed with a scapholunate ligament injury and would be re-evaluated in a week. That process revealed the need for surgery, confirmed to ESPN by Beal’s agent, Mark Bartelstein of Priority Sports.

Beal visited a hand specialist, Dr. Michele Carlson, at the Hospital for Special Surgery in New York on Tuesday, along with the Wizards’ medical team.

“Despite the last 10 days of intensive treatment and rehabilitation on my wrist, it became clear that I would not be able to compete to my standards or to the level our team and fans deserve,” Beal said. “I am disappointed that my season ended this way, but we all agreed that this was the best decision. I look forward to coming back 100% and continuing to lead this team as we work together to build for the future.”

Beal suffered the injury in the third quarter of the Wizards’ 115-95 loss to the Memphis Grizzlies last month.

Beal, a three-time All-Star, leads the Wizards with averages of 23.2 points and 6.6 assists per game this season. He is eligible to sign a five-year, $245 million deal with the Wizards this summer. Beal also has a $36.4 million player option for next season.

At 24-29, the Wizards are one game out of the postseason, one game behind the Atlanta Hawks, who hold 10th place in the Eastern Conference.

Beal (left wrist), down for the rest of the season